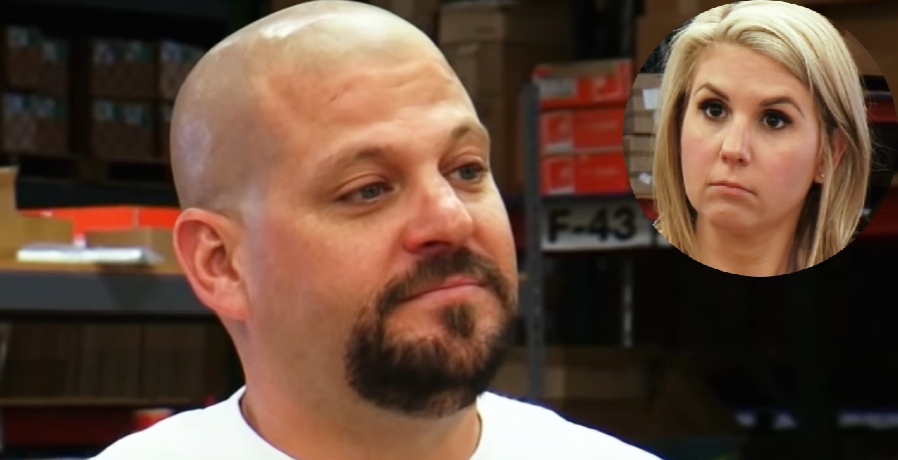 Jarrod Schulz of Storage Wars has decided to plead not guilty regarding charges that he assaulted Brandi Passante. According to TMZ, the A&E star alleges that he never touched or had any contact with Brandi. He’s denying that he pushed her roughed her up in any way. As we previously reported, police caught up with Jarrod days after the incident was alleged to have occurred. Jarrod was quick to tell police he never put his hands on Brandi Passante.

According to TMZ, the Storage Wars star wants the whole case against him dismissed. He maintains he didn’t rough up his ex. Speaking directly to the outlet, Jarrod’s attorney Benjamin Arsenian tells TMZ his client adamantly denies making any physical contact with Brandi Passante. His attorney goes on to confirm Jarrod will not be taking any plea deals. That is, of course, unless the plea deal involves the dismissal of the case.

Other sources close to the case confirm the prosecutors have not offered a deal on their side of the table for Jarrod. So, this means the case is slated to go to trial.

It was TMZ that originally broke the story back in April when Jarrod allegedly roughed up Brandi Passante. Prosecutors reveal Jarrod pushed Brandi twice after the duo got in a heated argument. Reports reveal Brandi was hanging out at the bar with her friends when Jarrod just happened to stumble in.

Unfortunately, witness accounts of what happened are pretty contradicting. Some say Jarrod did not actually push her. Some say he just bumped her shoulder. Others say he was sitting the entire time this incident is alleged to have happened. 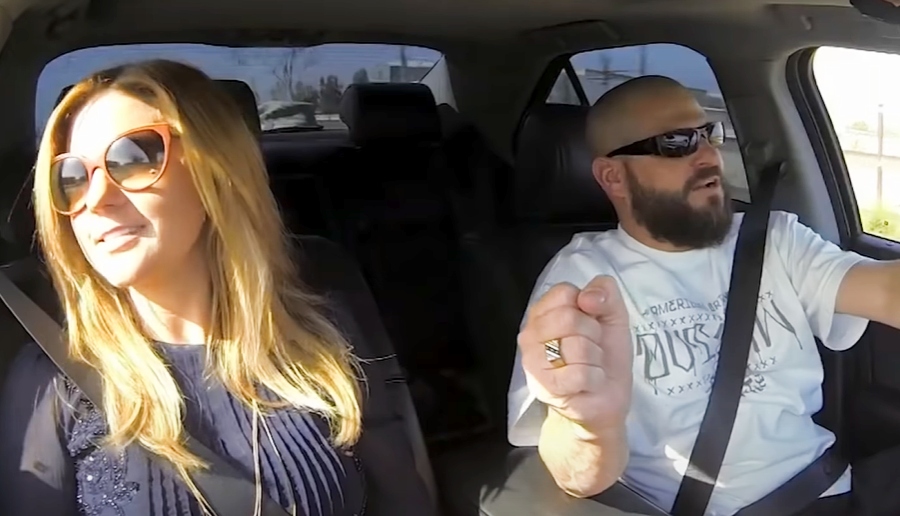 According to law enforcement sources close to the case, we know Brandi Passante did no go to the hospital after the alleged assault. In fact, she did not have any visible marks on her body.

Will Jarrod Schulz get kicked off the show?

Some Storage Wars fans wonder if Jarrod Schulz will get kicked off the show. At the very least, it doesn’t appear to be a good idea for him and Brandi to be in the same episodes because of their toxic relationship. As we previously reported, the network did confirm if the accusations against him are determined to be true he would be off the show. We, however, do know Jarrod wiped traces of Storage Wars from his Instagram recently. So, he may choose to walk away from the series on his own.

Do you think this tension is hard for Brandi and Jarrod’s children? Share your thoughts with us in the comments.

2 Other ‘RHOBH’ Stars Are Dealing With Their Own Legal Drama
Shirtless Garrick Merrifield Flaunts What He’s Got Amid The Hate
Everything Known About Kaitlyn Bristowe & Jason Tartick’s Future Wedding
Andrew Spencer Shares Heartfelt Message, Has ‘Bachelor’ Nation Request
Pregnant Robyn Brown Popping Out Baby To Save ‘Sister Wives’?!