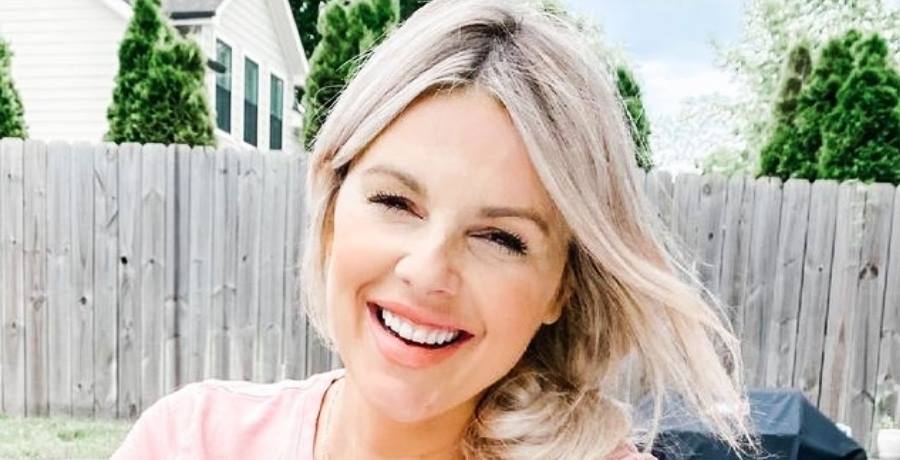 Ali Fedotowsky has a message for those out there like her who neglect regular check-ups. The Bachelor beauty recently had a health scare that has her speaking out and letting her fans know their importance. Ali, who was the sixth Bachelorette, got engaged to Roberto Martinez, but it didn’t last. She is now happily married with two children to TV host Kevin Manno.

After symptoms of extreme fatigue started to concern her, she went to the doctor. When she went to get to the bottom of her fatigue she found out some surprising information. Ali said, “I go to the doctor because something really hurts. I’ve never had a primary care doctor.”

What Did Ali Fedotowsky Find Out?

Ali Fedotowsky went to the doctor for a lot of bloodwork and many tests according to E News. Her doctor found out her ferritin levels were low enough she should be bedridden.

Ferritin is how your blood stores Iron. When she went on Ben Higgins and Ashley Iaconetti’s podcast, she said she recalled years ago being warned she could become anemic. She didn’t think of it again until this test.

She Tried Through The Mail First

After feeling too tired, Ali Fedotowsky took a blood test in the mail. She said it told her she had inflammation which scared her because she thought cancer was a possibility. She said, “My doctors told me um, no wonder you’re exhausted all the time. Like, I’m surprised you’re out and about.'” Her ferritin levels were zero. As any working mother would, she’d fought through it for a while. If she’d have gone to the doctor for more regular checkups they would have known sooner.

She said it wasn’t cancer and she felt relief. It’s anemia and if she takes iron, then it helps to balance her out. Now she is encouraging women to go see their doctors. She thinks doing so regularly will help them get ahead of something that could disrupt their lives. While she’s thankful she didn’t have something really serious, she understands it could have been.

She’s enjoying life as she gets her energy back. On her Instagram, she shared, “Last night after the kids went to bed Kevin and I grabbed a few beers and relaxed in our hammock while watching fireflies. It was perfect.”

Sharing a picture of Kevin with their son, Ali couldn’t help but gush about how the picture captured him as a father. She said, “You can see the joy, the laughter, the comfort, and the love all in this one moment.” Fans love that she shares her life with them. What do you think of Ali mailing in her blood test? Comment with your thoughts down below.