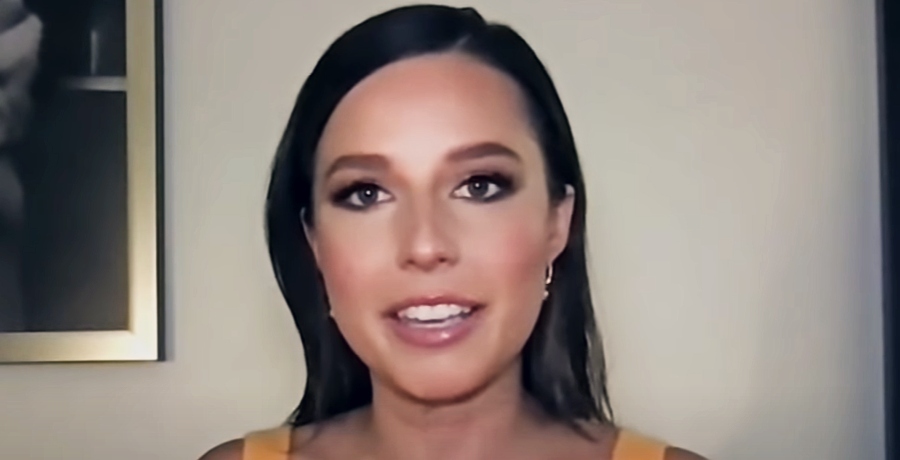 Katie Thurston is a Bachelorette who had established a bit of a following before she turned up on Matt James’ season. On TikTok, she’d gone viral for a couple of very honest stories about bodily functions and s*x. She currently has over 500,000 followers on Instagram. As her popularity grows, so will that number.

A lot of Bachelor nation uses their time on the show to become influencers. A great example of this is the current host and former Bachelorette Tayshia Adams’ Hyundai commercial which aired during the premiere last night. Katie also had a successful career as a bank marketing manager before she stepped into the reality spotlight. Fans are curious how much Katie’s’ net worth is now that she’s the lead.

How Does Katie Thurston Make Her Money?

Several sites including Life and Style list Katie Thurston’s net worth at between one and five million. This is mostly from her job. Bank marketing managers in WA make above one hundred thousand a year. While Katie didn’t make any money being a contestant, being the lead comes with more perks. Contestants have to pay for their trip out to filming and all the outfits they wear for the rose ceremonies.

Ben Higgins talked to Buzzfeed and said, “They pay you whatever you’d be making in the real world during the months that it tapes.” He said, “You don’t do The Bachelor to make money.” The money that comes with the exposure after the show airs is more significant. Even though the contestants don’t get paid to be on the show, they do get to do podcasts, television interviews, and brand endorsement deals. Followers on social media equal money and the show gives them the exposure to grow their accounts.

Social Media Will Continue To Make Her Money

Katie Thurston is also active on TikTok. She has three hundred thousand followers there and has been posting videos again. One of her latest she captioned, “when you suddenly have 30 boyfriends.” Anyone who follows the Bachelor nation crowd on Instagram and Twitter knows they get tons of endorsements.

While there have been mixed reactions to Chris Harrison leaving the franchise Bachelor nation is bringing the hilarious memes, tweets, and sharing their support for Katie. Katie is excited to share her journey with everyone. She said, “You all are about to meet an incredible group of men with fascinating stories to tell. The vulnerability and strength these men show throughout our time together is something I’ll cherish forever.”

Tune in next week Monday on ABC to watch Katie’s journey continue and a fan favorite from Tayshia’s season making a comeback! What do you think about Katie’s season so far? Comment with your thoughts down below.

Jessa Seewald Makes HUGE Decision After Birth Complications
Jarrod Schulz Shakes Things Up With Girlfriend Pic: Where’s Brandi?!
Zach & Whitney Bates’ Baby Heads To The NICU – Is He Okay?
Is ‘Counting On’ CANCELED? Abbie Duggar Drops More Hints
What Exactly Does Jovi Dufren From ’90 Day Fiance’ Do For A Living?