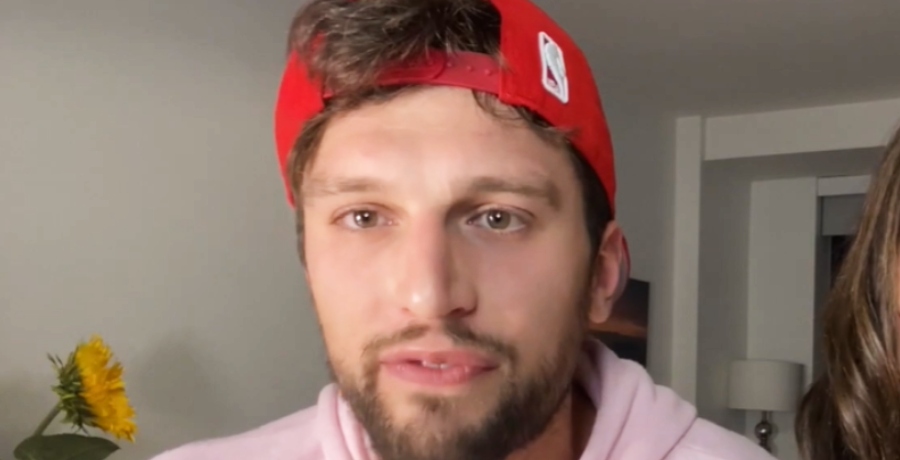 Mike Boornazian keeps his fans updated through social media. People tend to look to social media for updates and hints on whether their favorite shows might be coming back for another season. The same is true with I Love A Mama’s Boy. Fans of the show can’t get enough of the men who really love their mamas.

As we’ve reported in the past, Mike loves the attention the show gives him. Season 2 would give that to him even more. There’s no doubt he would be willing to do a Season 2.

Has Mike Boornazian Hinted At A Second Season?

Back in February Mike Boornazian said he had a message for everyone who hit him up about Season 2. In a video posted on the TLC YouTube Channel, he said, “might have a little surprise coming for you guys. Keep it between us though.”

Then on his Instagram, he posted, “if there was a season two…. would you watch?” Fans responded with enthusiasm. One responded, “everyone loves a mama’s boy.” Another said, “there better be a Season 2.”

Is he hinting at some big news coming soon?

Are Mike Boornazian And Steph Ressler Still Together?

Mike Boornazian was with NBC segment producer Steph Ressler. The TV host posted on her Instagram, “I’m also on TLC now (unrelated to my job in TV)” He has not been featured on her Instagram lately, leading some people to wonder if they are still together.

Steph did comment on his post about Season two. She said, “can’t wait.” That led people to think not only is Season 2 coming, but she will be a part of it. Eight weeks ago in April, Mike posted pictures of them and said, “happy 3 years.” They were still together then and many fans think they are now.  One follower commented, “such a phenomenal couple.”

Seven months ago Mike Boornazian and Steph posted a YouTube video called Get to Know Steph and Mike. Steph said if you want to end up on reality TV, it’s not that hard. Steph sent the casting to Mike who showed it to his mom. Mike said, “we have an awesome dynamic.”

She said you have to start as a PA in the industry, that’s how you get into TV. Mike also said he owes Steph his modeling career. He’s signed with at least four modeling agencies. The two shared that they started hanging out as friends, and then Mike got drunk and kissed her at a work event.

There has not been an official announcement that Season 2 is coming, but Mike seems determined to make it happen. He loves his fan base. Would you watch a Season 2? What are you most looking forward to? Comment with your thoughts down below.

Savannah Chrisley‘s Latest Project DRAGGED For Lack Of Plus Sizes
Thomas Jacobs Looks Back On His ‘Bachelorette’ Journey
‘Thurston’ For Katie? Michael A. Posts, Deletes Flirty Comment On Her Sultry Photo
Ashley Iaconetti Of ‘BIP’ Shared What Scared Her Early In Pregnancy
‘LPBW’ Tough Jackson Roloff Shows Dad What He Is Made Of