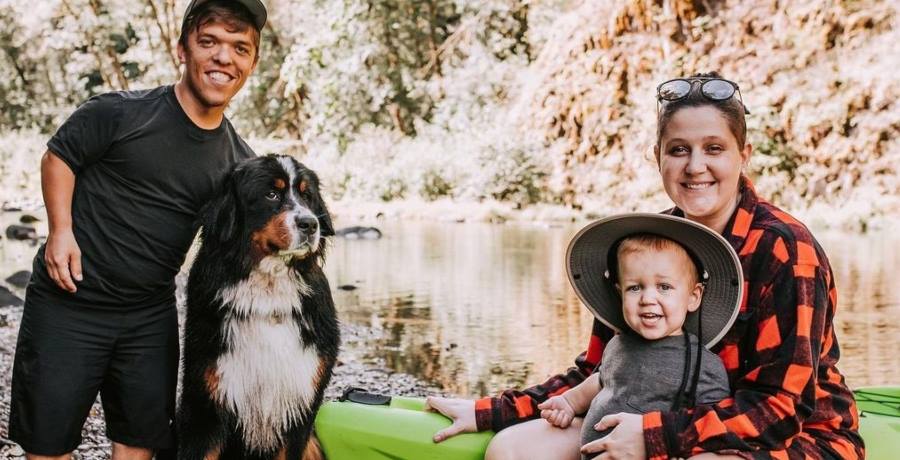 Wait, why do fans have mixed feelings on living a farm life?

As we’ve previously reported, fans have Tori Roloff pegged as a lazy diva. They also think Jackson doesn’t seem to know much about the business. Likewise, fans just haven’t seen him doing too much around the farm. LPBW fans are just concerned Tori and Zach don’t know how to handle the Roloff Farms. Moreover, they worry Zach is going to end up doing all of the dirty and difficult work around the property while Tori only helps with fun and easy projects.

Should Tori and Zach move to Roloff Farms for Jackson and Lilah?

According to TV Seasons & Spoilers, Pumpkin Season had Zach and Tori ready to pack and move to Roloff Farms. Why? Well, largely because of how in love their son Jackson is with the farm life. Turns out, moving the family to the farm could be very good for Jackon. With how much he enjoys the farm, it is safe to assume his sister Lilah would also be a big fan. 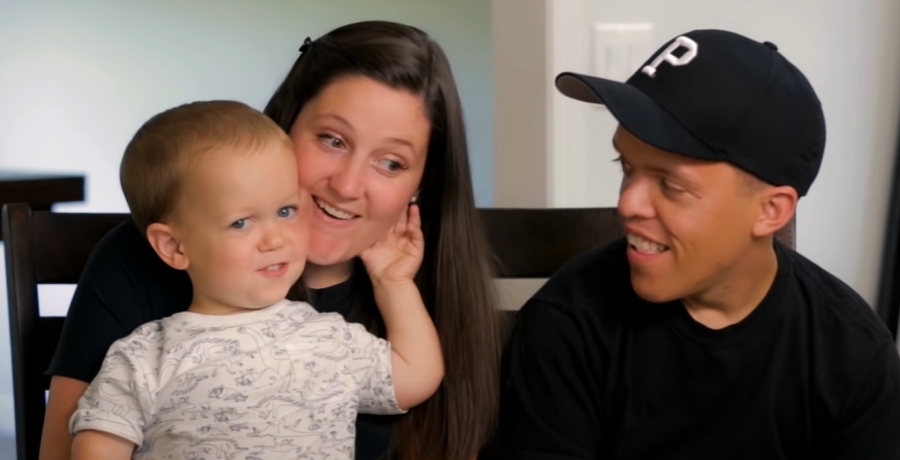 What is it that Jackson loves about the farm? Well, there are a lot of things. But, one thing he loves more than anything else is his friend, Teeter. And, if you aren’t sure who that is… It is his pet chicken. As we’ve learned this season, Jackson is in love with the chickens on the farm. He spends a lot of time with them. Jackson just feels right at home when he’s with grandpa on Roloff Farms. So, moving to the farm seems like it would be great for him.

Do you think Tori and Zach should move to Roloff Farms for Jackson and Lilah? Or, do you think this family isn’t fit to live the farm life? Be sure and share your thoughts with us in the comments. And, keep coming back to Tv Shows Ace for the latest on the Roloff family.