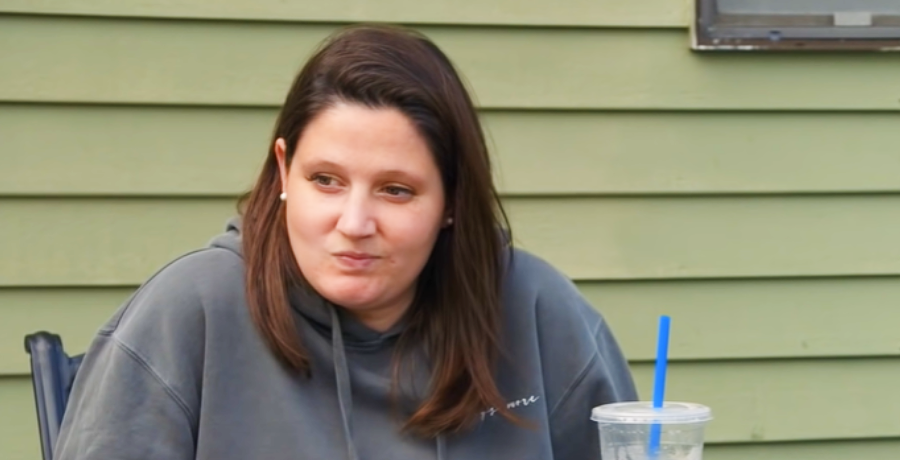 Little People, Big World fans aren’t thinking too highly of Tori Roloff as she appears to be a bit of a lazy diva. What has fans of the TLC series thinking so poorly of Zach’s wife? Keep reading, we’ll explain.

Why do LPBW fans think Tori Roloff is a lazy diva?!

Little People, Big World fans are thinking Tori Roloff might be a lazy diva because she’s made it crystal clear she won’t help Zach with dirty jobs on the farm. Turns out, she’s only interested in working on clean and fun jobs around the family business.

For example, Tori Roloff noted she hopes to have a future in managing Pumpkin Season for Roloff Farms. During this conversation, Zach jests that his wife is only interested in “clean” jobs around the business. Tori noted things like picking up cow dung pies are not something she’s willing to do. 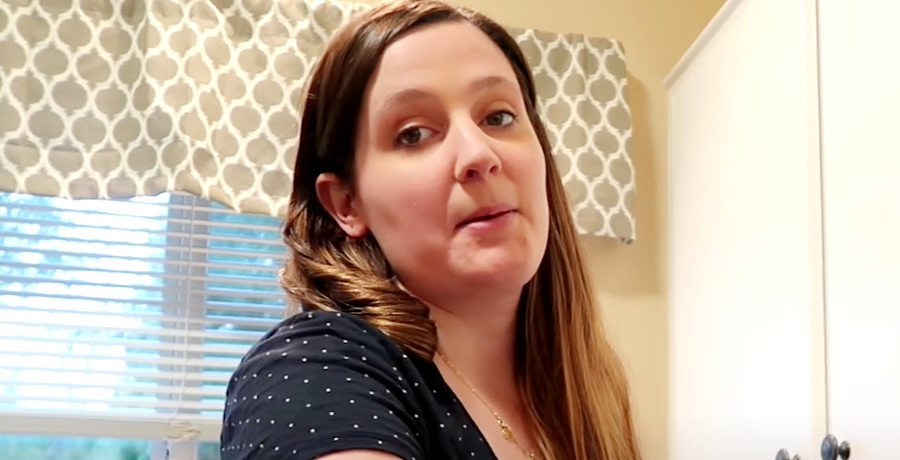 Unsurprisingly, a lot of fans took issue with the attitude Tori has toward doing jobs that are necessary to manage Roloff Farms. They worry her lazy and diva attitude will result in Zach Roloff doing all the dirty business around the farm by himself.

It is a known fact that Matt Roloff always envisioned several of his children living on Roloff Farms and managing it when he passed it on. Likewise, we know Jeremy Roloff and Audrey do want the farm. They made an offer on the farm and the offer was rejected. Unfortunately, we don’t know why. Though, we do have a few theories. It is possible the offer was too low. Or, they worry about the future of the show if they sell part of the farm to Jeremy.

Still, LPBW fans think the future of the farm could be in trouble if Zach and Tori take over. Especially because the lazy and diva attitude she has expressed makes it clear she’s not interested in helping with things that need done around the farm. Will Zach be left alone to manage things? 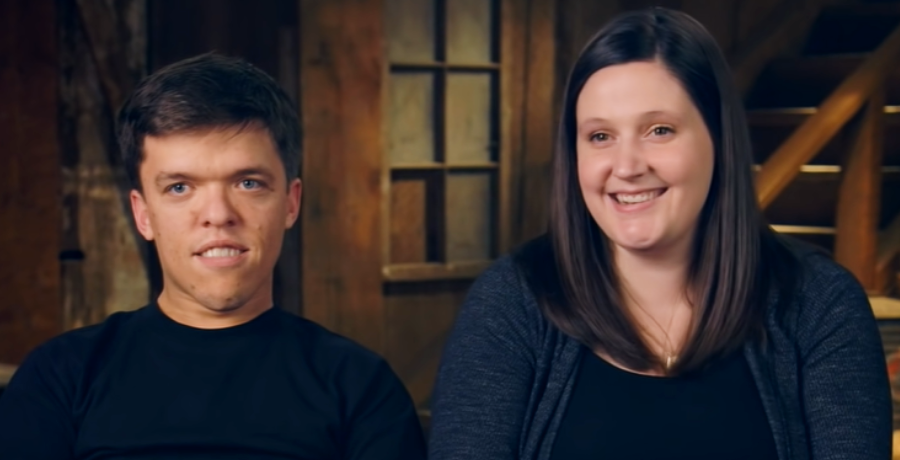 Comparatively, fans tend to have mixed feelings about Caryn Chandler. But, fans frequently see her helping do things around the farm. Things Tori Roloff doesn’t seem too interested in doing.

So, do you think Tori Roloff is being a lazy diva? Do you think she really wants to live on a farm? Share your thoughts with us in the comments.