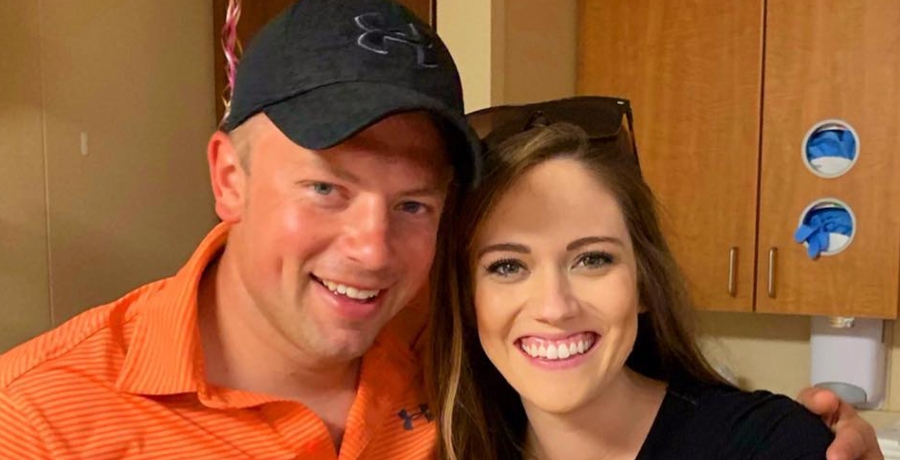 Zach and Whitney Bates welcomed their baby boy Jadon into the world, but fans didn’t get to see many photos of him because his health took a turn for the worst. Tragic news broke that their newborn son got placed on life support. Zach and Whitney, however, recently offered fans a happy update.

As we previously reported, little Jadon appears to be on the mend. The chest tube has been removed and he’s doing much better. In fact, Zach and Whitney had some beautiful photos of baby Jadon to share with fans. Keep reading to see the heartwarming photos.

The couple thank God for saving their son

On Instagram, the Bringing Up Bates couple admits their faith in God has grown even more. They said they could feel God protecting them and their newborn son. They believe all of the praying their family, friends, and Instagram followers did saved their son. And, they can’t wait to take the little guy home. 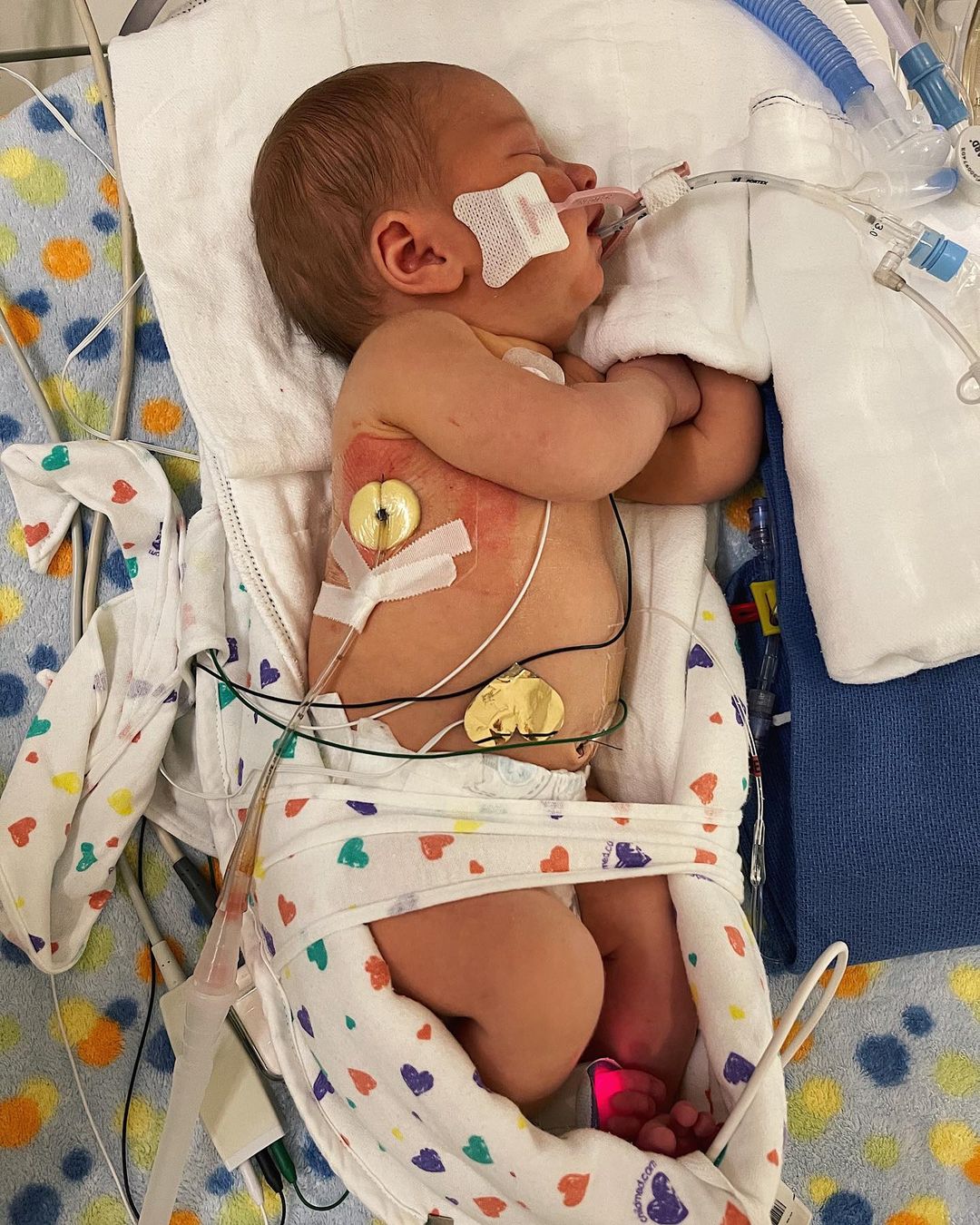 Whitney and her husband Zach are all smiles in their recent Instagram update. After six painfully long days, they were finally able to hold their son in their arms. The pure joy oozed off of the exhausted and relieved parents as their son was showing huge improvements. In fact, it sounds like only a little bit of monitoring was needed before baby Jadon would be able to go home with his parents.

See heartwarming photos of baby Jadon Bates in the arms of his parents: 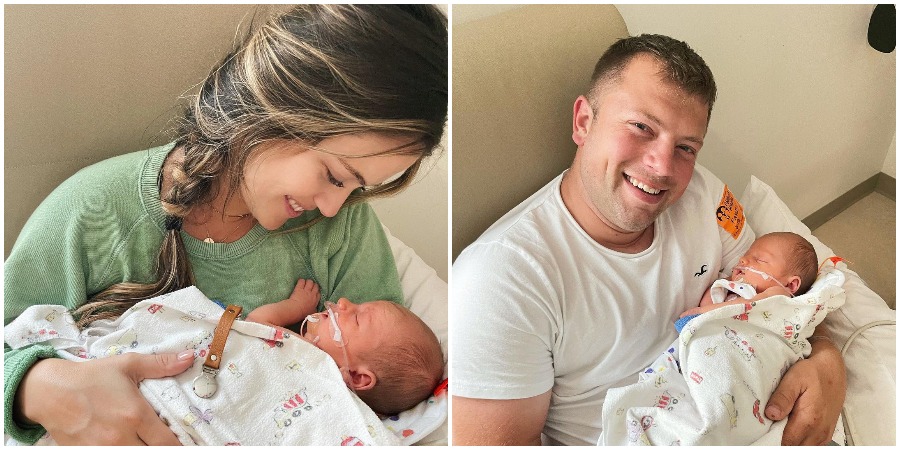 Bringing Up Bates fans showed the update with support

The official Instagram account representing the bates family thanked God for answering their prayers: “Oh my heart!!! He’s so precious! God has certainly answered our prayers.”

Carlin Bates lost it in the comments: “Ahhhhhh……😭😭😭😭😭 He is such a little fighter! This makes me so happy! ❤️❤️❤️”

Bringing Up Bates fans noted their hearts were full and their eyes were filled with tears by this update. Many fans noted they understood the pain of not being able to hold a newborn in NICU. Overall, fans agreed baby Jadon was beautiful in these photos. And, they hoped the couple would get to take him home soon.

Are you happy to know baby Jadon is doing well? Do you think these photos of him with his parents are just precious? Share your thoughts with us in the comments.