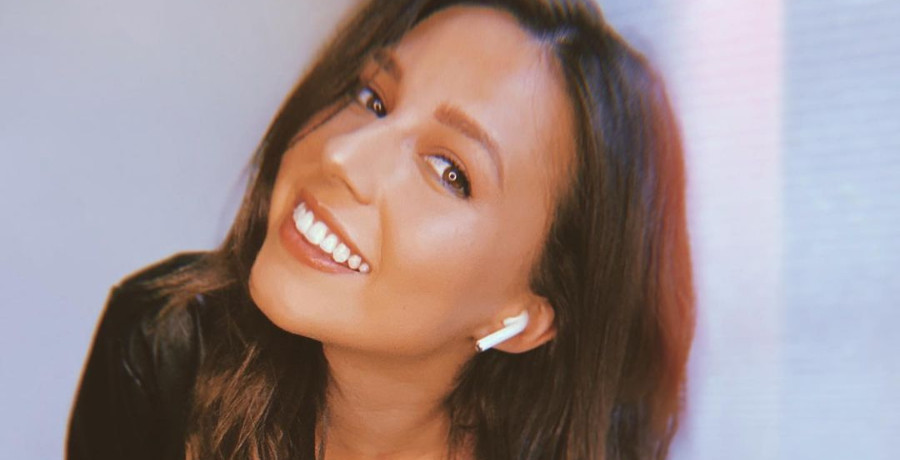 Katie Thurston’s journey to romance continues tonight (June 14) on The Bachelorette. In an explosive new teaser, she goes off on the men after allegations that some aren’t there for the right reasons. What makes Katie Thurston go off on the clout-chasers and tell them to get the eff out?

Someone Isn’t There ‘For The Right Reasons’

It’s a Bachelor Nation staple – every season, at least one contestant is there for the wrong reasons. What is the wrong reason? Promoting their music/acting career, or their status as an influencer.

In the next episode of The Bachelorette, someone is outed as a clout-chaser, in it for the social media ‘likes.’ In the trailer, one of Katie’s contestants says in a one-on-one interview that appearing on the show is about getting to raise social media followers. The contestant uses air quotes around “I get to raise my followers.” Is he saying that about himself or quoting another of Katie’s suitors?

We’ll have to tune in to find out, but either way, the rumors reach Katie Thurston. And she is NOT here for it!

In one promo, ABC teases “The Good, The Bad, The Ugly” going down in the next episode.

#TheBachelorette is about to see the good, the bad, and the ugly tonight at 8|7c on ABC. See who's not here for the right reasons. 🌹 pic.twitter.com/W7R4iPB8gl

Katie Thurston Goes Off On Clout-Chasers: ‘Get the Eff Out’

Finding out that some of her suitors aren’t interested in romance sends Katie through the roof. She doesn’t mince words when calling out any possible clout-chasers. In a second, more explicit promo, Katie seems to have the men gathered for a strongly-worded rebuke of any fame-seekers left.

She Won’t Settle For Less Than an Engagement

Bachelor Nation viewers first met Katie Thurston during Matt James’s season of The Bachelor. While she didn’t win his heart, she won enough fans for the network to pick her as the next Bachelorette. (Another contestant from Matt’s season, Michelle Young, will headline Season 18 of The Bachelorette.)

Katie is something of a social media influencer herself. Before appearing on The Bachelor, she had a strong TikTok following for her outspoken, humorous videos. However, she went on The Bachelor to find love, not increase her followers.

She makes it clear to her Bachelorette suitors that her end goal is to get engaged. And if they don’t feel the same, she will show them the door.

What do you think about her season so far? Do any of the men stand out to you? Do you think Katie Thurston was wrong to call out clout-chasers? Share your thoughts in the comments below.

The Bachelorette airs Mondays on ABC. Don’t forget to tune in to The Celebrity Dating Game immediately following. Two Bachelor Nation alums will appear on the dating show reboot.

Check back with us for updates on all your favorite television shows.

Comic-Con Trailer Offers Peek Into ‘Dexter’ Season 9 Plus Release Date!
Would Michael Allio Accept An Offer To Be ‘The Bachelor’ Next Season?
Wissmanns & Duggars Have Been Friends A LONG Time: See Old Photo
Heather Locklear To Star In ‘Don’t Sweat The Small Stuff’ Lifetime Movie
Stream This: Lucy Lawless Back For ‘My Life Is Murder’ On Acorn TV, Preview