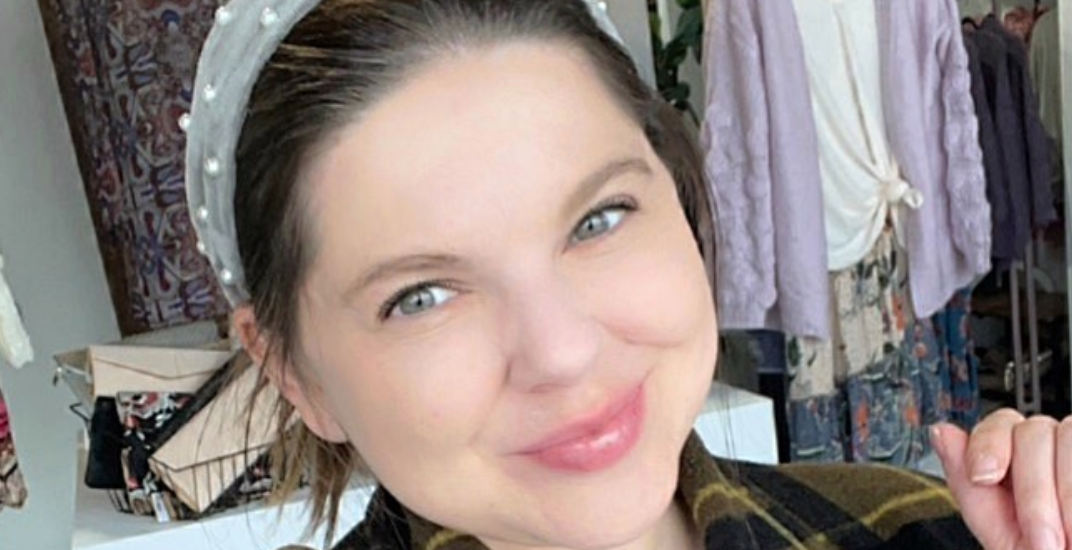 Duggar cousin Amy King is finally speaking out following her cousin Josh’s arrest. As we’ve reported, Josh was arrested for the possession of child sexual abuse content. He’s currently awaiting trial in July. For now, he’s been ordered to stay away from minors except his own children. He is also following a set of conditions, including wearing a GPS tracking device.

At this point, he’s maintained that he’s innocent. He pleaded not guilty. His wife Anna Duggar is also reportedly siding with him. The pair has six children and one more on the way due this summer.

What does Amy King have to say?

In a recent interview with TODAY Parents, Amy chats about Josh’s arrest and how she feels about it. She said, “Who wouldn’t worry about that? My heart goes out to all those innocent, sweet victims… It breaks my heart.”

Then, King continued, “I really hope justice is served.”

She also speaks out against Josh’s actions and the content he was looking at, saying, “I will just say that whatever you do in the darkness comes out in the light. If you’re going to look at such disgusting and sickening images, justice has to be served.”

Some of the content Josh is accused of having on his devices included children who were as young as 18 months old. Amy and her husband Dillon have a 19-month-old son, Daxton. About this connection, she says, “To look at my little guy who is 19 months old… my heart and my brain cannot comprehend that,” she shared. “It blows my mind. It’s heartbreaking and disgusting and evil. It’s so evil. I want nothing to do with it.”

Later in the interview, she quotes the Bible, stating just how serious these allegations against Josh are. She says, “There’s a Bible verse that says it’s better to hang a millstone around your head and jump into the ocean than to hurt one of these precious little ones.”

Several other members of the family have spoken out about Josh’s arrest, but most of them have simply said they are praying for him and hope the truth is brought to light. Jinger and Jeremy Vuolo did mention the victims as well.

So, what do you think of Amy King’s statement on the situation? Let us know in the comments.

For more updates about Josh Duggar and the rest of the family, check back with TV Shows Ace.