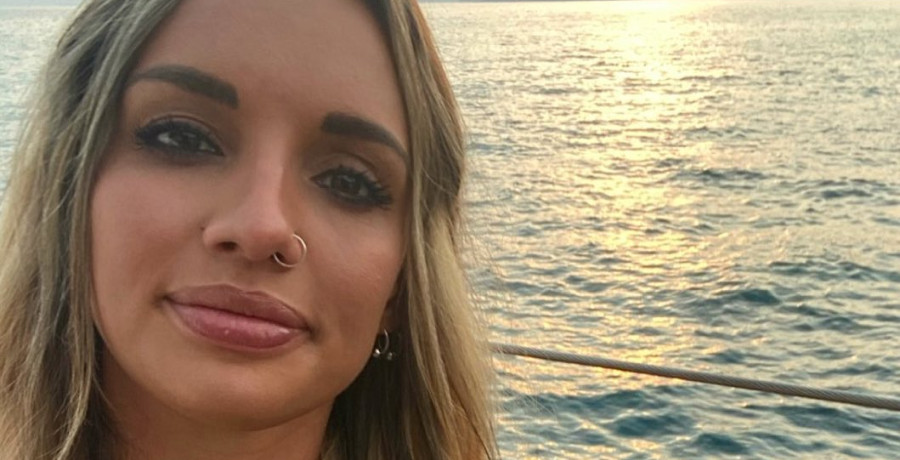 Below Deck Sailing Yacht star wrapped up her charter season last year. Producers filmed Season 2 of the Parsifal III crew in summer 2020. As TV Shows Ace previously reported, Alli got sentimental when she talked about the reunion. Tonight is the season finale, which means the reunion is next week.

In the meantime, Alli revealed her dream crew. One fan wanted to know who she wanted to work with from the Below Deck franchise. The popular Bravo series went on to birth many spinoffs and there are many more on the way. Alli took to her Instagram Stories to answer questions from viewers who wanted to know more about the charter season and what she’s up to now.

One Below Deck Sailing Yacht fan asked Alli Dore which crew members from the Below Deck franchises she would work with. She made it clear that she would love to have Kate Chastain as her Chief Stewardess. As fans know, Kate made her departure from the series in early 2020. However, that hasn’t stopped Alli from still wanting to work with Kate one day.

“This is such a good question,” Alli wrote on her Instagram Story. “OK pretend I am filthy rich and can afford to charter a yacht, my dream guest team would be my entire OG sailing crew and [definitely] Captain Glenn Shephard for this one. With a few glasses of milk, he’s a wild time.”

But wait — there’s more! Alli continued to talk about her dream team and said she would also include Colin Macy-O’Toole, Bobby Giancola, and João Franco. She joked that this group of men “can keep us sailing a lot.”

Would she return for Below Deck Sailing Yacht Season 3?

While Alli Dore would love to return to Below Deck Sailing Yacht for another season, she admits she has “big plans” that she will plan to share soon. She’s probably waiting for this season to wrap up. The former stew admitted that she worked on the exterior deck on a yacht in Spain.

“I worked a while in Spain,” Alli explained. “Then traveled for a little bit. Daisy Kelliher and I got a place together in Palma, which was awesome. Since being back in Australia, I’ve been working on deck in the Whitsunday Island, Australia but I’ve just finished out boat season because it’s winter over here now.”

The Bravo star made it clear that she enjoyed her time on the show. So, Alli would be up for another season. However, she teased that she has some “pretty big things coming up” that she will announce in the near future. The Below Deck Sailing Yacht Season 2 finale airs Monday, June 14 at 9:00 p.m. ET.