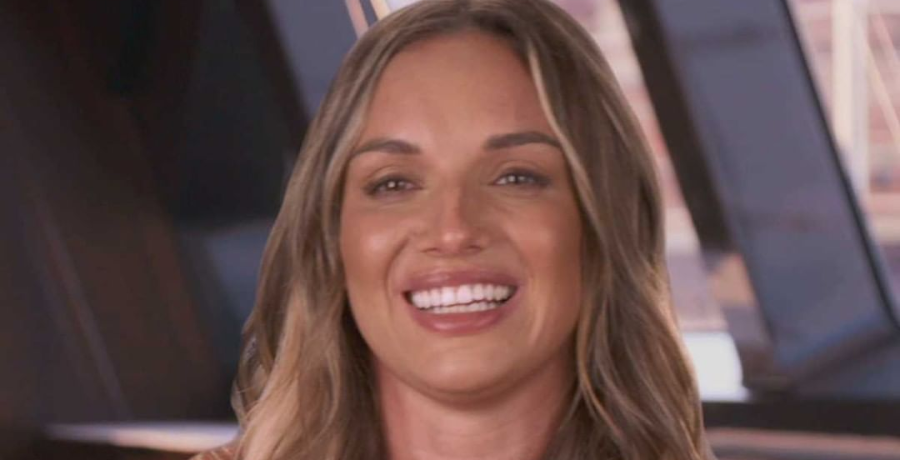 The Below Deck Sailing Yacht Season 2 reunion is coming. Tomorrow night is the season finale. For most fans, this season flew by fast. For others, it felt like it went on forever. There was a mixed reaction to this season’s cast and the shenanigans that went on.

Some fans felt that this season focused too much on partying and hooking up. Others feel that the Below Deck spinoff finally found its footing with its all-new cast. Before the Monday, June 14 season finale, Alli teased what fans can expect. The stew also got emotional during the recording of the reunion episode.

Alli Dore get emotional about the Season 2 reunion

In an exclusive interview with E! News, Alli Dore talked about the upcoming Below Deck Sailing Yacht Season 2 reunion. She promised that there will be as much drama as there was on board the sailing yacht. Alli ended up in a love triangle this season with deckhand Sydney Zaruba and First Officer Gary King. The three will reunite to discuss what went on during that time.

“OK, put it this way, after we finished filming the reunion I was so emotionally jarred,” Alli told E! News. “I think I cried for like an hour after. It was the overwhelm of the whole season. That was my first time seeing Sydney [Zaruba] as well, and I felt quite emotional about that.”

Alli hinted that something “went down” during filming for the reunion. While she didn’t have fun, she admits that viewers will enjoy watching what happened. There’s already been so much drama this past season. Fans have burning questions about most of the cast members.

There was one cast member who surprised her. Alli said that some of the comments that Sydney made shocked her. She assumed they were “better friends,” but Sydney made it more of a competition between them. Sydney made sure to throw shade at Alli during her interviews.

What Below Deck Sailing Yacht fans can expect

At the start of Below Deck Sailing Yacht, Sydney had a one-night stand with Gary King. He made it clear that it was just a fling and they’re better off as friends. Still, Sydney caught feelings. Gary went on to pursue Alli, who was unaware of their hookup. Sydney would snark about her fellow crew member, saying that she’s “more attractive” and a “better catch.”

Alli acknowledged that it “was so long ago” when Sydney made those comments about her. However, she’s still hurt by what her co-worker said about her. “My feelings are hurt now, and I’m feeling it now. That’s been the part that’s been the most disappointing for me.” She’s still working on those feelings to this day even though she’s moved on.