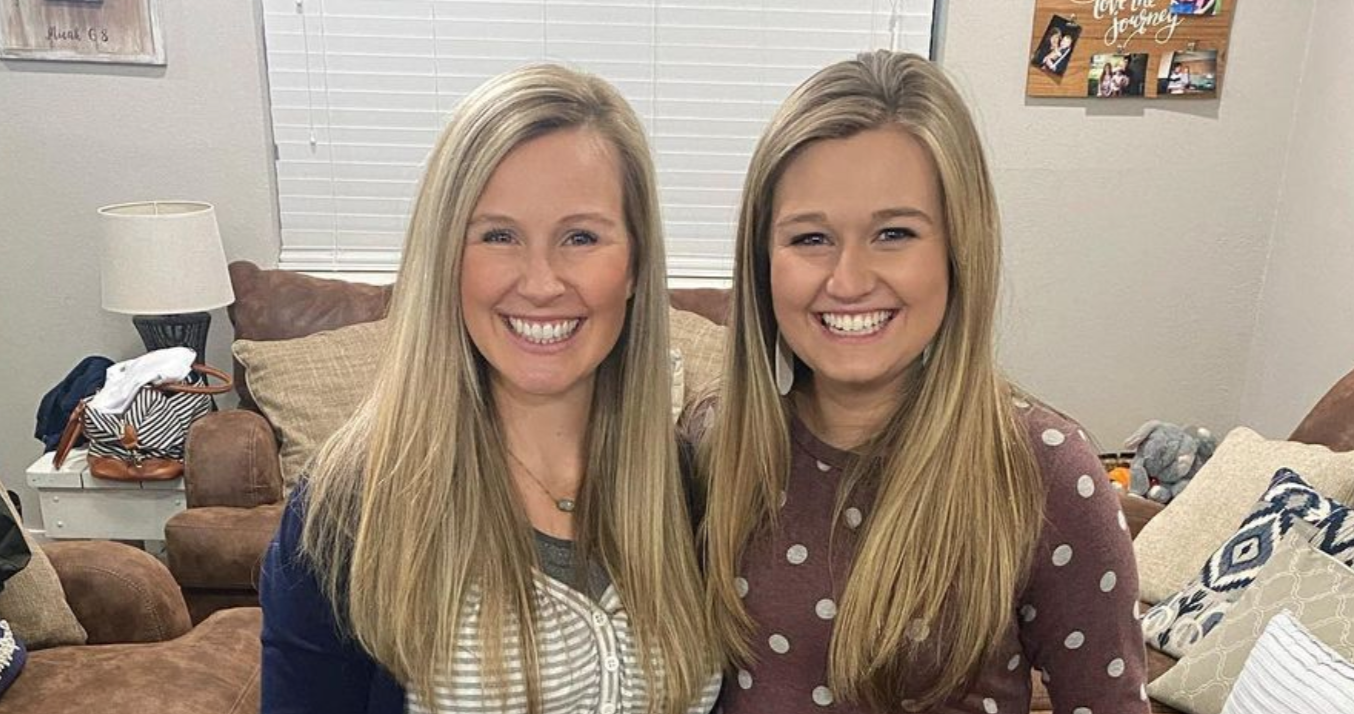 It’s a busy time for Kendra Caldwell Duggar and her family. First, Kendra and her husband Joe welcomed their third child, a baby girl named Brooklyn Praise, to the world. Then, shortly after, her mom Christina Caldwell gave birth to her ninth child, Moriah Faith.

When Moriah was born on May 17, the Caldwells shared a new Instagram post announcing her birth. But now, those pictures have disappeared and they aren’t sharing updates about her on social media. There are no pictures of the baby on social media at all. So, what’s going on?

The Caldwells haven’t shared an update or explanation for the now-deleted post. So, naturally, fans and critics of the family have lots of questions. They seem to be concerned about the baby girl and her health.

In a new Instagram post, Katie Joy of Without a Crystal Ball tries to figure out what’s going on. The blogger writes, “Paul & Christina Caldwell have deleted all of their photos of the new baby that was born in mid-May. They posted a family photo last week of Paul with all the kids & the baby was not in the photo, nor was Christina. I hope everything is ok.”

In the comments section of Katie’s post, Duggar and Caldwell family followers are speculating about their social media silence. One writes, “They know they’ll get bashed I’d say so hiding their kids now.” Another adds, “Definitely doesn’t seem right does it? Gosh I do hope everything and everyone is ok.”

When Christina and Paul announced that their baby had arrived, they shared a snap of the dad co-sleeping with the newborn. They got some backlash for this, as there’s controversy surrounding co-sleeping and whether it’s safe. Throughout Christina’s pregnancy, she received lots of comments about how odd it is that she is still having kids even though she’s a grandma. So, maybe due to the backlash, the family has decided to stop sharing so much on social media. Still, followers hope to get an update soon so they know the baby is okay.

So, do you think that the Caldwells are hiding the baby on purpose? Or do you think they just haven’t gotten around to sharing another post about their baby girl? Let us know your thoughts in the comments below.

For more updates about Kendra Duggar and the rest of the Caldwell family, check back with TV Shows Ace.