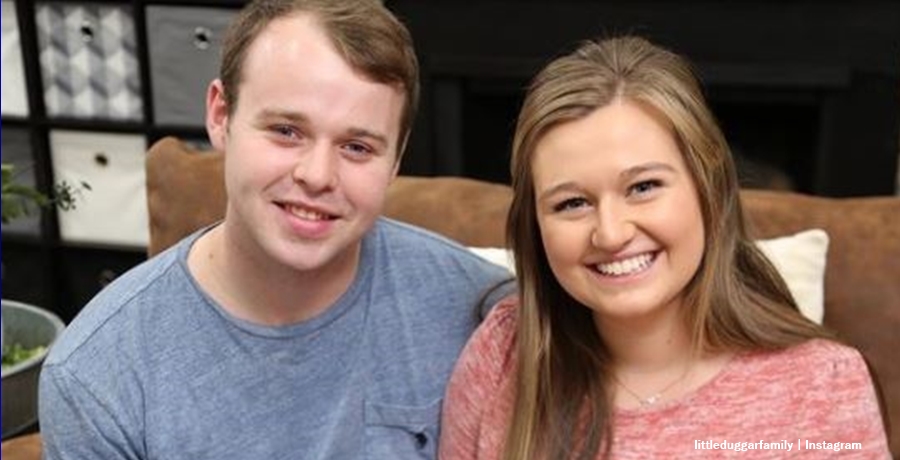 Joe and Kendra Duggar share things on social media, but not every single day. So, fans wonder about a recent photo of their son, Garrett. They post the photo on his third birthday. However, his grandparents didn’t make any comment on it. Naturally, Counting On fans think that seems very odd and wonder if Jim Bob’s on the outs with his son, Joseph. After all, Josh Duggar rattled the entire family and probably because his dad didn’t take a strict line with him over the molestation scandal.

In February this year, TLC fans heard that Garrett became a brother for the second time. Brooklyn Praise joined her brother, Garrett, and her sister, Addison, making a family of five. Of all the kids though, Counting On fans seem rather more fond of Garrett. Probably, because he came along first. Well, this week, he turned three years old, and naturally, his parents celebrated his birthday.

Unfortunately, in the same week as the birthday celebration that Joe and Kendra Duggar held for Garrett, more photos of Josh Duggar surfaced. In the normal run of things, nobody would find anything to complain about. However, Josh isn’t part of the normal run of things. There are a lot of serious allegations against the oldest Duggar son. Some of these allegations are as follows. The controversy began when he allegedly molested his younger sisters. Additionally, he makes headlines for supposedly cheating on his wife, Anna. Recently, he is arrested on serious charges for explicit child abuse content on his computer. Actually, many Counting On fans believe that Jim Bob swept it under the carpet. Getting away practically scot-free never corrected his erroneous ways. The photo that disturbed people showed him alone with his little daughters away from the rest of the family.

Family divided and at odds with Jim Bob?

The Hollywood Gossip noticed something about the birthday post for Garrett that Joe and Kendra Duggar shared. The outlet noted that “according to sources in the area, the Duggars have become persona non-grata nearly overnight.” Actually, Jim Bob makes out like he’s a big man in the church community in Arkansas. So, the fallout amongst the people who share his social space is bound to affect the whole family.

The reason why they speculate on a fallout between Joe and Kendra Duggar and Jim Bob seems related to the fact that the grandparents didn’t talk about Garrett’s birthday. Paul and Christina Caldwell, his grandparents on Kendra’s side attended the party for their grandson. However, there are no signs of Jim Bob and Michelle came. Counting On fans believe the whole family became divided with the latest Josh drama.

Possibly, they feel some resentment because Jim-Bob’s inaction with Josh, sees their own lives fall apart now. What are your thoughts? Sound off in the comments below.

Remember to check back with us often for more news, rumors, and updates about Joe and Kendra Duggar, Jim Bob, and his son, Josh.