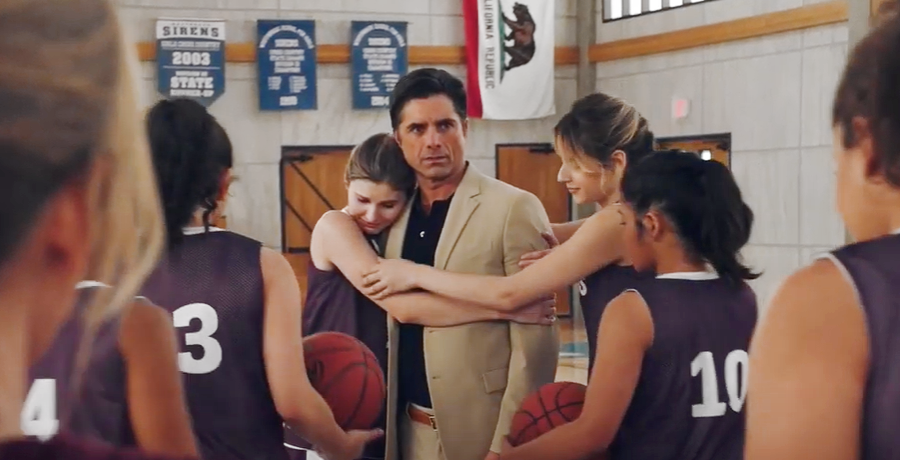 Big Shot Episode 9 titled “Beth Macbeth” dropped into Disney Plus on Friday, if you haven’t watched it yet be warned this article contains spoilers. The biggest question the latest episode of this Disney Original Series left us with is simple: Will Marvyn Korn abandoned his girls? Keep reading for spoilers on Big Shot.

During Episode 8, the girls humanized Coach Korn with the Calm Korn account on Instagram. Marvyn was not happy about the incident. But, it ended up being VERY good for him. Turns out, this new image of him really helped people to see him as more than just the angry coach that threw a chair. In fact, UCSB reached out to him with a potential head coach job. They wanted to see how he meshed with a few of the players. But, ultimately, they seemed to really want them. And, Marvyn? Well, he was itching to get away from high school girls.

Marvyn Korn messed up walking in front of Olive’s camera while talking about his potential job offer. When the girls realized he was acting funny, they watched the playback footage and realized he was keeping a huge secret. He was going to leave them. Unsurprisingly, the whole team, the administrator of the school, and even his daughter were furious. Was Coach Korn really prepared to abandon his girls? 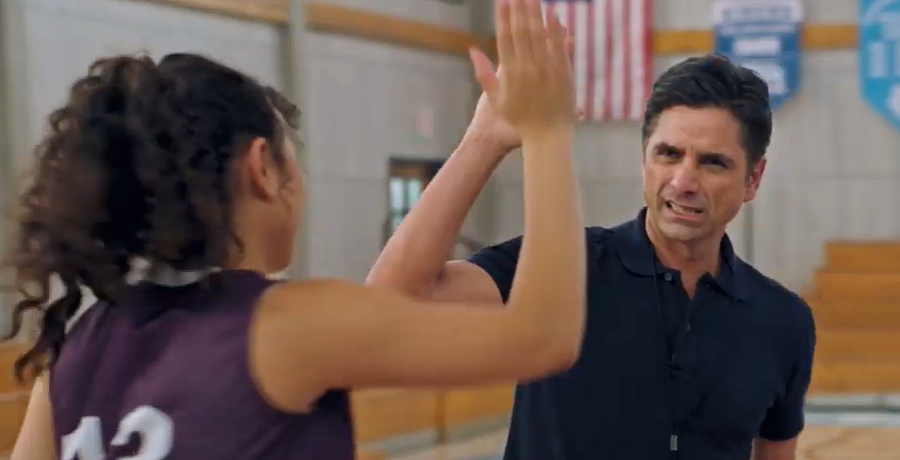 Marvyn Korn gets busted when the girls refuse to sit by him during his daughter’s play. He tries to explain change is just part of life. He notes they aren’t going to stay in high school and be a part of the team forever. So, why should he stay? The gives, however, can’t shake feeling abandoned.

Now, Assistant Coach Holly is supportive of Marvyn Korn leaving. Unfortunately, it is for selfish reasons. It noted that if he leaves, he wants her to step into his shoes as head coach. The administrator, however, shuts down that option. She notes that it doesn’t matter what Coach Korn wants… The school board doesn’t see Holly as head coach material. And, they aren’t willing to support that promotion.

At the very end of the episode, Holly gets a call from the head coach of Carlsbad. The duo doesn’t get along, but the head coach reveals she had a lot of respect for Holly. She wants to retire and she wants Holly to be her replacement. Would Holly abandon the girls for a head coach position? 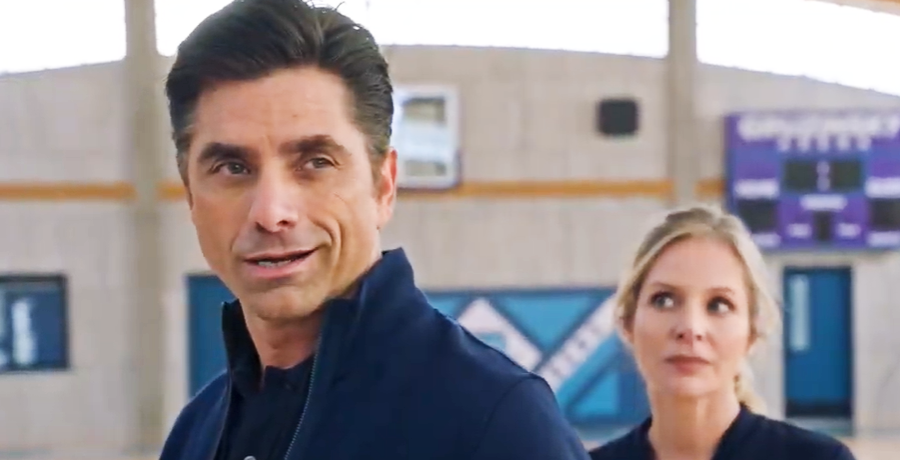 Maryvn Korn doesn’t believe he belongs in high school basketball. In fact, he always considered it to be temporary till he could work his way back up the chain. That being said, he has a girlfriend and a life where he is now. Will he really abandon everything to take the new job?

What do you think will happen? Do you think Maryvn Korn will abandon his girls? Share your thoughts with us in the comments!