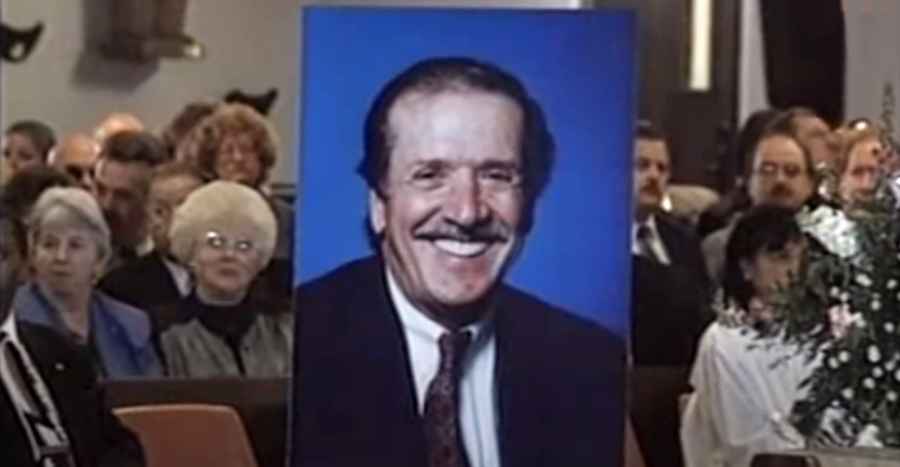 Sonny Bono is best known for his role in the iconic singing duo, Sonny and Cher. However, after splitting from Cher, he ended up in the world of politics. The Reelz documentary, Autopsy: The Last Hours of Sonny Bono explores the story of Cher’s former husband who died in a tragic ski accident at the age of 62. When will the documentary be available and how can you watch it?

Most people remember Sonny Bono as being part of the iconic duo, Sonny and Cher, with many favorite songs on the tip of their tongues. However, after splitting from Cher, Sonny became a controversial figure. Initially, he found it difficult to carve out a future for himself after the acrimonious split from his wife. However, he eventually did make a name for himself in the world of politics.

Bono was mayor of Palm Springs, California, from 1988 to 1992 and was the Republican congressman for the 44th district of California from 1995 until he died in 1998. Sadly, his talents as a singer, songwriter, and politician came to an end in a tragic accident during a ski vacation.

The synopsis for the documentary points out that there were no witnesses to Bono’s fatal accident. For this reason, world-renowned forensic pathologist Dr. Michael Hunter will use Death Investigation reports, together with first-hand accounts of Sonny’s life to try and find the truth. He hopes to discover what could have caused the expert skier to lose control and crash.

On the upcoming episode of Autopsy: The Last Hours of Sonny Bono, Dr. Michael Hunter examines Sonny’s autopsy reports. He wants to understand why an expert skier could meet such a fate at the young age of 62. Was it a freak accident, or was there more to his sudden death?

Dr. Hunter is best known for his appearances on the Reelz documentary series, which explores tragic and sudden deaths of celebrities. He graduated from medical school at the Medical University of South Carolina. Dr. Hunter went on to complete residencies at Oregon Health and Science University, Baylor College of Medicine, and the Miami-Dade County Office of Medical Examiner. In fact, he has more than 21 years of experience as a medical examiner.

When does the Reelz documentary air?

As noted by MEAWW, Autopsy: The Last Hours of Sonny Bono is set to air on Reelz on Sunday, June 13 at 3 pm. If you are wondering how to view the show, the official website says, “REELZ is available as a Subscription Video On Demand service through Roku, Amazon Prime Video, and FireTV.” Meanwhile, anyone with a cable provider can opt for a subscription for a free trial.

Make sure you don’t miss this exciting episode of the Reelz documentary to learn more about the death of Sonny Bono.

How Many Episodes Are In ‘When Calls The Heart’ Season 9?
‘B&B’ Spoilers: Steffy And Brooke Battling Over Forrester Again?
ANOTHER Roloff Baby Is Coming! Who Is Pregnant Now?!
‘Bachelor In Paradise’ Newlyweds Expecting Honeymoon Baby
‘Panicked’ Tori & Zach Roloff Spill Scary Preschool Issue With Jackson