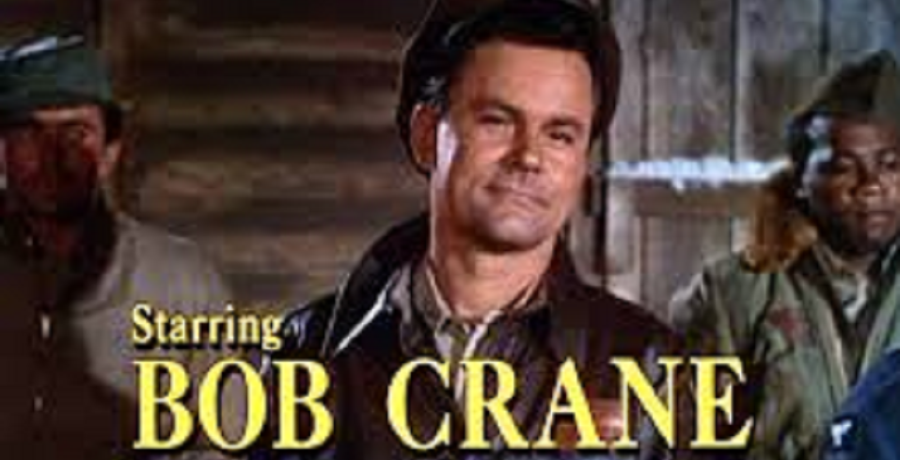 Reelz is debuting its latest documentary, Autopsy: The Last Hours of Bob Crane. The network is known for its documentaries of stars past and present. This latest episode will examine Bob Crane’s life leading up to his tragic death. Crane is best known for his role in the classic television show, Hogan’s Heroes.

Unfortunately, he had a dark secret that he kept hidden from the public eye. Behind his wisecracks and winning smile, he was addicted to fornicating. Crane’s sudden death became one of the biggest mysteries in Hollywood. The incidents that led up to this tragedy have become a part of the actor’s legacy.

Autopsy: The Last Hours of Bob Crane will explore the actor’s death

Bob Crane passed away just two weeks before his 50th birthday. His untimely death shocked the nation since he starred in a hit series and became a famous actor. Apparently, someone attempted to strangle the actor. In the new show called Autopsy: The Last Hours of Bob Crane on Reelz, both doctors and experts will take a closer look into Crane’s death.

Sadly, Crane passed away on June 29, 1978.  However, the case is considered a cold case as his murderer was never found. The new episode of Autopsy will observe over 700 pages of original reports that also include crime scene photos and videos that will hopefully reveal what led to Crane’s death. At the time, the actor was in the midst of a bitter divorce. He was a coitus addict who often filmed his own adult videos.

His compulsory behavior could have led him to his untimely death. There are several factors that could come into play. Crane kept his struggles away from the public eye. But they sadly came back to haunt him, especially during his marriage to the beautiful actress Sigrid Valdis.

Where to watch the new Reelz documentary

Autopsy: The Last Hours of Bob Crane will air on Sunday, June 13 at 9:00 p.m. on Reelz. Viewers can also subscribe to Reelz’s Subscription Video on Demand Service via Amazon Prime, FireTV, and Roku. Those with a cable subscription can also get a free trial here.