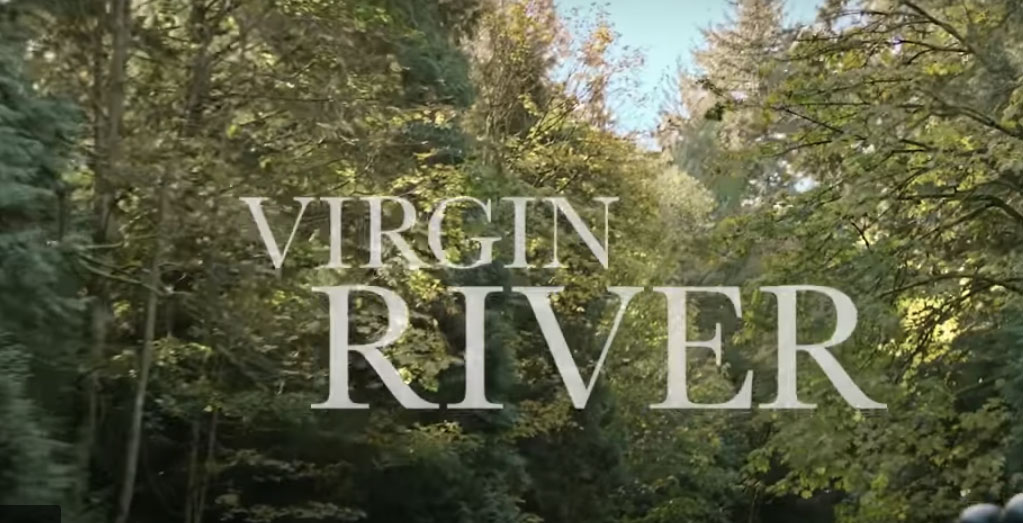 Netflix viewers are here for Virgin River. The suspenseful romantic drama left fans on the edge of their seats for the Season 2 finale. Not only that, but some even compare the series to a combination of Grey’s Anatomy and  Hart of Dixie… except nowhere near as lighthearted as the latter. Or, as What’s On Netflix describes it, “a cross between an ABC and a Hallmark show complete with a feel-good story, down-to-earth characters, and excellent acting and writing.”  Last viewers saw Jack was shot and lying on the floor of his bar. What could be in store for Season 3 of Virgin River.

On December 18, 2o2o, Virgin River stars Alexandra Beckenridge (Mel) and Martin Henderson (Jack) take to social media to announce the exciting news about Season 3.  Furthermore, What’s On Netflix reports that the “core cast” is returning. In addition, viewers can expect to see “one new casting for Season 3.”

#VirginRiver fans — good news: the show was just picked up for a third season! pic.twitter.com/ingnnE8fP4

Season 3 picks up right where Season 2 left off

Season 3 dives into trying to figure out who shot Jack in the bar. According to What’s On Netflix, there are five suspects – Brady, Calvin, Charmaine, Vince, and Jamie. Luckily, since Martin Henderson is confirmed for returning to the series, it’s not likely that they’ve killed Jack off. However, the condition Jack may return in is yet to be seen. From the trailer, it seems like all is normal. However, as viewers know, he already struggles with severe PTSD from his time in the military.

Netflix France let viewers know that Season 3 will be available for streaming July 2021. What’s On Netflix confirms that viewers can expect to release “all of the new episodes of Virgin River season 3″ on July 9, 2021.

Watch the Season 3 trailer of Virgin River below.

Are you excited to learn that Season 3 of Virgin River is right around the corner? Who do you think shot Jack? Let us know your thoughts in the comment section below. Make sure to come back to TV Shows Ace for more Netflix news.