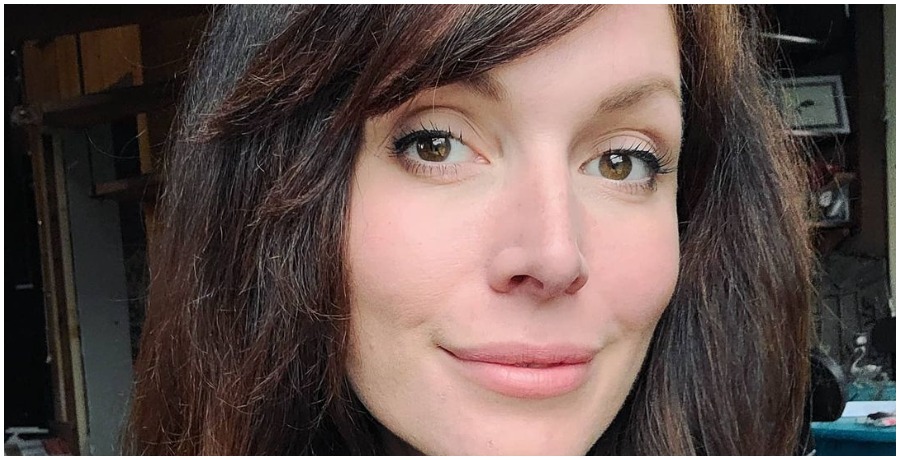 Virgin River fans are eagerly awaiting new Season 3 episodes. The show has confirmed that it will be back for another season, but it’s unclear when that may be. Until then, viewers will have to speculate about the shocking finale cliffhanger.

According to TVLine, actress Lauren Hammersley recently opened up about her character, Charmaine. She even told fans that it’s quite possible that the character may have been the person who shot Jack in the Season 2 finale.

Virgin River actress knows that everyone hates her character

Lauren says she understands why fans hate the character, but also offered a defense for the Charmaine.

“There are two sides to the story. Charmaine really wanted Jack to be her person, but his heart belongs to Mel. It’s been a tough go for Charmaine, but I can see why people just want her out of the way, because of the chemistry between Jack and Mel.”

Hammersley also touched on the fact that Charmaine became a bigger thorn in the sides of Mel and Jack in Season 2. The character struggled with pregnancy complications and milked the situation for all she could.

“What Charmaine wants is pretty simple. She wants love, she wants a family and she wants to be connected — not just to Jack, but also to Hope. She feels like she belongs at the salon, but she really wants to belong in Virgin River. She’s got these shattered relationships, and I don’t think a lot of them are her fault, so I feel compassion for Charmaine. And now she’s pregnant, and the guy who did that to her is off with another woman. So that sucks.”

As for Season 3 of Virgin River, Lauren says that she hopes Charmaine finds some sort of peace in her life. “I just hope that Charmaine ends up happy,” she stated.

Where we left off

Meanwhile, there are other big questions that need to be answered during Season 3. When we left Virgin River, we saw Hope and Doc planning to get re-married. However, Doc came home with what appears to be some troubling health news that could throw a wrench in their wedding plans.

Mel and Jack finally took the next step in their relationship. Mel admitted that she loved Jack and the two were ready to give it shot. Sadly, Mel found Jack laying on the floor of his bar with a bullet hole in his stomach.

Finally, Preacher was shocked when Paige sent Christopher back to Virgin River to live with him. The move came after her late abusive husband’s twin brother came looking for her. It appears that he plans to bring Paige, whose real name is Michelle, to justice.

It seems that there will be a lot to sort out when Virgin River returns for Season 3. Seasons 1 and 2 are currently streaming on Netflix.