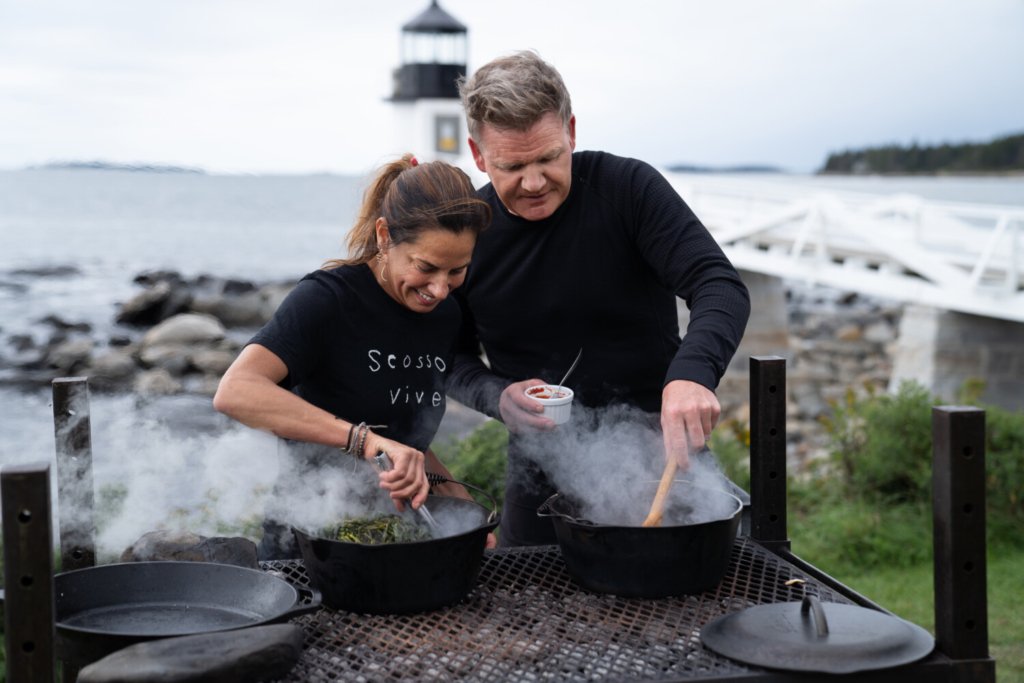 Gordon Ramsay: Uncharted is a collaborative travelogue with a delicious payoff. The series is back on National Geographic Channel, and in the next episode, he becomes a full-fledged Yankee in Maine, thanks to two-time James Beard Award-winning chef Melissa Kelly.

Kelly is a versatile chef-preneur and a true champion of New England’s vibrant farm-to-table movement. Her restaurant, Primo, sits on a four-acre farm that supplies fresh and seasonable ingredients, making her menu one that mirrors the season and highlights what’s eaten best at the right time.

The premise sees Gordon hunt and forages for the ingredients for cooking a meal representative of the region to impress in a feast for local experts.

He cooks with the featured regional chef, and it’s the guests’ judgment that ultimately determines whether he gets a passing grade in the end.

The multi-Michelin-star chef and Ironman athlete are put to work as he plans meals around the globe – risking life and limb in challenging ingredient hunts – in pursuit of culinary excellence and to further his own repertoire.

On Sunday, Gordon takes the audiences to Maine and TV Shows Ace spoke to the local food legend featured in the episode, Maine native, Melissa Kelly.

How have you tailored the dining experience amidst this crisis? Is that ever broached in Uncharted?

Melissa Kelly: We’ve shifted gears many times. The best pivot we made is the “0km” space we built in response to the pandemic. It’s for the outdoor dining experience.  Okm refers to 0 kilometers from the farm to the table.

You trained with Chez Panisse under Alice Waters. How did that work experience shape your focus and skillset?

Melissa Kelly: The experience brought me to home cooking and simplicity.

Does a chef change style and focus much on their career, in your opinion?

Melissa Kelly: I believe we cook, learn, and grow until we find our own style.

How did you first cross paths with Gordon? What is your take on Gordon as a mentor?

Melissa Kelly: I was terrified when I hear he was coming, but he’s a gentleman and a blast.

Maine is so much more than lobster. What’s your favorite food to hold a light up to that’s native to the region?

Melissa Kelly: I love crab, blueberries, and all the wild foods!

Does growing your own vegetables for the restaurant give you a sense of providing a more controlled and better menu than using vendors?

Melissa Kelly: Growing your own vegetables, raising animals on the farm provides so much value-added ingredients and peak freshness.

What is the biggest misconception about New England cuisine and the biggest strength the region possesses?

Tell me your favorite high-end meal, what it entails?

Melissa Kelly: High end? Lobster on a dock with a beautiful rosé from Provence. And to complete the experience, peach-blueberry pie is topped with ice cream.

Who do you admire in the chef world and would love to invite up to Maine for your cuisine and vice versa, eat one of their meals? 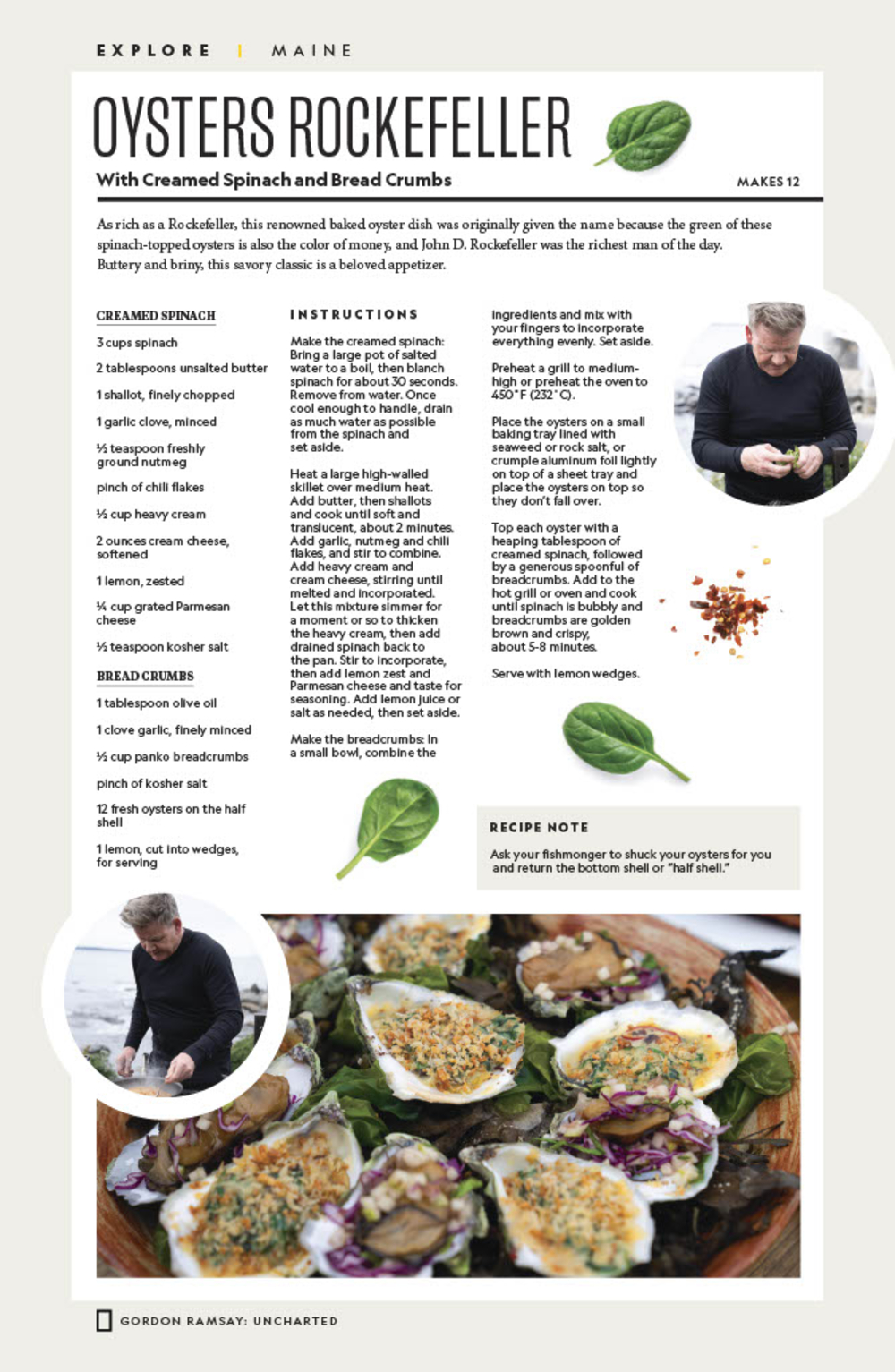