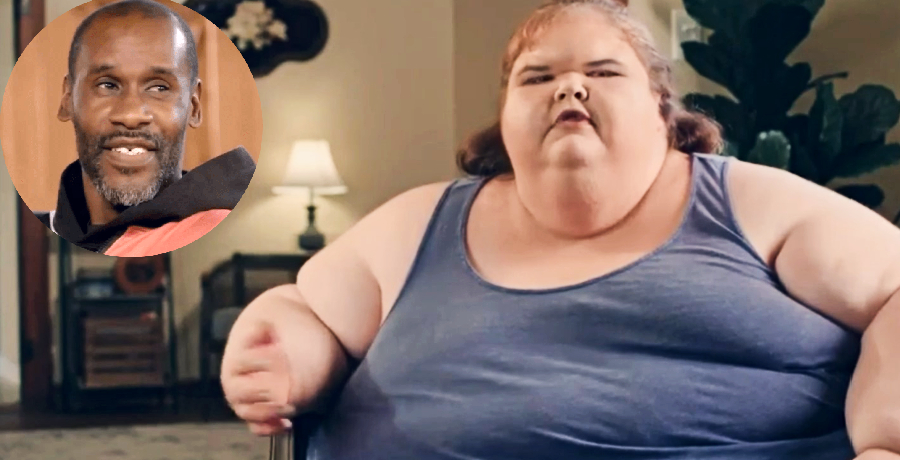 Thanks to an anonymous source who reached out to us, we have all the juicy tea on Tammy Slaton’s ex-boyfriend Jerry Sykes and his new girlfriend. Turns out, good old Jerry has a type — big, beautiful, and involved in reality TV. As other media outlets have speculated, Jerry Sykes is presently dating a woman named Ashley Taylor. Now, if you recognize that name it is because Ashley is also a reality TV personality. Unlike Tammy, however, she has been on more than one show.

Now, we met Ashley Taylor when she was 24. She appeared on My 600-Lb. Life Season 8. This, however, might not be how you first met Ashley. Turns out, Ashley Taylor also appeared in two different episodes of MTV’s Catfish. According to our anonymous source, they are believed to be actively filming an update for My 600-Lb. Life with Ashley while Jerry Sykes is with her. So, looks like he might be able to get on TV once again! Presently, our source tells us Jerry is also living with Ashley. But, wait, isn’t Jerry married?

One of the biggest issues fans of Tammy Slaton had with Jerry Sykes was him being married. According to our source, he is still very much married. 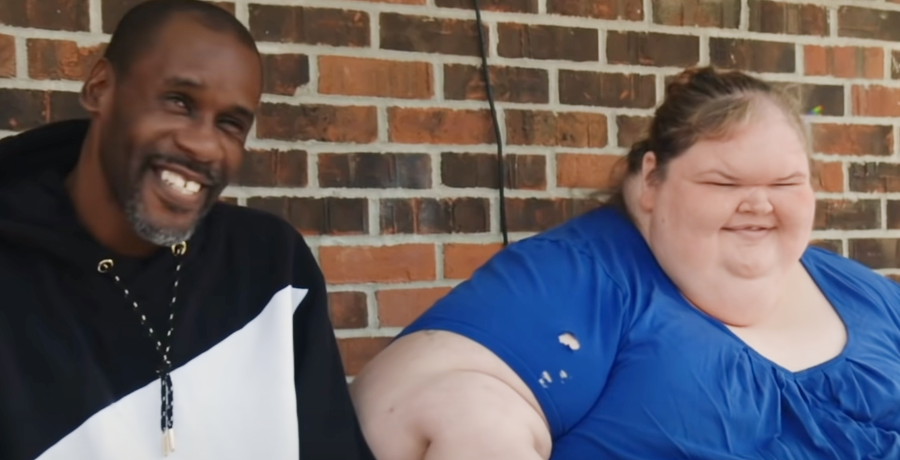 Tammy Slaton tried to warn Ashley Taylor about him

Our source tells us Tammy Slaton has tried to reach out to Ashley Taylor to warn her about the problems with being in a relationship with Jerry Sykes.

“Recently Tammy reached out to Ashley to try to warn her that Jerry is going to use her and leave her and Ashley called Tammy bitter Ashley thinks Tammy is trying to ruin her life,” Our anonymous source tells us.

This, however, is where the story gets really interesting. Turns out, Ashley Taylor probably shouldn’t be referred to as Jerry Sykes’ “new girlfriend.” Why? Well, our source tells us that Jerry cheated on Tammy with Ashley while he was still with her. In fact, our source claims Ashley is the “other woman” that got in between them and broke Tammy and Jerry up. Our source even sent us a few snapshots of Jerry and his new girlfriend from Snapchat. Check them out down below. 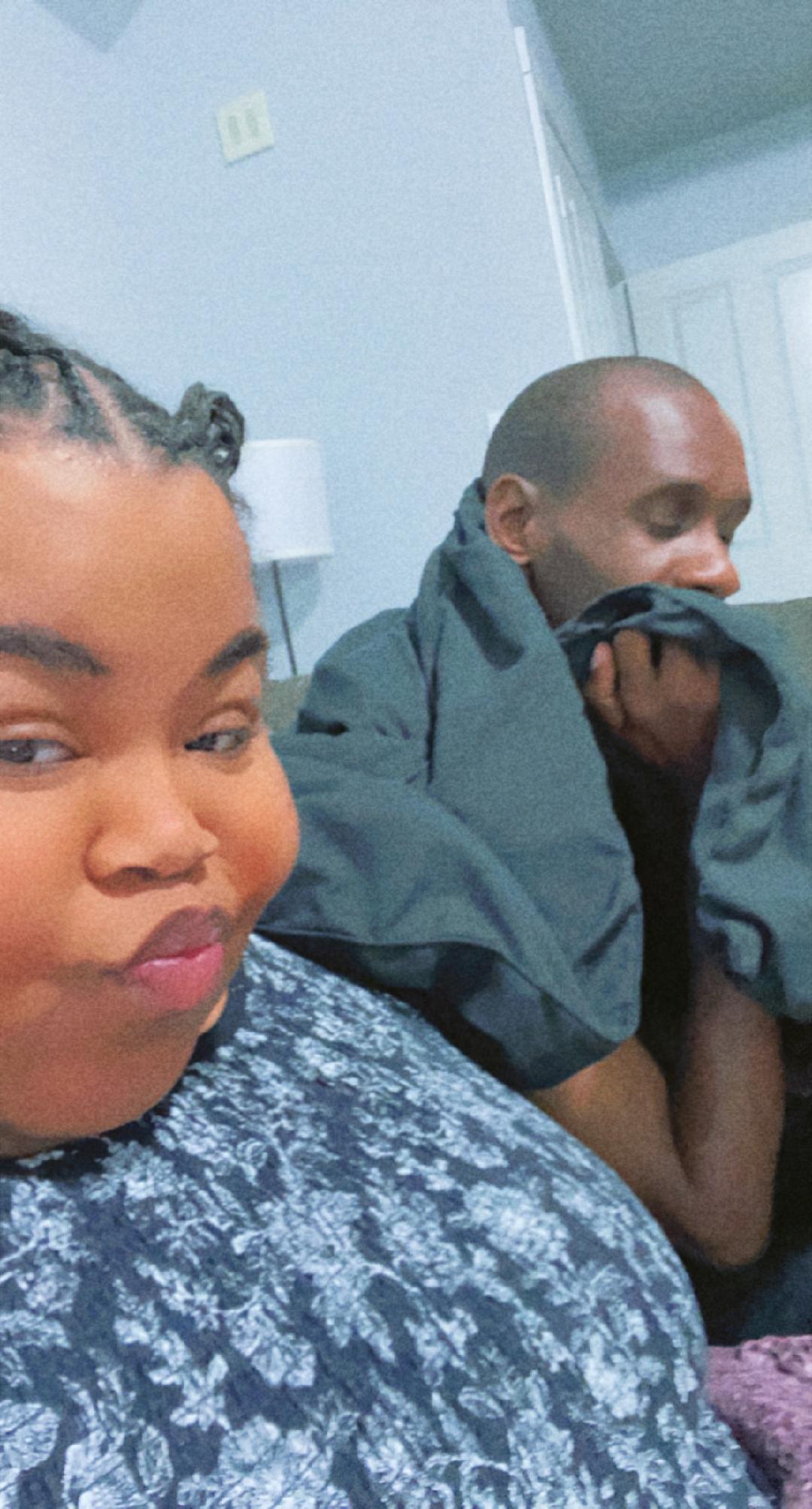 The second photo confirms Jerry and Ashey were together as little as a few days ago: 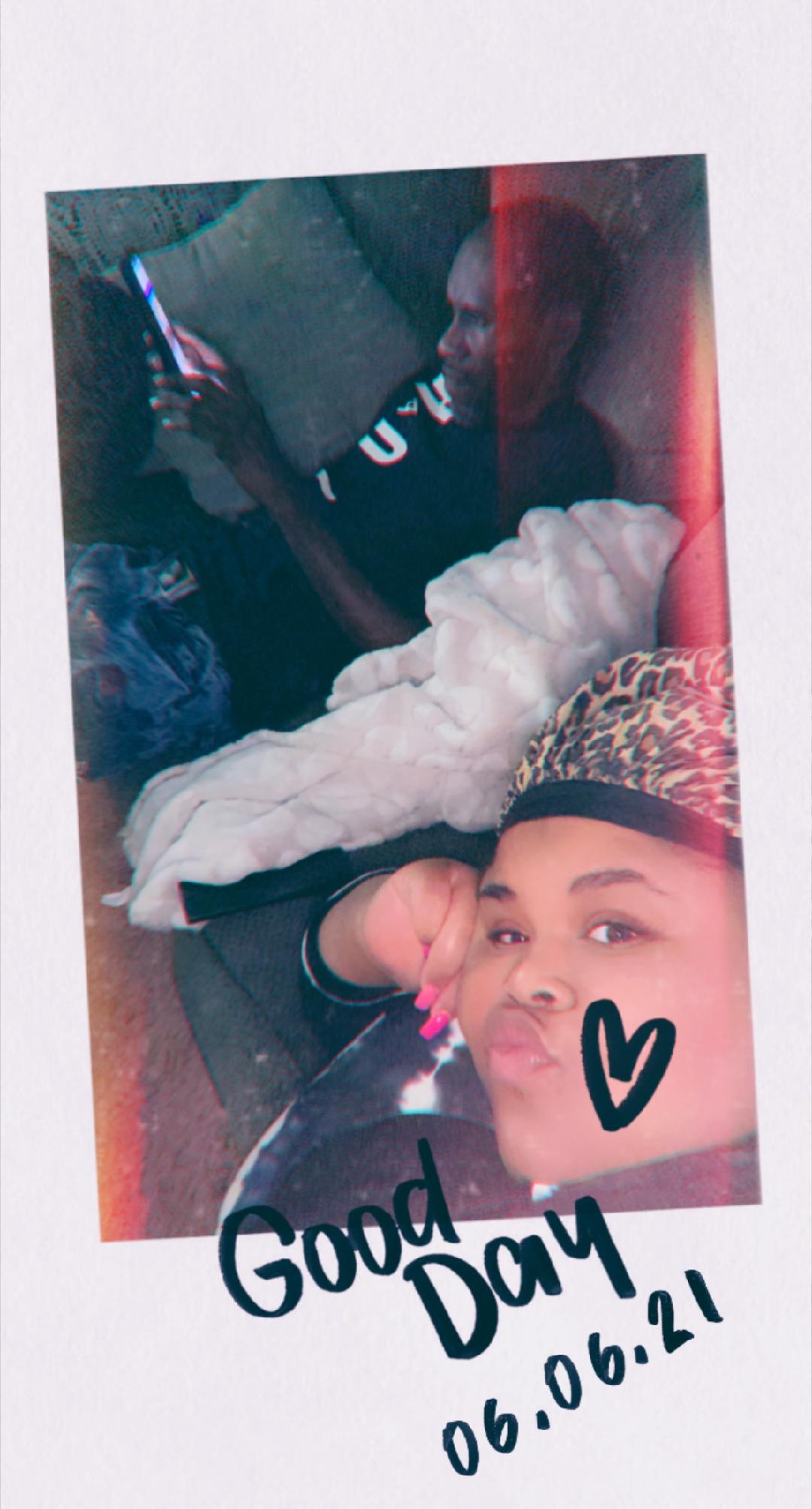