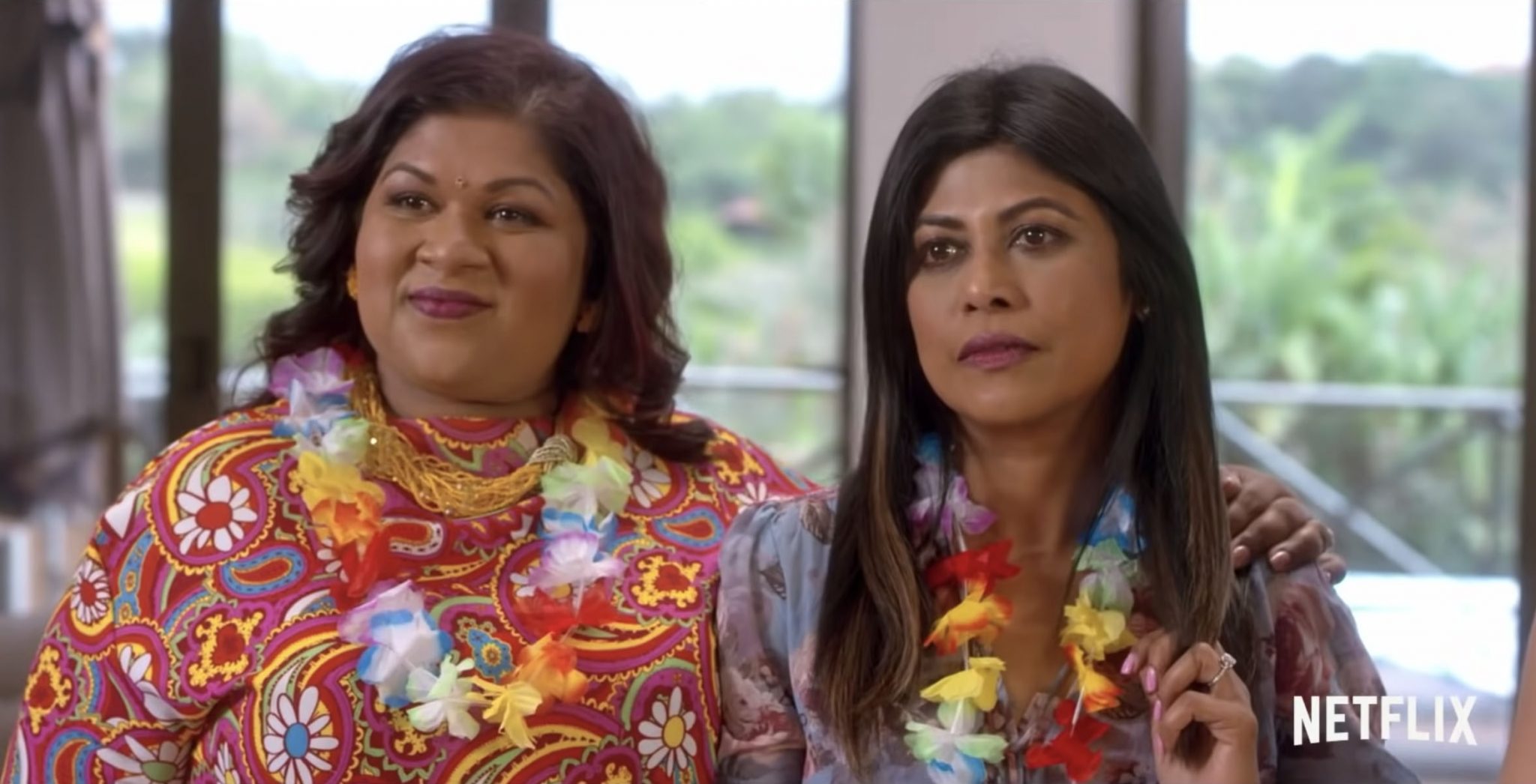 Trippin’ With The Kandasamys is a Netflix romantic comedy. Other genres include South African, African Movies, Comedies, and Romantic Movies. In the more details section, Netflix describes the movie as “Emotional, Romantic.” Keep reading to find out more about the third installment of this movie franchise.

Trailer and where to stream Trippin’ With The Kandasamys

The concept of the movie is those best friends Shanthi and Jennifer are in-laws. They’ve hit some marital problems, but have the idea to go on a road trip. This is the third movie of the Kandasamys franchise. The first is Keeping Up with the Kandasamys. The next movie is Kandasamys: The Wedding.  Check out the trailer for Trippin’ With The Kandasamys below.

For Netflix viewers trying to watch the latest from the Kandasamys, the movie hit Netflix earlier this month (June 2021). For those interested in watching the movie, but don’t have Netflix, it is available as part of a free trial.

Some words from the director

To say that the director, Jayan Moodley is over the moon about Trippin’ With The Kandasamys streaming on Netflix would be an understatement. He says the following about the release according to Meaww.

As a South African filmmaker the feelings are a mixed bag of delight, absolute thrill, happiness and excitement. To have our story on the world’s largest streaming service and to be able to share a slice of South Africa with over 190 countries is nothing short of awesome. It’s the stuff dreams are made of.”

The case of Trippin’ With The Kandasamys features Jailoshini Naidoo as Jennifer. However, some viewers may recognize her from her role on Strike Back. Strike Back “follows a secretive unit of the British military intelligence. When she’s not on screen, she’s also a radio presenter and comedian according to her Twitter.  Next, Maeshni Naicker reprises her role as Shanthi. Interestingly enough, she is well-known for her roles in horror films.

Between Keeping Up with the Kandasamys and Kandasamys: The Wedding Netflix viewers have a lot of content to view. However, if that isn’t enough, Meaww also suggests Bend It Like Beckham, Never Have I Ever, and Indian Matchmaking.

Have you seen the other Kandasamys movies? Are you excited to watch Trippin’ With The Kandasamys? Let us know your thoughts in the comment section below. Make sure to come back to TV Shows Ace for more Netflix news.