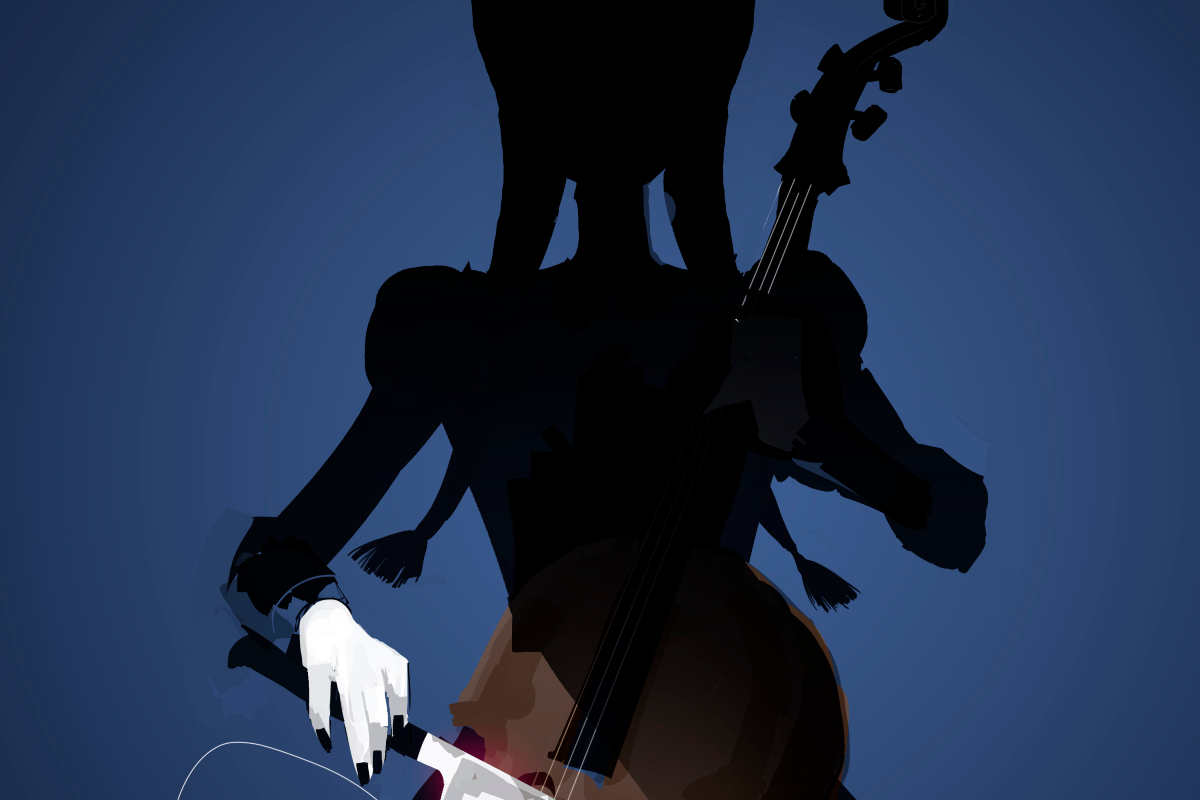 Netflix announced today a new live-action coming-of-age comedy Wednesday, based on Wednesday Addams, one of the most recognizable TV character icons from the 1964 black-and-white, half-hour series that aired originally on ABC.

Wednesday was the daughter of Morticia and Gomez, and was defined then by actor Lisa Loring.

Now, Netflix has revamped and revitalized this series with Tim Burton, who will serve as director.

The original was created by David Levy and Donald Saltzman and shot in black-and-white, airing for two seasons on ABC from September 18, 1964, to April 8, 1966.  Instantly, Wednesday became a Goth icon known for her sartorial smartassed dead pan observations, her severe black Victorian era dresses, equally tight braided hair all served up with a perfect, glowering gaze.

The kooky Addams family was a send up to the 1950’s idolized nuclear family with a cast of outsiders who all seemed to fit in together. The original Goth girl Wednesday Addams was eventually played by Christina Ricci, cast as Wednesday in The Addams Family in 1991 and sequel Addams Family Values in 1993.

And Wednesday Addams was every little girl’s big tongue sticking out to what a girl would behave like and represent in a time of Gidget and Barbie.

Netflix and MGM/UA will bring us Wednesday once again, but this little macabre kiddo is growing up into a young woman. The upcoming eight-episode series is part thriller and mystery. Wednesday’s years as a student at Nevermore Academy also serve as backdrop to her emerging psychic ability.

And in a whodunit twist, she is going to find out who the real monster is that has been on a killing spree in the local town. Netflix also shared she will solve the supernatural mystery that consumed her parents 25 years ago as she navigates a cast of oddballs and real characters in her school environment.

The series is a sleuthing, supernaturally infused mystery charting Wednesday Addams’ years as a student at Nevermore Academy. Wednesday’s attempts to master her emerging psychic ability, thwart a monstrous killing spree that has terrorized the local town, and solve the supernatural mystery that embroiled her parents 25 years ago — all while navigating her new and very tangled relationships at Nevermore.

So far the rest of the cast is a mystery too, and we wonder if Wednesday’s big brother Pugsley Addams (played by Ken Weatherwax in 1964) who seemed to fit in more normal roles for the era will be part of this new Addams Family adventure.