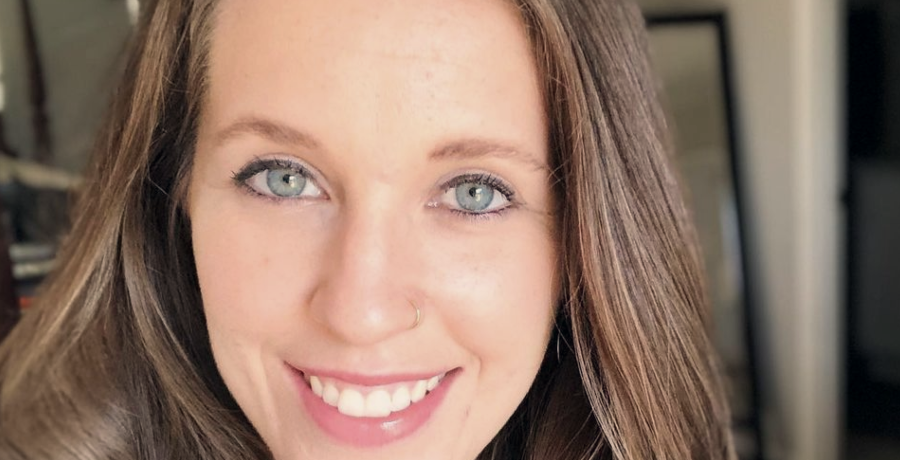 Jill Dillard recently made the decision to feed their rescue dog, Fenna, some old breastmilk. Turns out, the breastmilk had been in her freezer for at least two years. She recognized it probably lacked any nutritional value. And, it was likely freezer burnt. But, she was far too sentimental about her “liquid gold” to just toss it out. That being said, Jill made the decision to not only do this but share doing it on Instagram. Unfortunately, this decision came with pretty mixed feedback. Jill, however, was ready to defend herself against the backlash.

The CDC recommends storing breastmilk in the freezer for six months It, however, goes on to clarify “up to 12 months is acceptable.” So, Jill’s statement regarding the breastmilk having no nutritional value was pretty on point. Based on the CDC’s timeline, she should have tossed the breastmilk about a year ago. It, however, sounds like she struggled with doing so for sentimental reasons.

Jill Dillard explained her son Samuel became curious about the breastmilk and wanted to try it. So, she got it out of the freezer for him. When he decided he didn’t care for it, she really didn’t just want to pitch it. So, she decided to give it to her dog Fenna instead. 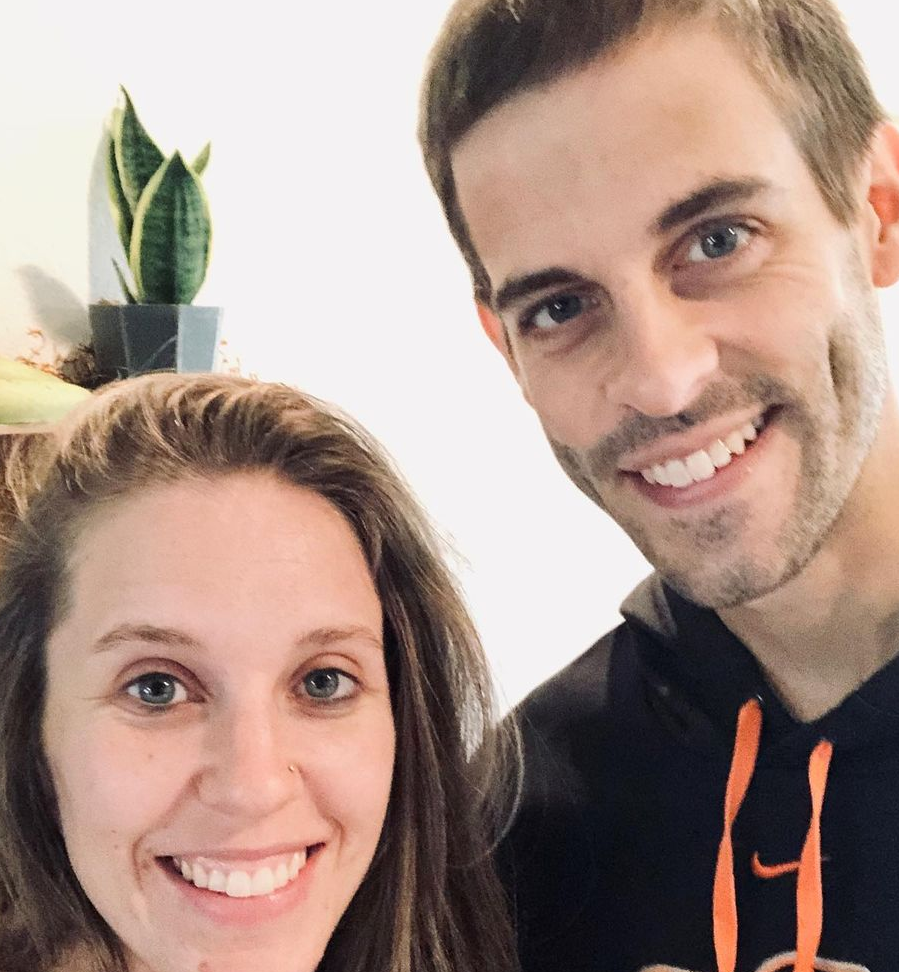 Anticipating the backlash, she did what she could to defend her decision. She insisted as she defended her action: “Also, before any of you jump on me for feeding it to the dog, she’s fine. She’s totally fine.”

I wouldn’t have given it to her if I thought it would make her sick. So just chill mkay?!”

As Jill Dillard defends herself, she seems to suggest she might’ve done a little research before feeding Fenna her breastmilk to make sure it was safe. The question is: did she?

Is it even safe to give a dog breastmilk?

A quick Google search of whether or not it is safe to give human breastmilk to a dog reveals Jill Dillard likely did little research before making this decision. If she had Googled the question first, she likely would not have given Fenna the breastmilk. According to Wag!, there is zero health benefits to giving a dog human breastmilk. In fact, the breastmilk could actually harm the dog because dogs are lactose intolerant.

Jill Dillard Feeds Dog 2-Year-Old Breastmilk – Is That A Problem?

Do you think Jill Dillard messed up giving her dog breastmilk? Stick with us for the latest Duggar-related news.