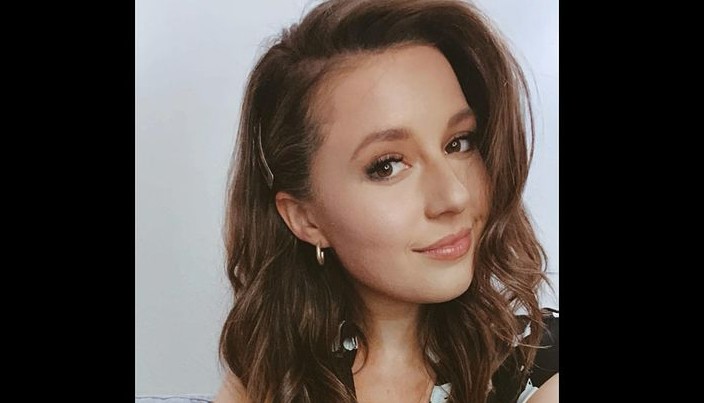 Until now there has been very little revealed about Katie Thurston’s upcoming season of The Bachelorette. Fans know the show filmed near Albuquerque, New Mexico and wrapped up an entire week early. However, beyond that, the information is still mostly unknown. Reality Steve is having a harder time grabbing spoilers since the season filmed exclusively at a resort. While there’s a lot still unknown, Steve did fill in a few blanks to give fans at least a tiny taste of what’s to come. Warning! Spoilers ahead!

Reality Steve took to his blog this week to share a few spoilers he’s been able to find out about Katie Thurston. One of the things he’s mentioned is the man who will most likely become the villain. This man named Thomas Jacobs will reportedly “ruffle” a few feathers this season. It is believed he receives an early rose from Katie. However, according to Steve, his welcome will be quickly worn out.  He will make his exit sometime around episode 3 or 4. There are no specific details just yet why the other guys have a problem with Thomas.

Another storyline revealed by Steve indicates a widowed man with a son will be featured. His name is Michael Allio. He’s 36 and fron Akron, Ohio. Michael seemingly makes it far this season. However, Steve reveals his departure is in some way related to his son. Steve believes he leaves the episode before hometowns.

Another drama-filled storyline set to emerge involves two men from the San Diego area. Aaron Clancy and Cody Menk reportedly either know each other or at least know of each other. Reality Steve says Aaron goes to Katie stating Cody is a party guy and not the right match for her. Cody finds out and confronts Aaron. At this point, Steve says Cody is eliminated then or at the next rose ceremony. Aaron follows him out the door an episode or two down the road. 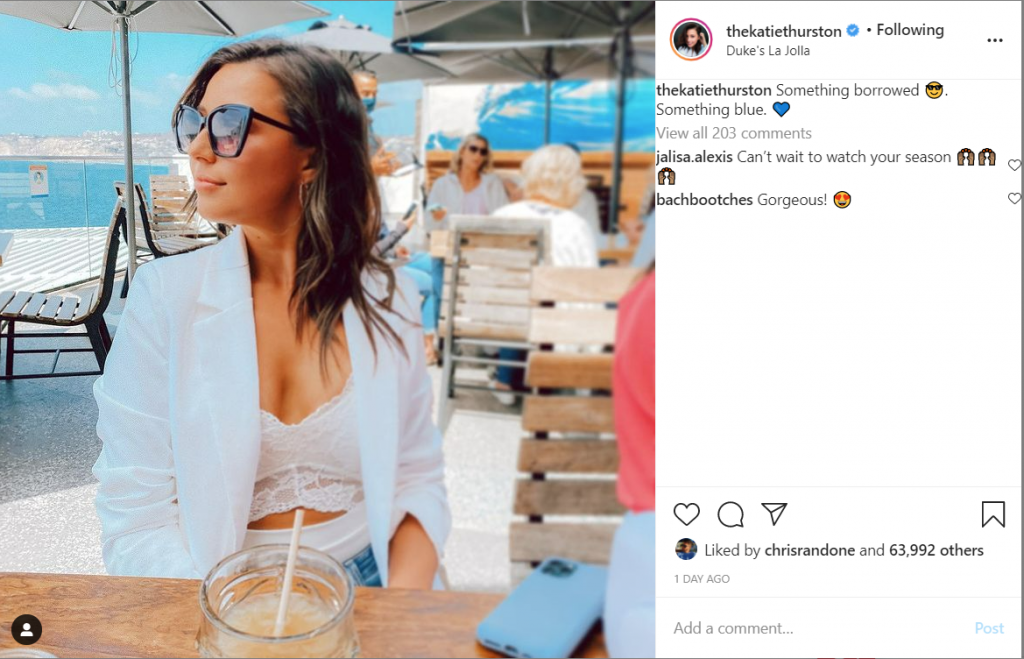 Other things to expect this season

Of course, the biggest news to emerge from Steve’s latest blog is that Katie accepted a proposal. However, nobody seems to know just yet who the lucky man is. Three names that are being thrown around are Blake Moynes, John Hersey and Greg Grippo. Steve has not been able to confirm the fourth man in Katie’s final four.

It looks like Katie’s season will be very interesting to say the least. Of course, this will be the first season not featuring Chris Harrison. Kaitlyn Bristowe and Tayshia Adams stepped in to co-host Katie’s season.

What do you think about the rumors regarding Katie’s season so far?