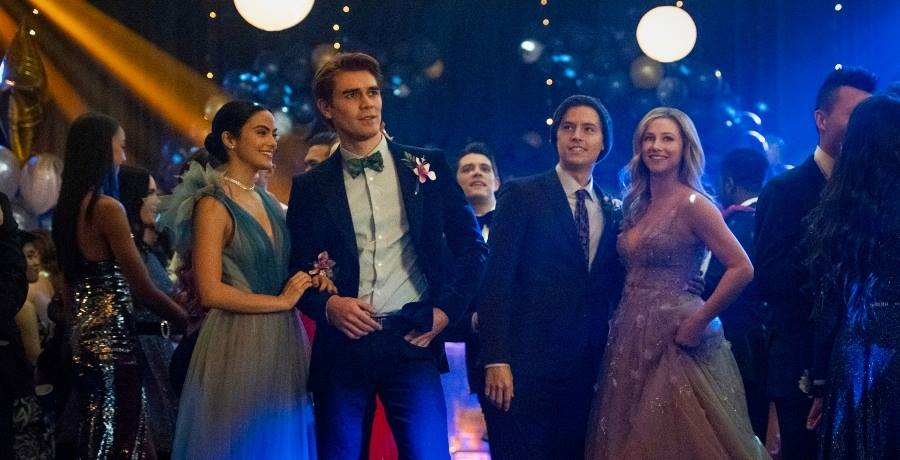 Luckily for Riverdale fans, it looks like the Season 5 premiere is just around the corner. Not only that but there have been hints at a Season 6. Keep reading to find out more about Riverdale Season 5’s schedule and what to expect.

What’s going on with Season 5 of Riverdale

Normally, Riverdale releases in October on The CW. Ultimately, the ongoing global coronavirus pandemic delays Riverdale’s production of Season 4. However, by August 2020, the series resumes filming. Notably, What’s On Netflix reports that “the series has also stopped production at least once due to COVID-19 outbreaks.” Consequently, Season 4 is noticeably shorter than previous seasons. Hopefully, that doesn’t mean the same for seasons going forward.

Sadly, Netflix won’t release Season 5 of Riverdale in a way that makes it conducive to binge-watching. This is because Episodes 1 through 11 “will release between January and early April.” Additionally, there will be a three-month hiatus. Riverdale’s Twitter confirms that new episodes return Wednesday, August 11.

While all of these dates may seem daunting and confusing, there is nothing to worry about. What’s On Netflix confirms that Riverdale won’t leave Netflix’s catalog any time soon. They say that “it’s due to stay on Netflix for the show’s lifetime plus a number of years thereafter.” That being said the sixth season is renewed for February.

According to Riverdale’s social media, fans don’t have to wait to stream their favorite show. It is available for viewing on The CW’s streaming app.

In an interesting turn of events, there may be new fans joining the Riverdale fandom. Fansided reports that When Calls the Heart star Chris McNally joins the cast. However, the role is currently a mystery.

Are you happy to learn that there will be at least two more seasons of Riverdale on Netflix? Let us know your thoughts in the comment section below. Make sure to come back to TV Shows Ace for more Riverdale and Netflix news.