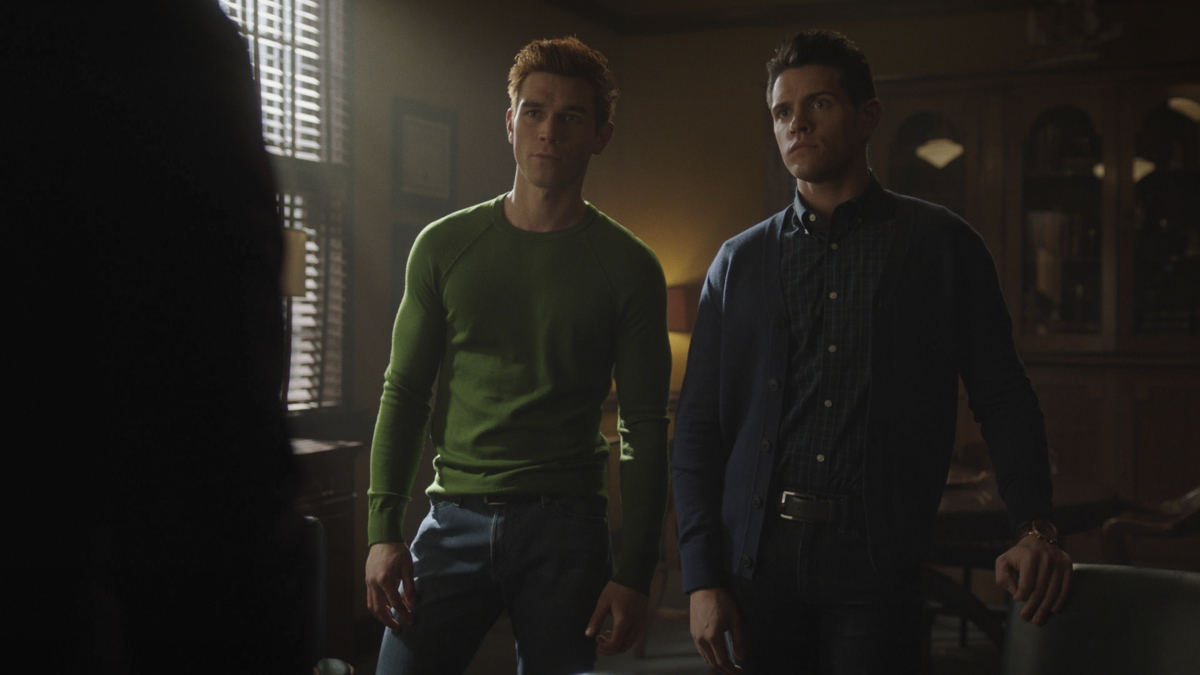 Riverdale fans are in for a longer wait than initially thought for Season 5’s return. The CW has set its summer premieres, with the confirmation that Riverdale Season 5 won’t return until August 2021.

TVLine shared the disappointing news while sharing all the premiere dates for summer shows. Those premiere dates include Stargirl Season 2, Roswell, New Mexico Season 3, and Burden of Truth Season 4.

Why Isn’t Riverdale Returning in July 2021?

Initially, Riverdale Season 5 went on a three-month break. The intention was that it would return on July 7, 2021. That break is now going to be four months. Riverdale Season 5, Episode 11 will now air on Aug. 11, 2021.

What’s with the longer break? Nobody has explained that, but it is highly likely linked to the pandemic. While not as bad as this time last year, the pandemic has meant filming episodes take longer than normal. Then there is still the post-production process to work through.

The decision to push the return date a month is going to have a knock-on effect for Season 6, which is already confirmed. It looks like The CW is trying to stick to seasons that are the normal length (so somewhere between 16 and 22 episodes in most cases), and that will mean Riverdale Season 5 won’t end until into the fall of 2021. It’s simply not likely that Season 6 will premiere in 2021.

It looks like The CW is switching up the TV schedule completely. This could mean good things for pilot season and the future of various shows, something that networks had considered when the pandemic first hit.

What to Expect When the Show Returns

When Archie and the gang do come back, they’ll continue their work on saving the town. During Season 5, fans got a time jump, and there are still a lot of questions about what happened during that jump.

The synopsis for the new episode isn’t out just yet, but there is a promo to give fans an idea of what to expect.

The CW Pushes In the Dark‘s Return Too

Riverdale isn’t the only one getting pushed back. In the Dark Season 3 was originally set to premiere on June 9. It will now premiere weeks later on June 23. There’s no reason given for this delay either, but again, the pandemic is likely to blame.

Meanwhile, Stargirl Season 2 has a premiere date. It will begin on Tuesday, Aug. 10 in The Flash‘s current timeslot. Superman & Lois will still air at this point, but eventually, Supergirl Season 6 will return with new episodes on Aug. 24. Many viewers speculated that Stargirl and Supergirl would end up paired together.

The other notable premiere dates are Roswell, New Mexico Season 3 and Wellington Paranormal. Roswell premieres on July 26 and the What We Do in the Shadows spin-off premieres on July 11. It is certainly going to be a busy summer.

What will you do while waiting for Riverdale Season 5? Share your thoughts in the comments below.