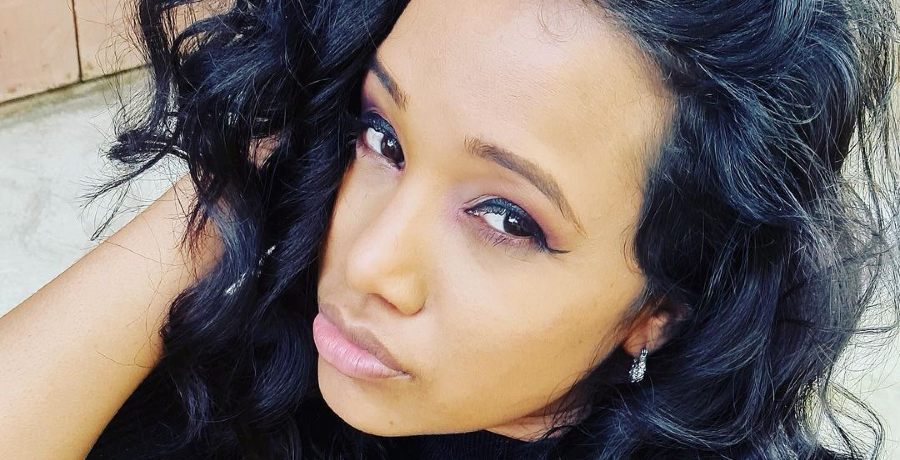 Below Deck Sailing Yacht fans slammed Chef Natasha de Bourg for becoming friends with two of the most-hated charter guests this season. The confident chef has hits more hits than misses in the galley. She did not win over fans she constantly quarreled with Chief Stew Daisy Kelliher. Some argue that she’s trying too hard to be like Chef Rachel Hargrove from Below Deck.

Some noticed similarities between the two, especially when it comes to their catchphrases. Natasha owned up to her mistakes and is regretful for her past. Still, she’s having a hard time with winning over new fans. Some viewers are questioning her choice of friends.

Natasha de Bourg is friends with this guest

Natasha admits that she is a lot of work. In recent weeks, she became friends with one of the most-hated charter guests, Erica Rose. Below Deck Sailing Yacht fans watched the two grown closer together in recent weeks. On the show, viewers watched as Erica and her fellow charter guests failed to empower women as they would pick on one friend and leave her out of activities.

On the last night of the charter, the main charter guest wanted an “empowering women” dinner. However, some fans compared it to a scene out of Mean Girls. They were confused as to why the charter guests were friends. Erica shared a photo of herself with Natasha, which left a bad taste in fans’ mouths.

“I loved getting to know chef Natasha outside of her delicious food that we experienced on @belowdeckbravo super strong, spiritual, and brave soul,” Erica wrote in her Instagram post. “Happy to know you my friend.”

Fans wanted to know why Natasha would be friends with this woman. They have an idea of how Erica treats her friends. Some assumed it was a ploy to return to the show. On the flip side, it could be that Natasha had an ulterior motive. She always wants to keep the peace on the boat even when she doesn’t get along with her crew members.

That’s not the only charter guest that Natasha has hung out with. Last month, she dined with infamous charter guest Barrie Drewitt-Barlow, who was the most-hated guest at the time. On Sunday, May 2, he shared a video of himself dining with the Below Deck Sailing Yacht star. Barrie assured his followers that Natasha looks better in person than she does on television.

He also stirred up the baby drama. As fans know, Dani Soares gave birth to her little girl. Most think Jean-Luc is the baby’s father, even though she never revealed the paternity. Barrie seemingly hinted that Jean-Luc got Dani pregnant.