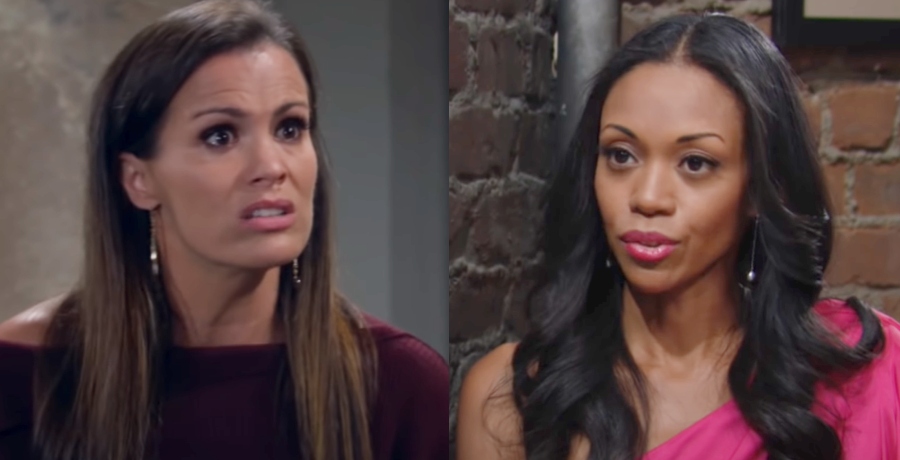 The Young and the Restless spoilers for June 4-11, 2021, reveal Chelsea and Michael working together and Amanda overwhelmed with new information.

The Young and the Restless Spoilers: Is Chelsea Losing Her Touch?

Chelsea (Melissa Claire Egan) seems to be a full-on villain now and has fooled nearly the entire town that she suffered a nervous breakdown and tried to kill Rey (Jordi Vilasuso). The insanity plea is working, but how long can it last. As Chelsea remains in an institution longing to get out and see her son, Rey and Michael (Christian J. Le Blanc) put their heads together.

They know there are too many holes in Chelsea’s story.  Both men want to get to the bottom of it. They also know she had to have someone helping her. Chloe (Elizabeth Hendrickson) may have denied it quite a few times already, but Michael and Rey are determined to get Chelsea and Chloe to crack. 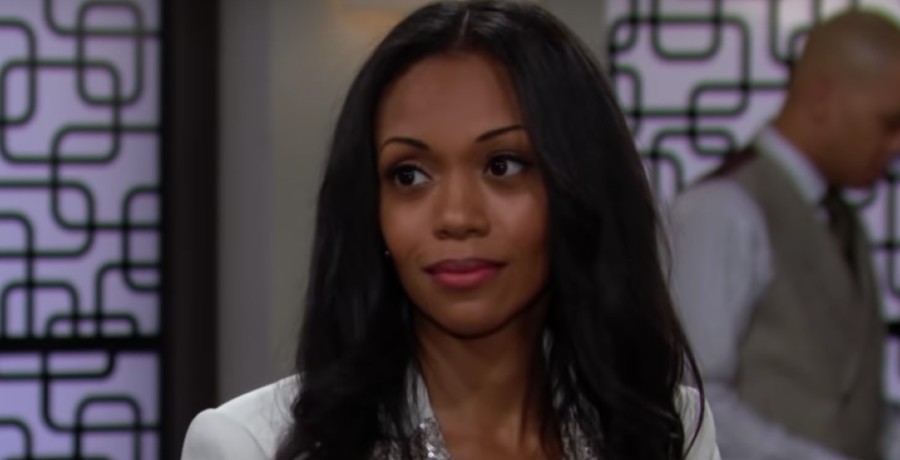 Amanda (Mishael Morgan) meets a private investigator looking for a little girl who was once placed in foster care. The investigator knows the girl would be all grown up by now but also knows her father was looking for her before he died. She wants that now-grown-up little girl to know the same thing. She is not sure if Amanda is connected, but she does leave her some things from her first foster parents. 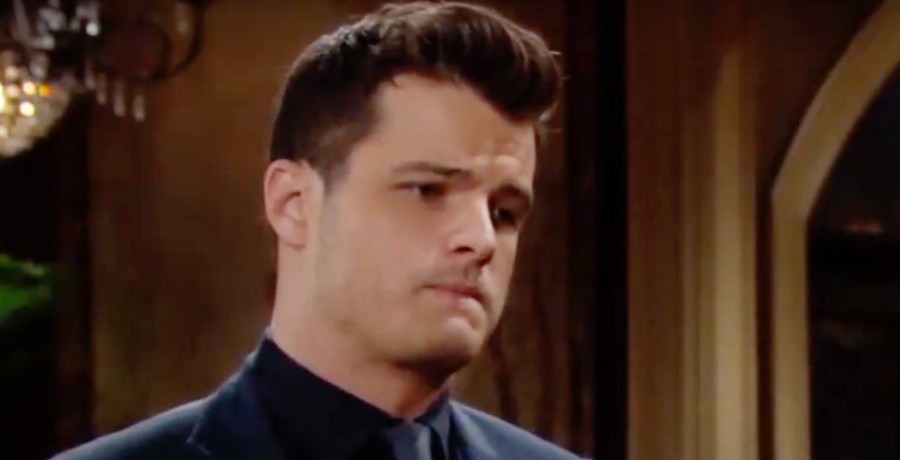 Billy (Jason Thompson) might be happy living with Lily (Christel Khalil), but Lily also knows he can’t resist a good fight, especially when it comes to business. He already has Victor (Eric Braeden) as an enemy and now he’s not even getting along with Jack (Peter Bergman). Lily does not like this and urges Billy to call a truce with her brother.

Adam (Mark Grossman) is now involved with this mess too and we know how much Billy hates Adam, which can make any business deals more complicated. Victoria (Amelia Heinle) may also complicate things the closer she gets to Ashland. He even wants to take her to New York but she is hesitant after hearing so many bad things about him and tells him such. Ashland still looks like he doesn’t want to give up.

The personal side of these corporate wars even affects other Abbotts besides Jack and Billy. As Kyle (Michael Mealor) grows closer to young Harrison, Summer (Hunter King) begins to panic more because she didn’t expect her marriage to start with a child involved, especially one that’s not hers. She also worries she could lose Kyle to Tara (Elizabeth Leiner). The thing is, she is becoming very friendly with Jack…