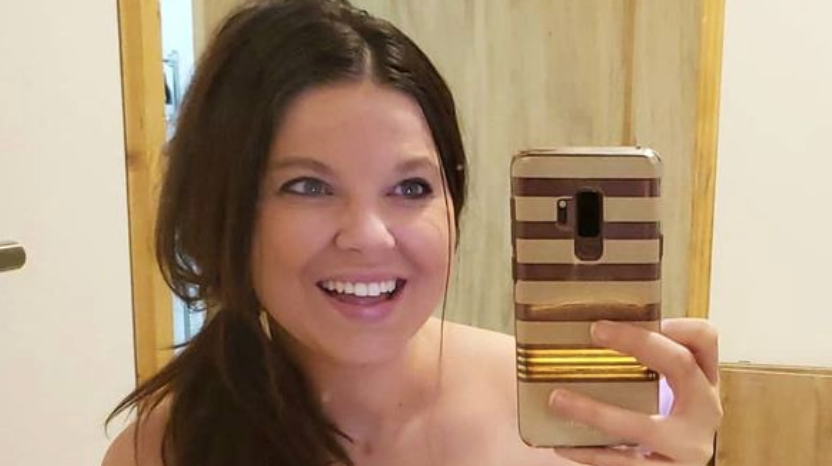 On Twitter, Amy has been pretty active and her followers are sure her messages are for Anna. As we reported, she previously tweeted, “He might love you, but if he can’t love you properly and in a healthy way then you need to PACK YOUR BAGS. Life is too short to waist time on someone who cannot give you their whole heart [sic].” In another tweet, she includes a video of herself saying, “I will not be silenced.” She looks at the camera and adds, “And neither should you.”

In response to these tweets, fans and critics alike are sure she’s trying to talk to Anna. Over on Reddit, a few users began a discussion about Amy possibly milking this recent Duggar scandal.

“Maybe it isn’t even a theory, but I still think it’s true. I understand she’s a part of the family and this is affecting her, but she’s also thrusting Jill further into her little spotlight and constantly subtweeting. While it’s entertaining from a snarking perspective, I’d be mortified if one of my family members was shadily putting my dirty laundry out there for the world to see. The attention could be bringing business to her store and traffic to her social media, anything that benefits her.”

Others are chiming in to say that they agree.

Amy King may have another reason to share these messages

While it’s possible that Amy is attempting to milk the scandal as the Reddit users stated, she could be sharing these messages for another reason. Many of the tweets she’s sent out have seemingly urged Anna to leave Josh. So, maybe Amy is trying to tell Anna that it’s best for her to divorce Josh and protect the kids.

In the Duggar family, they don’t believe that divorce is okay. While some fans agree with this belief generally, most fans feel that this is an extreme case and Anna needs to get a divorce to protect herself and the kids. So, maybe a family member sending these messages her way would help her to make that decision, some fans think.

Because Josh was arrested for the possession of child sexual abuse material, many fans are questioning why Anna is still with him. They are shocked that she hasn’t left him yet. Only time will tell whether Anna takes Amy’s advice on this one.

So, do you think Amy King is taking advantage of the Josh Duggar scandal? Or do you think she’s simply trying to send a message to Anna Duggar and help her get out? Let us know your thoughts in the comments below.