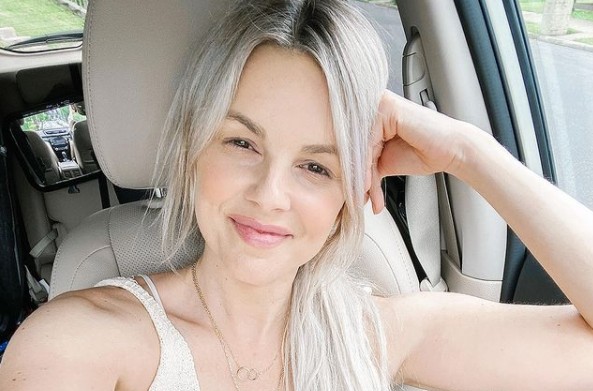 Former Bachelorette Ali Fedotowsky is dishing what she thinks about Chris Harrison returning to The Bachelor franchise. Plus, Ali also has some interesting advice for news leads as they head into night one of filming. What she has to say may surprise many fans.

US Weekly shared all about what Ali Fedotowsky had to say about Chris Harrison. She actually thinks believes it’s possible Chris made the decision himself to not appear on Bachelor in Paradise. Ali said, “I think that Chris needs what Chris needs, you know? I think, if anything, Chris has a lot of say in whether or not he comes back or not.” She continued on saying,  “I know his relationship with the producers and the executive producers, and it’s a very close relationship. This isn’t like, ‘You’re not coming back, even though you want to.’ At least I don’t think so.”

She added, “I think for Chris’ mental health, he probably needs to take a step back because of what happened. I guarantee that’s a collaborative decision. A lot of people are out there saying, you know, ‘Don’t watch The Bachelor or The Bachelorette because they’re not having Chris on.’ I don’t think it’s that simple. I think that Chris doesn’t want to come back yet. That’s my opinion.”

Of course, fans know Chris stepped aside from hosting amid his racially insensitive remarks to Rachel Lindsay. This week it was also announced Chris would not be hosting Bachelor in Paradise. Instead, multiple guest hosts will step. These include superfan and comedian David Spade, Bachelor alum Wells Adams and his fiance, actress Sarah Hyland. 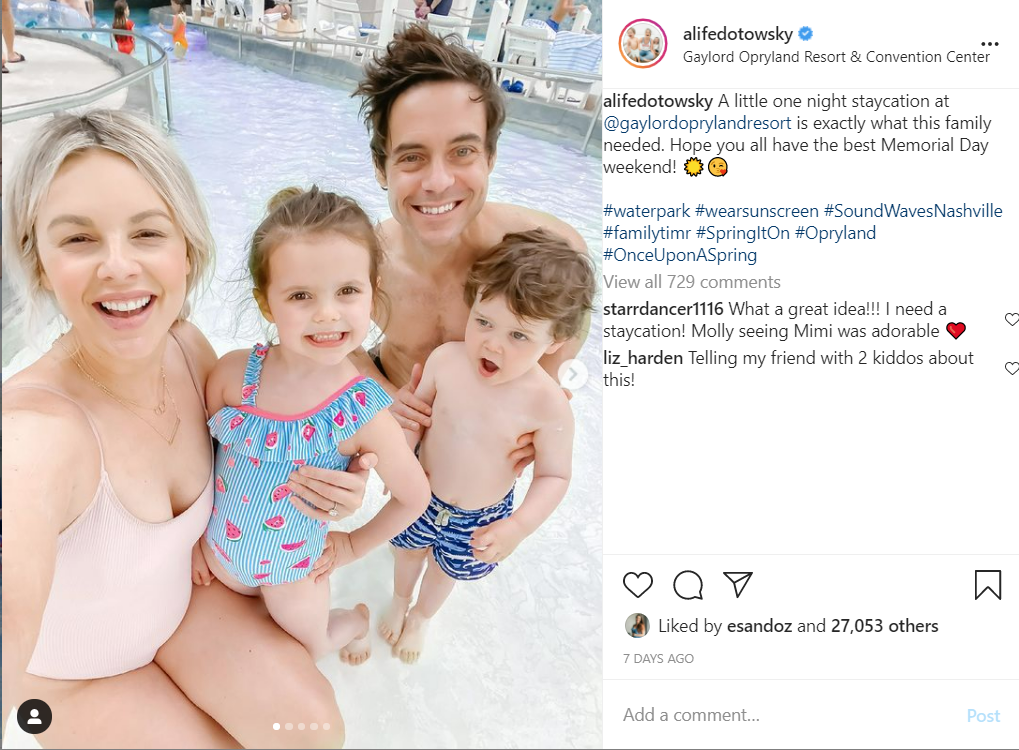 Ali has advice for new leads

Ali’s advice for The Bachelor and The Bachelorette leads is very interesting. She said, “I give the same advice to every Bachelor or Bachelorette. If they ask for it, I always say the same thing. I say, ‘Figure out who you like right away, like, day one and ignore them.’” She continued, “And you need someone in the moment telling you that so it’s probably good if Tayshia and Kaitlyn were there, hopefully, to give her this advice in the moment. But, like, ignore them because they’re going to be there two or three [weeks] later.”

Just to clarify, Ali doesn’t think the lead should play hard to get. She means she should explore all her options. Ali said she put all her eggs in two baskets and in the end feels like that hurt her. She explained further noting if she wasn’t so focused on her top two that perhaps she could have gotten to know the other men more. She could have had more relationships develop.

Also, Ali is rooting for Katie noting she’s been a big fan of hers from her time on Matt James season. Ali loved how Katie Thurston stood up to all the house bullies.

Will Katie find love? Find out when her journey begins June 7 on ABC.