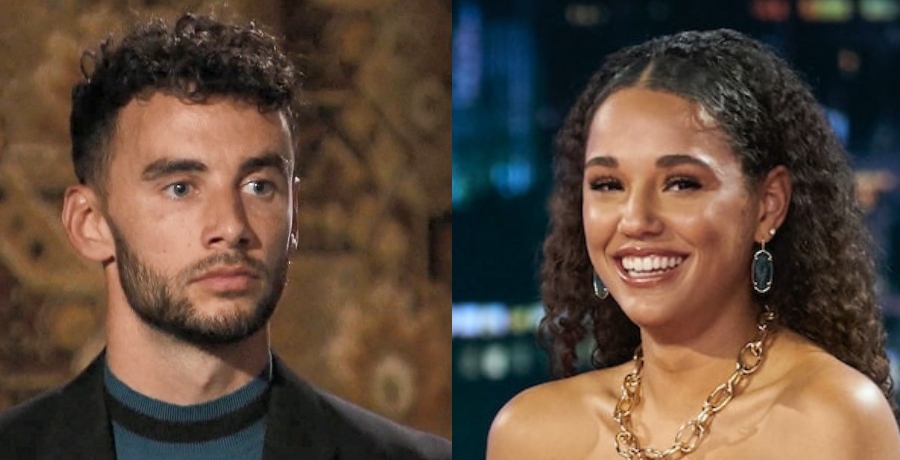 There’s a new Bachelor Nation couple in town. Rumors began flying recently that Brendan Morais and Pieper James were dating. However, nothing had been official, until now. Keep reading to find out all the juicy details about this new couple.

US Weekly shared all about this new budding couple. A source close to the situation confirmed these two are dating. They said, “Pieper and Brendan have been dating for a few weeks now.” They continued, “Either he’ll fly to New York and hang with her, or she’ll fly to Boston to hang with him. She was most recently in Boston over Memorial Day weekend and they were even spotted out in public together.”

As it turns out, Brendan and Pieper hang with the same Bachelor alum group. While they are reportedly very into each other, they are keeping their new relationship on the down-low. The source said, “They’re keeping their relationship under wraps since they’re trying to make it work long-distance and it’s still new.” They continued, “They both are super into each other and are getting to know each other and are just having fun going on dates.” 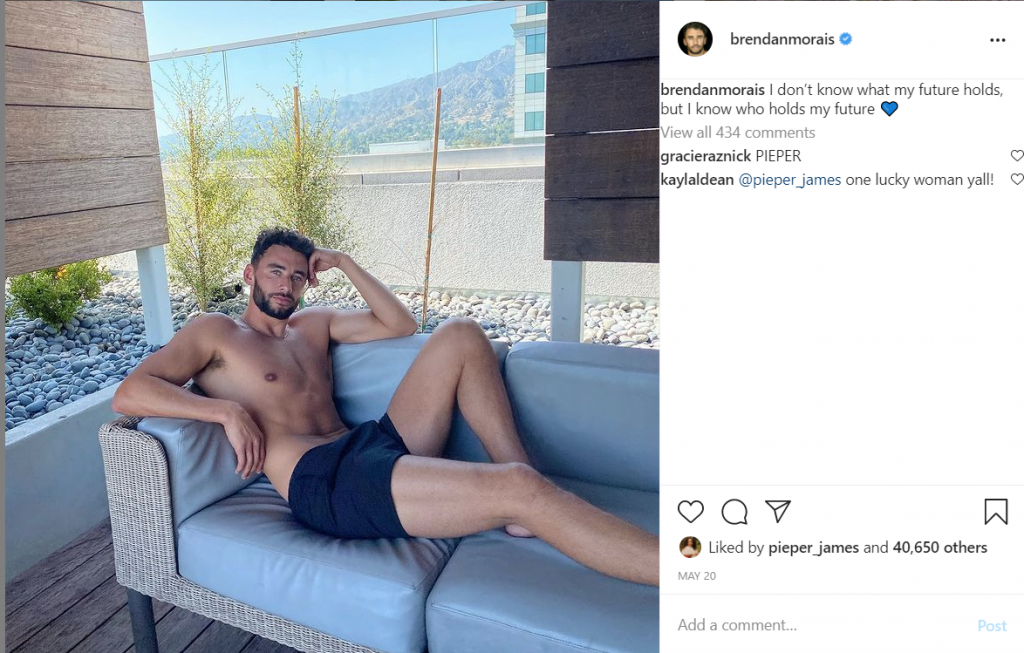 Their time on the show

Brendan appeared on Tayshia Adams season of The Bachelorette. Tayshia fell for Brendan. However, he chose to self eliminate before the fantasy suite night. He found himself not ready to fully commit. At the time he said, he still needed time to grow. He thought he was ready for a serious relationship following his divorce. However, it turns out he wasn’t.

Brendan and Tayshia bonded over their mutual divorces. She ultimately found love with Zac Clark. Now, it looks like perhaps Brendan is finally ready to put himself out there.

As for Pieper, she was on Matt James season of The Bachelor. Many memes were made about Pieper as she was stuck out in a pond in a kayak. Matt didn’t choose her, obviously. Matt sent her home week 7.

So, while things didn’t work out for them on the show, perhaps in a roundabout way the show still helped them find love. There have been many lasting relationships from Bachelor alums finding love outside of the show. One example is Kaitlyn Bristowe and Jason Tartick. These two just got engaged and are excited to wed and start a family.

Katie Thurston is next up to have her chance at love. Her season of The Bachelorette premieres Monday, June 7 on ABC.