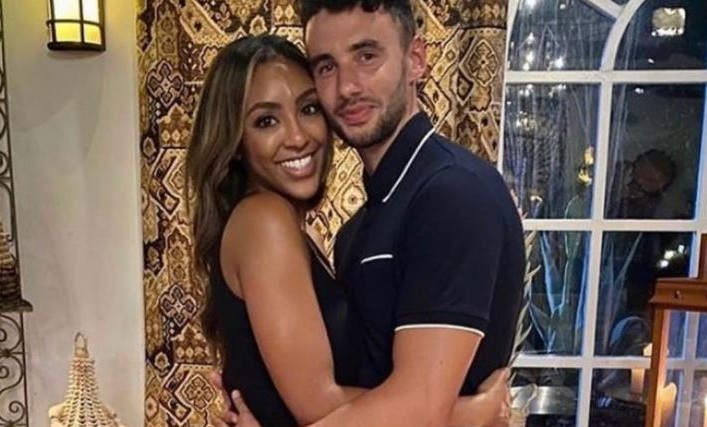 Brendan Morais was a front runner for Tayshia Adams on The Bachelorette. While she admits she was falling for multiple people, her strongest connections seemed to be with Brendan and Zac Clark. Fans were stunned when prior to heading off to the fantasy suites, Brendan told Tayshia he wasn’t ready to commit. He thought he was past the hurt his divorce caused him, but as it turns out, he wasn’t. Now, Brendan is doing post show interviews and through it all he doesn’t regret his decision.

Brendan Morais does not regret decision to self eliminate

E! News shared what Brendan had to say during his interview with Nick Viall. It was hard for Tayshia to let him go. But, in the end it worked out how it was supposed to. Tayshia is happily in love and engaged to Zac Clark. But, does Brendan regret his decision? He says no and here’s why.

Brendan opened up to Nick on The Viall Files and said, “I feel confident in the decision I made, for sure, and staying true to myself and how I felt in the moment. In hindsight, I definitely…I don’t regret anything, but I’m still sad about it—absolutely still sad that that’s the way it played out.”

Would more time have helped him fall deeper in love with Tayshia?

Time is a beautiful thing. But, time is not something contestants on The Bachelorette have. There is very little time with the lead and one must be ready to fall hard and fast for it to work. Brendan left the show on his own because of being broken from his divorce. But, if he had more time could things have been different?

Brendan said, “I feel like if I had more time and I could’ve removed Tayshia from that bubble and really see how our lives meshed together, yeah, [I] definitely felt like we could have dated and potentially more.” He continued, “But, you know, when you’re protecting yourself and when you don’t want to get hurt again, you do, you know, things that self-sabotage what could be an amazing thing. So, I definitely think it could’ve played out differently if a few things had changed.”

While Brendan wasn’t ready to fully commit to Tayshia, his feelings were real. In fact, Brendan says if things did ever end with Zac and Tayshia he would 100% date her. However, he believes Tayshia and Zac are truly in love. He said, “Just knowing how in love Zac was with Tayshia and seeing the mutual love they had for each other, I’d say she would have chosen Zac anyway.” Brendan continued, “But if I ended that whole journey where it was me and Tayshia and knowing I had even one percent of doubt about the whole thing, you know, I probably couldn’t live with myself knowing that she may have missed out on the opportunity of falling madly in love with this guy who completely loves her in every way. So, for that, I’m grateful in how it played out and it was meant to be.” 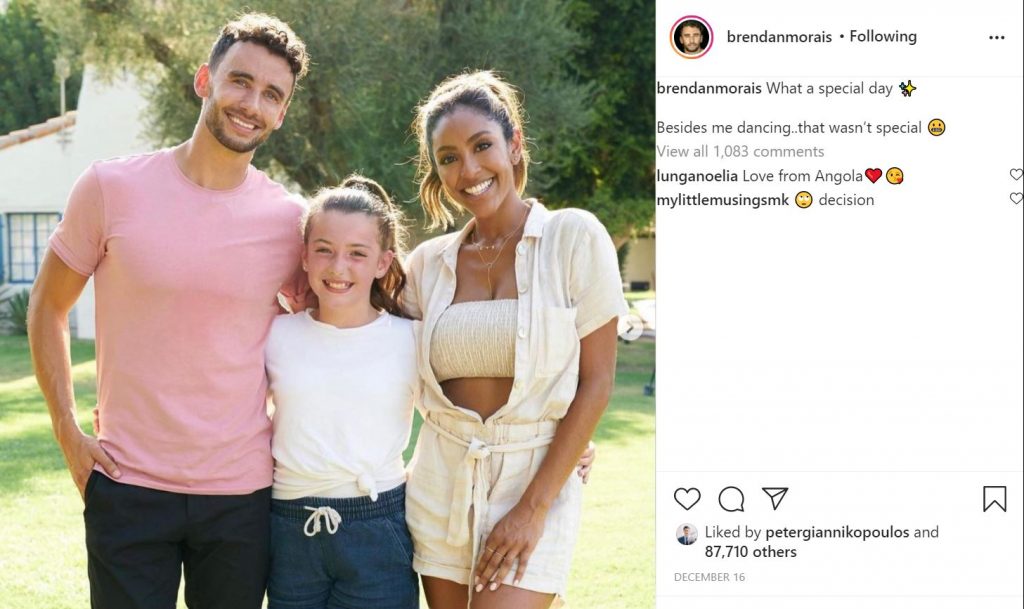 Brendan does still wonder what if

He did admit that while he has no regrets he does often wonder what if. Brendan thinks about what could have been if he would have allowed himself to open up more. He definitely feels like he self sabotaged his relationship with Tayshia.

Brendan wants a wife and to be a father. It was noted multiple times during the show that this is his end goal. It just wasn’t right for him and Tayshia. And, it looks like for the time being, Brendan is still single. In time he will no doubt find the one for him.