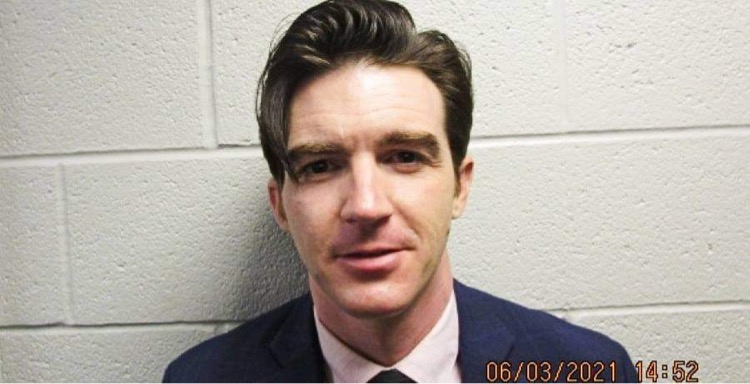 Jared Drake Bell, best known for his leading role as Drake in Nickelodeon TV Series Drake and Josh has been arrested. The 34-year-old actor and singer faces charges in Cuyahoga County for allegedly committing crimes against children.

According to Fox 59 News, the former Nickelodeon actor was “charged with disseminating matter harmful to juveniles and attempted endangering children.”

According to court documents, Jared Bell was arrested by the Cleveland Division of Police. The documents, however, do not specify exactly when he was arrested. His mugshot, however, is dated Thursday, June 3 at just before 3 p.m.

The actor enters a not guilty plea

Court documents go on to reveal Jared Bell appeared in court just yesterday. The actor entered a not guilty plea. He was later released on a $2,500 personal bond. Jared Bell has agreed he will not have any contact in any form with the alleged victim in the case he’s being charged with. 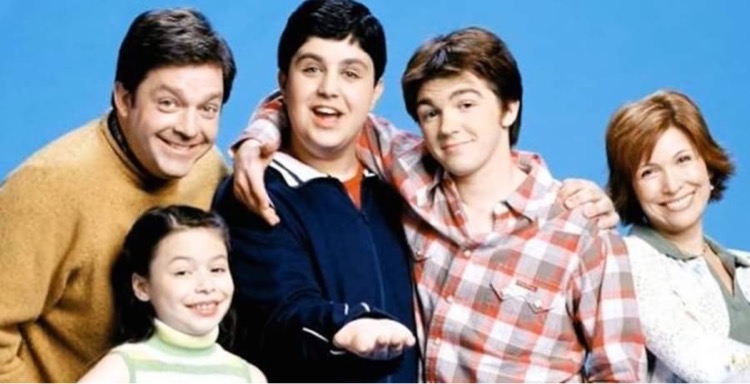 When did this alleged crime occur?

The crime against children he’s being charged with is alleged to have occurred back in December 1, 2017. Around that time the actor was also going by the name Drake Campana. There were even some reports the actor moved to Mexico and legally changed his name.

As we, however, previously reported, Campana is just Spanish for Bell. There was a time in his career where the singer realized he had a strong Spanish audience, so he took advantage of it. He even changed his social media handles and only spoke Spanish on social media. With this latest arrest, however, he appears to be back in the states.

Many didn’t find the news too shocking.

Those familiar with the actor and his history did not find this news too shocking. He’s had issues with domestic violence in the past. Some wonder if the actor had gotten off too easy on past crimes. 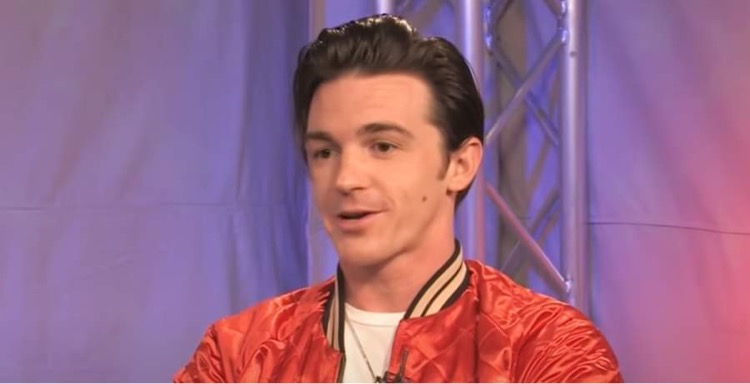 Did you watch Drake and Josh growing up? Did you know Jared Bell got arrested recently? Share your thoughts with us in the comments.