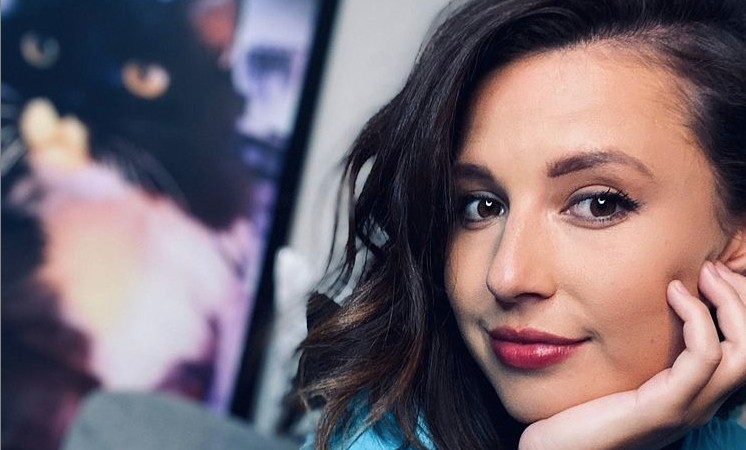 Since The Bachelor franchise has been filming exclusively at resorts, spoilers are much harder to obtain. Reality Steve is great about dishing the dirt to fans, however, with the pandemic, things have been a bit slower. Fans are anxiously awaiting spoilers for Katie Thurston’s season of The Bachelorette. Previously, Steve spilled the tea on who he believed was in the final four. However, today, he admits one was way off. Who is it and what’s going on? Warning! Spoilers ahead!

Previously, Steve dished on who was in Katie Thurston’s final four. Today, he’s admitting one of those was wrong. Plus, this person didn’t even make it very close to the final four. So, who’s the actual final four? First of all, Steve originally said the final four were Greg Grippo, Blake Moynes, and John Hersey. The fourth contestant is not known at the moment, even now.

However, Steve admitted he’s wrong and one of those men is not really in the final four. In fact, one of them didn’t even finish in the top eight. Steve believes John Hersey actually finished somewhere between 9 and 11. So, anyone hoping or thinking Katie ends up with John may be disappointed. This brings up the next question. Why do people think Katie picked John in the end?

Fans who follow Katie on Instagram may recall she posted multiple stories about being in San Diego. She even posted and revealed she was hanging out with multiple Bachelor Nation alums. One place Katie and the crew visited to dine and hang out was a place called Duke’s in La Jolla. As it turns out, John Hersey works there. So, people immediately believed she must of picked him. However, Steve says he believes Katie most likely didn’t even know he works there since he didn’t make it too far on her season.

We're all about first impressions on #TheBachelorette. Join Katie and meet the men Monday at 8|7c on ABC! pic.twitter.com/hRhGAr0fCK

Reality Steve stands by his spoiler that Blake Moynes and Greg Grippo are in the final four. Anyone keeping track of spoilers might know that Greg Grippo was given Katie’s first impression rose. He also says he’s pretty sure he knows a third name but is waiting for confirmation. He teases that perhaps he will reveal the name next week following the big premiere.

Fans won’t have to wait much longer to see Katie begin her journey for love. The season premiere of The Bachelorette is Monday, June 7 on ABC.