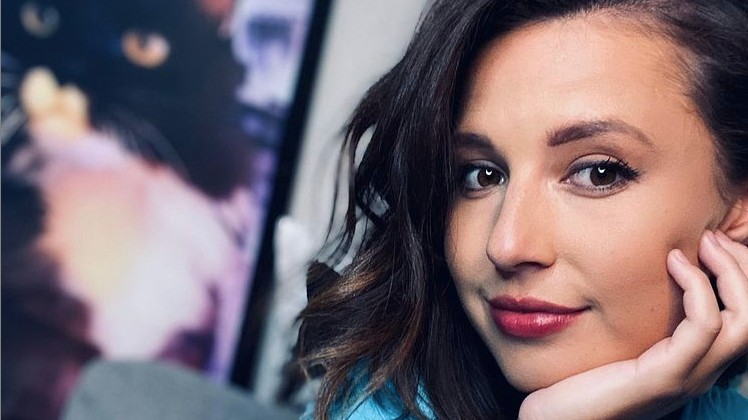 The Bachelorette featuring Katie Thurston is currently filming in New Mexico. The pandemic has made it hard for spoiler guru Reality Steve to get details about what is going on during filming. While spoilers seem to be few and far between, Steve did throw Bachelor Nation a bone Monday. He revealed who Katie gave her first impression rose to. Keep reading to find out more.

There’s also not much information about Greg. The official Bachelorette page has not posted cast and bios just yet. However, there are a few small details flying around about Greg. First of all, he is 27 and from Edison, New Jersey. His Instagram account is set to private now which is a good indicator he’s still in the running for Katie’s heart. His LinkedIn account shows he attended Saint Michael’s College from 2012-2016. Greg’s profile indicates he studied Business Administration and Management.

ScreenRant found a few details on Greg as well. Apparently, a few on Reddit were discussing Greg and gushing about how genuine and sweet he is. Plus, his aunt commented on a Facebook photo of her nephew. She said, “He will keep you laughing and he will always be filled with surprises!! A very kind heart.” Another interesting tidbit shared is that Greg was originally cast for Clare Crawley’s season of The Bachelorette. He didn’t make the final cut for unknown reasons.

That’s pretty much all that is known about Greg for the moment. He looks like a nice guy, but as Bachelor fans know, looks can be deceiving.

It looks like he may have come to the party late but Blake Moynes has been seen on set of The Bachelorette. Many fans were shipping these two together even before rumors flew he was there. Fans had been hoping to see them hook up possibly on Bachelor in Paradise. However, since she was named the new lead, it looks like he has his chance now. Fingers crossed she keeps him around! 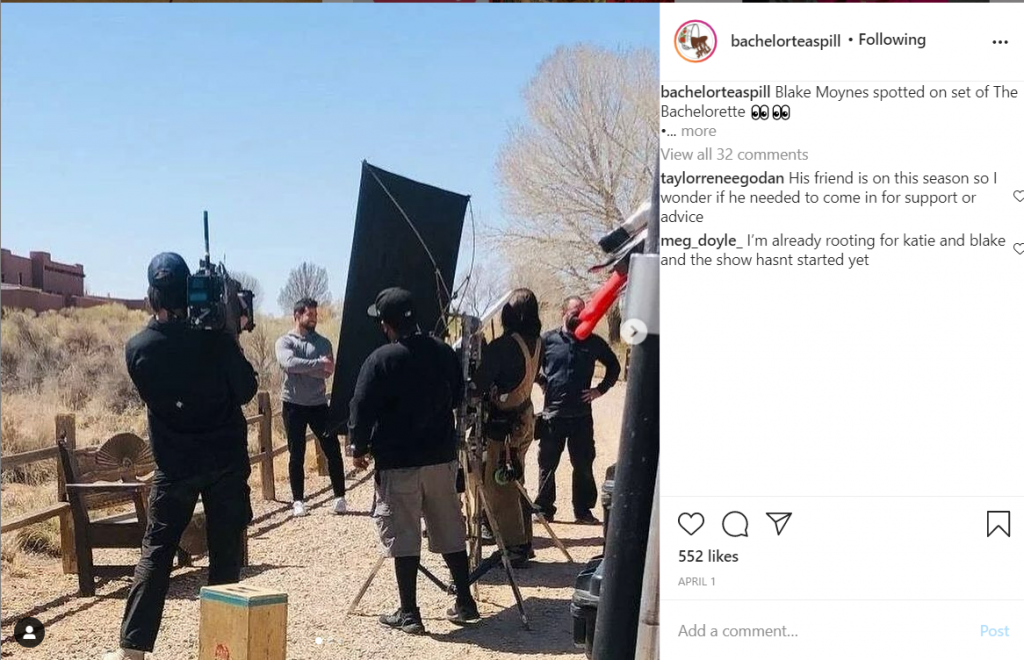 Stay tuned for more spoilers and updates as they become available.