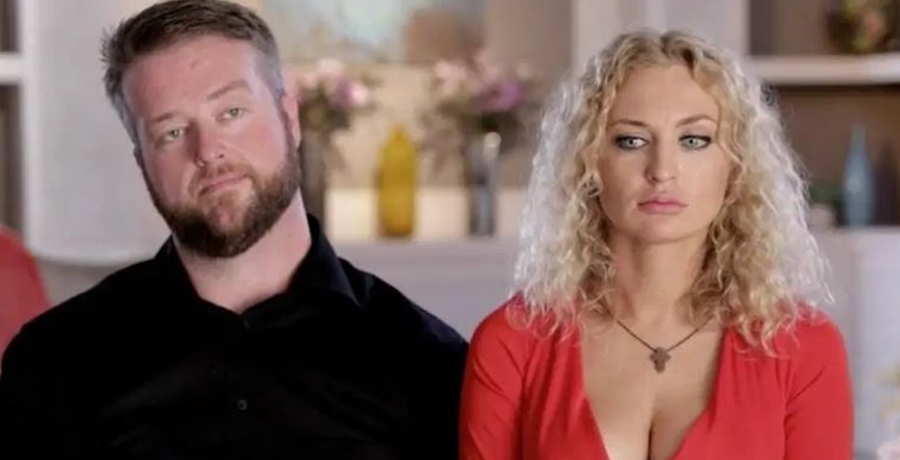 Mike &amp; Natalie brought a lot of the drama to 90 Day Fiance but it looks like Mike Youngquist might have found another woman now. Actually, fans thought things ended before they began even though TLC brought them back repeatedly. In fact, fans really didn’t like the Ukrainian woman and they think she never really cared for Mike. So, if he found someone new, that seems fine.

Mike &amp; Natalie drama came with rumors of a split

We reported that plenty of rumors about a baby and talks about them marrying ran around social media. Some 90 Day Fiance fans thought that Natalie left the USA. Actually, that surprised nobody  TLC fans really believed she just wanted a green card and she never loved Mike at all. Adding to all the confusion, Mike’s shabby Uncle Beau, aka Bo, slipped out some information. However fans never really know if he’s all that trustworthy.

’90 Day Fiance’ Spoilers: Is Natalie Still In The USA With Mike?

In another article that brought some spoilers about Mike Youngquist and his girl, it definitely seemed confirmed that the couple called it quits. At the time, we reported that what Uncle Beau hinted at came true. It followed TLC showing how Mike &amp; Natalie clashed over almost everything, including religion and raising children, Then, the inevitable massive blowout came as she tossed his ring in his suitcase. Nevertheless, they returned for Season 8 of 90 Day Fiance, and they finally married.

Marriage end but Mike Youngquist might have found someone better

Screenrant followed up with a report that confirmed the split between Mike &amp; Natalie. They noted that when Natalie shared about her “Maxim competition page,” her link in the bio revealed her as “single.” Now, blogger John Yates said that it looks like Mike Youngsuist found a new woman and they seem like a couple. The news came via his Twitter account this week. John said that he went live about it, but he also shared the communications he had with someone who bumped into Mike.

It looks like the Mike &amp; Natalie days are over and he now dates someone. The couple who first saw them in Washington when they went camping, didn’t know Mike at the time. However, when they later saw them getting a pizza, they found out they featured on 90 Day Fiance. Fortunately, Mike dropped his receipt on the ground, so they identified him as the man with another woman. Apparently, after they watched the show, they noticed that the new woman definitely wasn’t Natalie.

What are your thoughts on the fact that Mike Youngquist seems to be dating someone else already? Do you agree that Natalie moving to the USA was never about Mike? Sound off in the comments below.

Remember to check back with us often for more news about Mike &amp; Natalie and the rumors that Mike might date another woman already.