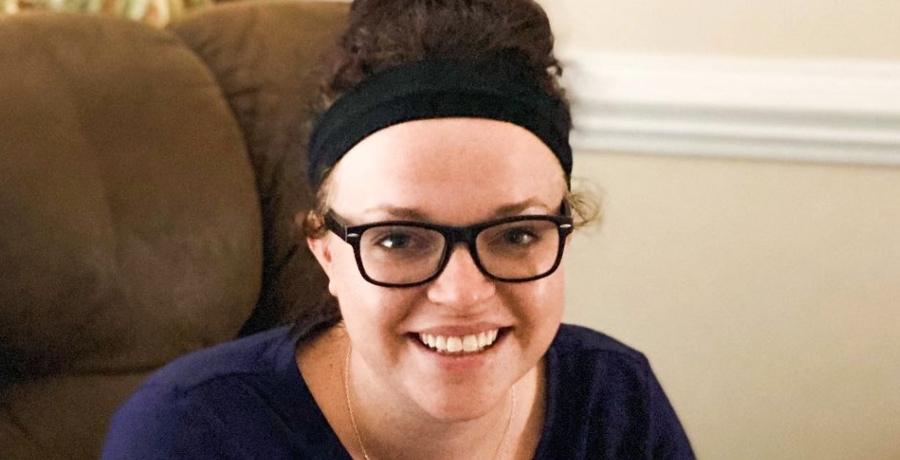 Maddie Brown Brush from Sister Wives has lost an incredible amount of weight and she has some impress photos to share. For those who aren’t aware, the TLC star actually has a secondary Instagram account.

She has her main Instagram account where she frequently posts pictures of her children and her family. And, she started a secondary account that she and her mother Janelle could use to promote a weight loss product they were both involved with. You can check out her second Instagram here, but keep in mind the account is private. So, she’ll have to approve you as a follower before you can see anything.

The Sister Wives star has been talking up her little pink drink on social media for a while now. She posted the picture down below on Instagram recently. She noted, “It’s pretty crazy what this little pink drink has done for me. I used to think it was normal to feel like crap.” Fans of the TLC star really took notice of how incredible the mother-of-two was looking these days. 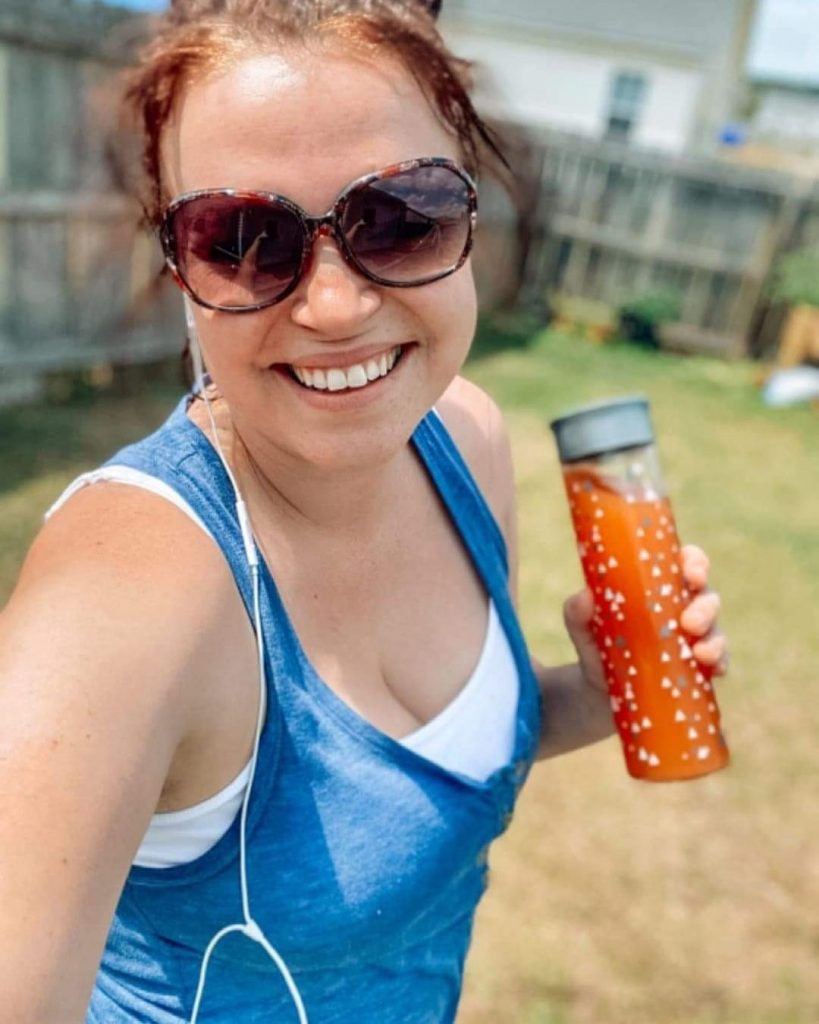 Maddie continued to gush in a post attached to the picture above: “This is my pink drink. I mix it every afternoon before lunch and it literally brings me back to life. No joke.”

Now just 12 hours ago, Maddie shared a few photos she was super proud of on her secondary Instagram account. The photos featured herself wearing pants that were once nearly too small. She explains she was so thrilled of how big they were on her she had to snap a few photos to show her mother and everyone else.

See the photos of Maddie Brown Brush’s impressive weight loss down below: 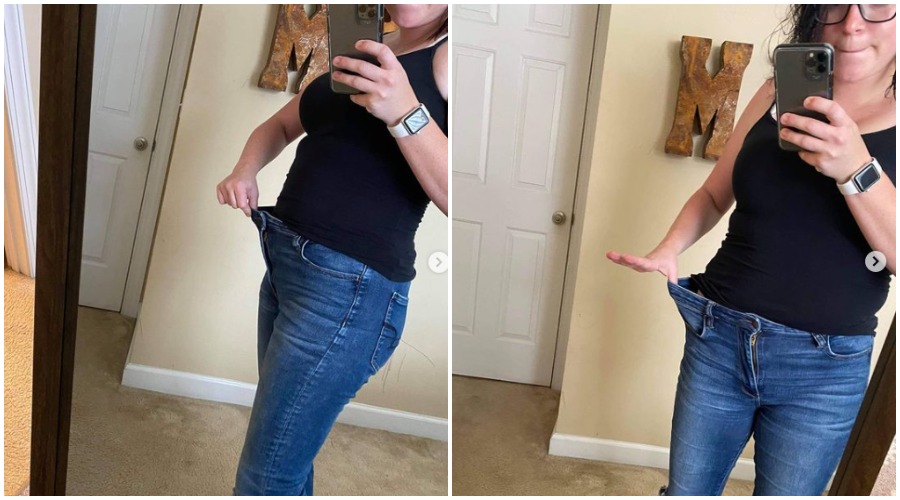 Maddie Brown Brush notes that her new pink drink is about so much more than just weight loss. In fact, weight loss isn’t even really something she likes discussing. Why? Because there are so many other health benefits she is experiencing right now.

“I don’t like talking too much about weight loss, because these products really are SO MUCH MORE than that. Bringing balance back to our body and no, not through crazy diets, rather addressing gut health, inflammation levels and so much more.” She penned on Instagram as she explained it. 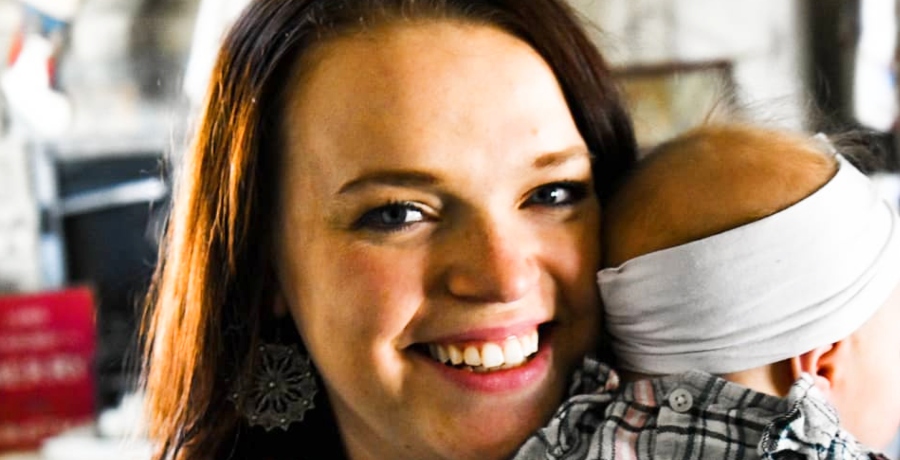 She concluded: “I feel AMAZING! I have loads of energy, no longer have baby brain and I will say, the pant size and a half are definitely a perk!”

For Maddie Brown Brush, this is about so much more than just weight loss. But, there is no denying she’s lost an incredible about of weight. And, she looks happier and healthier than ever!