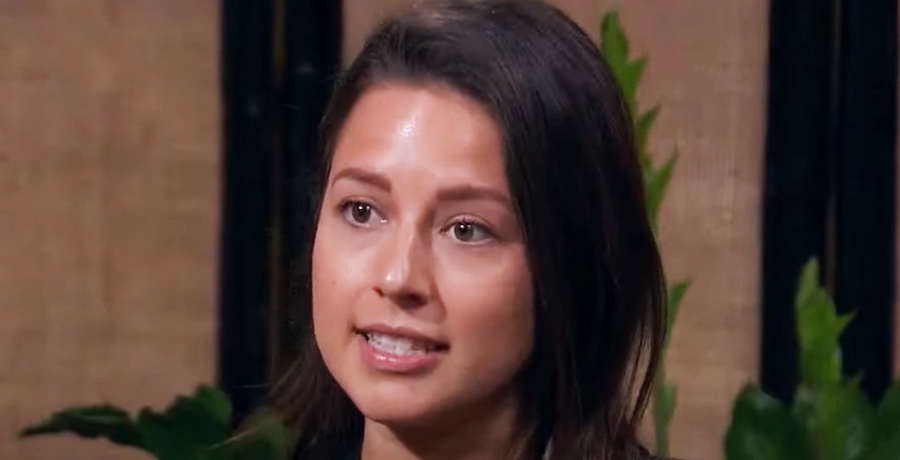 Katie Thurston is the newest Bachelorette, and her season is fast approaching. She has been featured in several promos and a lot of them involve kissing. When Katie got sent home on Matt James’ season, she was surprised. Fans are thrilled she’s getting her own time to find her true love. In interviews Kaitlyn Bristowe, one of the hosts, has stated this group seemed very mature. One of the things Bachelor nation loved about Tayshia Adams’ season was how supportive the men were of each other. Hopefully, Katie’s will be the same.

Katie talked about seeing the promos for her season airing. It’s a surreal experience. She said, “you never really see yourself kissing anyone. So it’s like, ‘Oh boy.'” Thurston does think it is a little awkward watching herself make out with different men. Katie also said she had a hard choice, all the men were great.

Katie Thurston isn’t sorry about the amount of kissing she did. She shared with People her time was short and she had to make the most of it. In true Bachelor nation fashion, the promo also showed a lot of tears from both Katie and the men. Truthfully, the men kiss just as many women, but they aren’t called out on it as much as the women are.

To those who may criticize she had some words for them. She said, “you can’t be okay with me possibly getting engaged in two months but not kissing on the first date.” Katie said the season got incredibly intense. She said, “a lot happened that I couldn’t have ever predicted.” She maintains she still believes everything happens for a reason. In one promo, Katie told her men, “if you are not here for the right reasons, there’s the door.”

She Wasn’t Shy About The Fantasy Suites

She was also not shy about the fantasy suites. Katie said, “we’re all adults. I have sex! It’s an important part of the relationship in terms of the connection.” Katie isn’t playing around. In interviews, she’s said she is ready to find her husband. If anyone is coming on the show for any reason besides love, it won’t go well for them. Are you looking forward to Katie’s season? Comment with your thoughts down below.