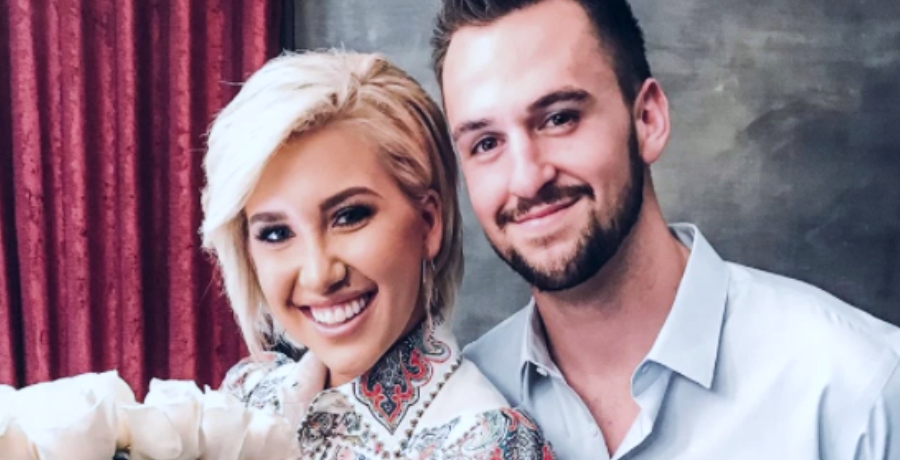 Recent Instagram activity by Nic Kerdiles has Chrisley Knows Best fans wondering if he and Savannah might be back together again. What exactly did Nic do on Instagram that has people thinking he and Savanna might be a couple again? Keep reading, we’ll explain what has the rumor mill churning!

On June 2nd, Nic Kerdiles posted a photo of himself with Chase and Grayson Chrisley. He noted, “The fellas getting some work in 💪🏼” in the caption of the photo. The photo featured himself along with Chase and Grayson. All three young men were missing shirts and appeared to be working out. Some jokingly admitted this was way too much heat in one photo — with respect to the fact that Grayson is underage.

Huge update as of August 11! Click here to find out how they are doing now!

Many admitted they loved seeing Nic hanging out with Savannah’s brothers. But, they couldn’t help but wonder if that meant she and he were working things out. After all, it would be a little strange for her ex to just randomly spend time with both of her brothers right? 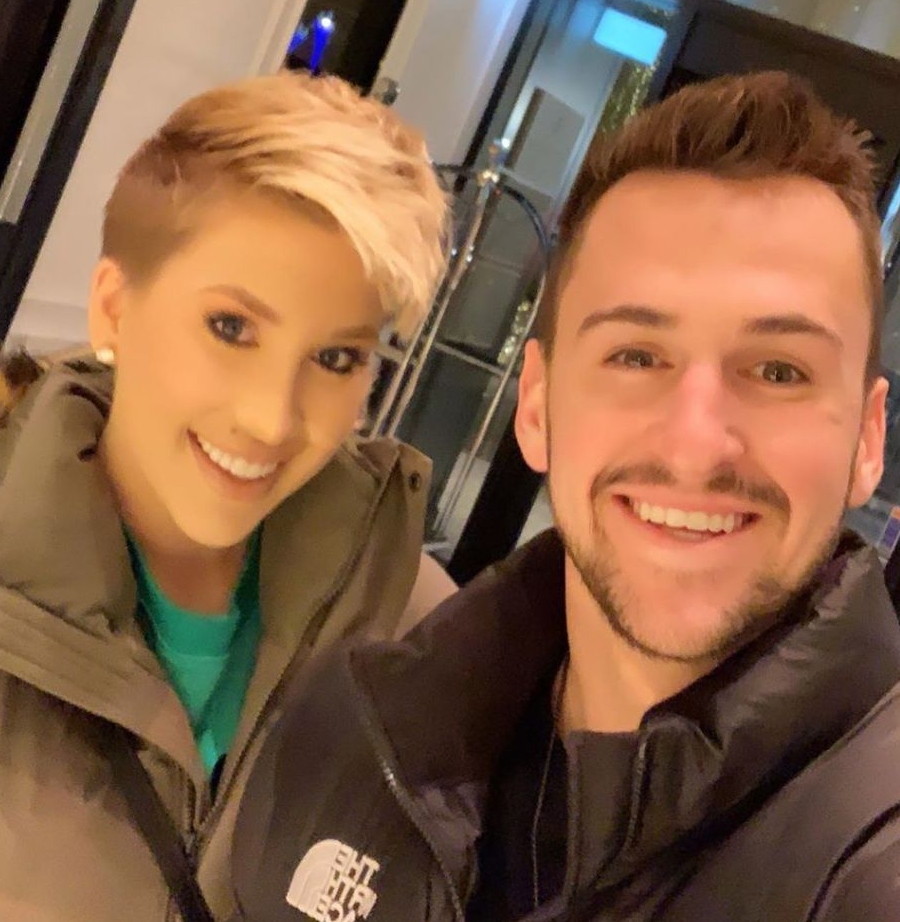 During his podcast, Todd Chrisley did admit the split was difficult on the whole family because they had welcomed Nic Kerdiles into their hearts. He was a part of their family. So, it was hard for everyone to let him go with Savannah and he split up. Is this photo a sign Nic Kerdiles and Savanna Chrisley could be a couple again? Many of his followers seemed to take it that way.

Now, Nic also has a few followers who are sick of the Savannah Chrisley couple rumors. In fact, they chimed in to note who he was or wasn’t with was no one’s business but his.

The love story for Savanna Chrisley and Nic Kerdiles seemed to be left unfinished with they split up. Both seemingly made it clear there was a chance they would find their ways back to each other if the time was right. 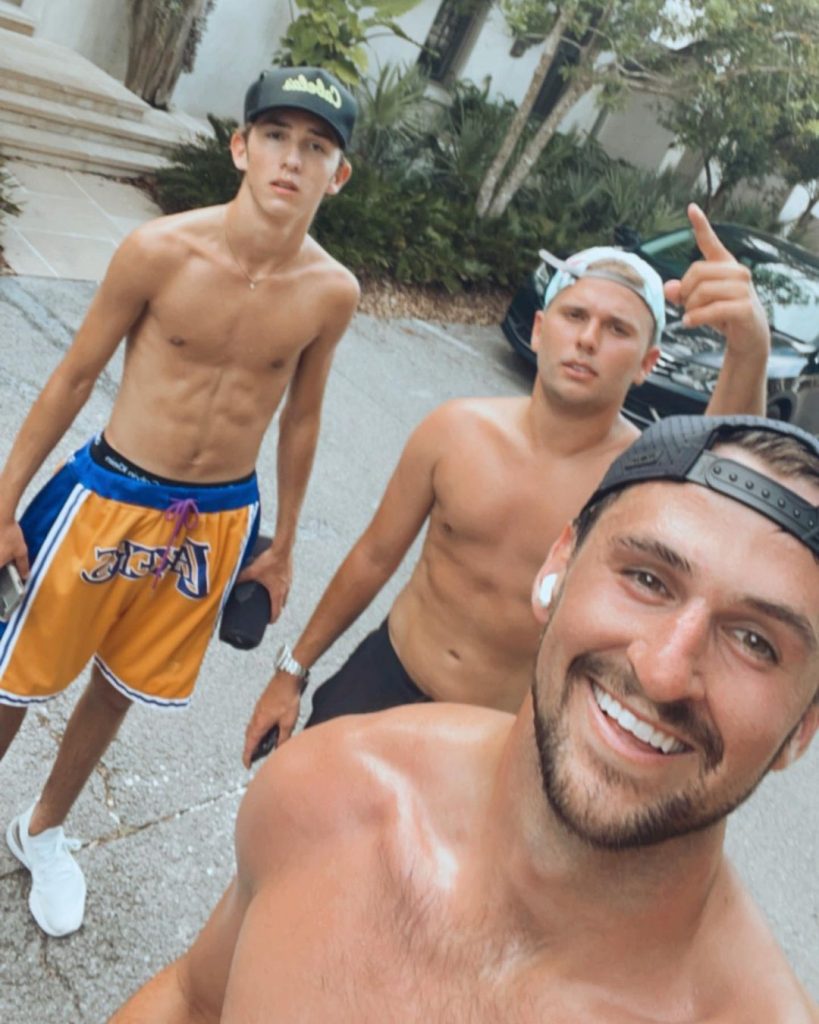 And, Chrisley Knows Best fans really long for this couple to get back together. So, seeing him hanging out with Chase and Grayson really gave them a lot of hope. Here’s what some fans had to say.

The real question is: Do you think Nic and Savannah could be together again? Let us know and keep coming back for the latest Chrisley news.