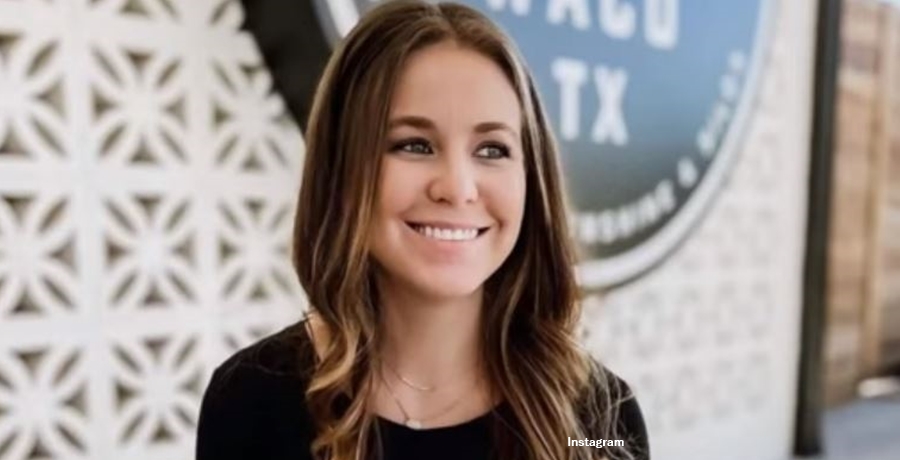 Stephen Wissmann and Jana Duggar rumors swirled around social media in December last year. Since then, they continue to do the rounds. In fact, many Counting On fans feel convinced that they definitely formed some sort of relationship. The silence by the Duggar family only makes the rumors more likely, people agree. However, if Jim Bob’s oldest unmarried daughter really hangs with the family, then why would they keep it a secret?

In April this year, a group photo emerged that revealed Stephen and other Duggars hanging out together. Notably, other members of his family were not in the photo. Taken in February after they all attended a Collingsworth concert, Jana and her rumored man stood at opposite ends of the lineup. Of course, it might just be that a friend of the family joined them all. Nevertheless, fans picked up photos that emerged of her in Florida and other locations with him. Of course, she probably gets chaperoned despite being a fully grown adult.

Keeping the Duggar daughter a secret

The Hollywood Gossip reported that the family of Stephen Wissmann all gathered together on Memorial Day. They shared a photo of a big family gathering. However, Jana seemed absent. So, the outlet speculated on why. Perhaps she requested that they leave her out of it? Or, perhaps they deliberately kept her out because of the rumors about courting.  These days, the Duggars seem rather more secretive about their kids’ relationships. Perhaps they want Jana kept out of the media.

Stephen Wissmann and Jana might court. However, it might also just be that his family tries distancing themselves from Josh and his terrible reputation. That sounds perfectly reasonable. If a relationship exists between their son and the TLC star, right now might not be the best time to shout it from the rooftops.

Jana Duggar has been rumored to be in a relationship many times before. Do you think that her whereabouts are kept a secret because she really courts with Stephen? Or, is she just keeping her face off social media because of the Josh scandal? Sound off your thoughts in the comments below.

Remember to check back with us often for more news, rumors, and updates about Steven Wissmann and Jana Duggar from TLC’s Counting On.