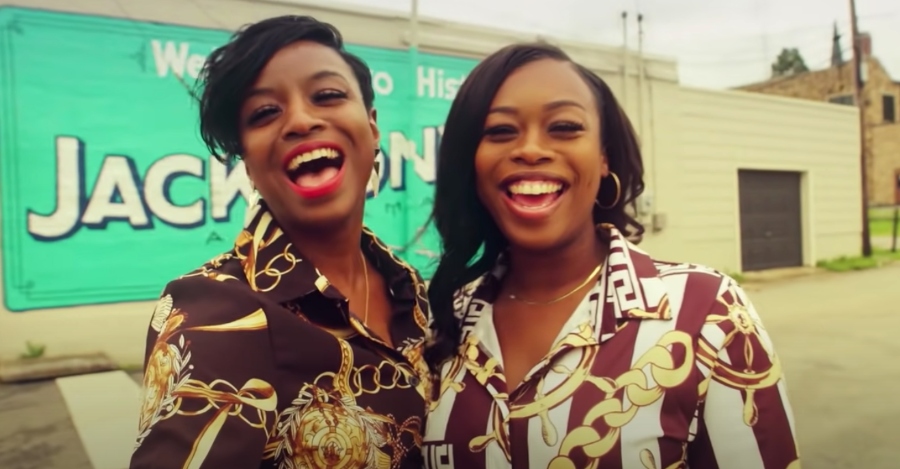 As TV Shows Ace previously reports, this season of sMothered starts soon. Monday, May 31st on TLC to be exact. From the looks of TLC’s social media, viewers can look forward to new faces in the cast. One of the new pairs is mother/daughter duo Karla and Rykia. Keep reading to learn some of the details about their relationship that got them on the popular TLC series.

For starters, just looking at Karla and Rykia, they look more like sisters than mother and daughter. Surely, they hear that all the time. However, it’s likely that’s not what got them a spot on Season 3 of sMothered.

The introduction trailer for this duo starts off normal. Rykia shares that her mother is “the most important person in the world” to her. Which is a respectable and admirable thing to say about your mother. No cause for alarm with this mother/daughter duo… yet.

Next, Rykia explains that they do everything together. Without further thought, that doesn’t sound too alarming either. However, the women begin sharing details about what “everything” entails.

They even give each other Brazillian (and butt) waxes

Rykia explains that they’ve been “waxing each other for quite some time now.” While “waxing each other” seems pretty vague, the next clip in the trailer leaves no room for interpretation. Rykia is naked from the waist down as indicated by the blurred out footage. Then, Karla briskly pulls a wax strip off of Rykia’s nether regions as Rykia lets out a scream in pain.

In the trailer TLC posts on their Facebook, Karla is on all fours while Rykia waxes her butt. When all is said and done, Rykia proclaims, “You’re smooth like a baby again.”

Up until this point, Rykia has been doing a lot of speaking about the dynamic between her and her mother. However, mom, Karla, steps in. She shares that she’s had “people say [they’re] too close.” To that Karla tells them not to “question [her] relationship with her daughter.”

Not only that, it appears from the Facebook trailer that Karla gets very involved in her son’s relationship with his girlfriend. Rykia even chimes in and asks the unsuspecting girlfriend if she waxes her mother.

Do you think Karla and Rykia have an unhealthy mother/daughter relationship? Is the waxing each other thing weird? Let us know your thoughts in the comment section below. Make sure to come back to TV Shows Ace for more sMothered news. Tune in to the new season Mondays at 9/8c.