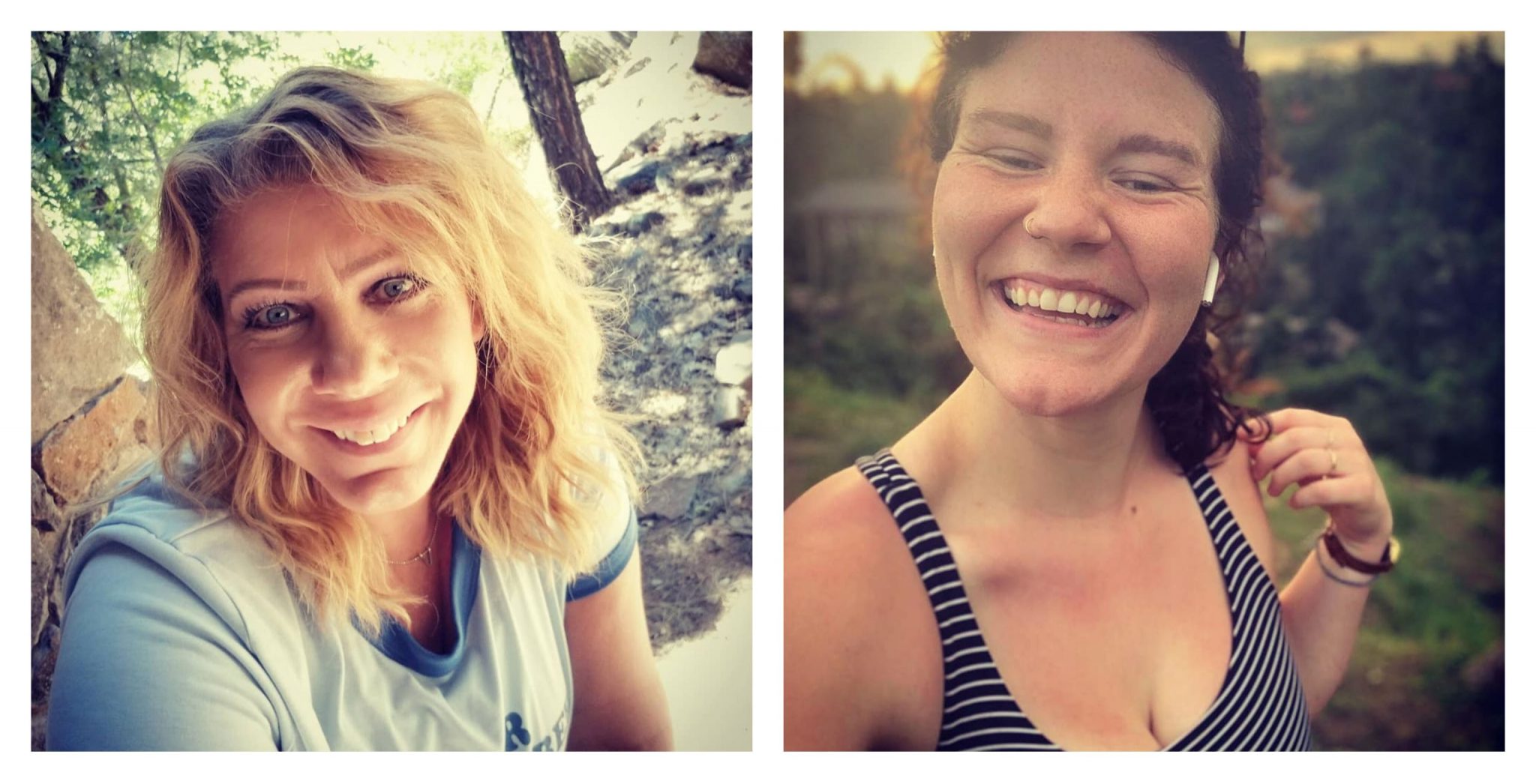 Unlike early episodes of the TLC hit Sister Wives, things are far from pleasant and harmonious in recent episodes of the show. It seems with all the turmoil surrounding the Sister Wives, fans are taking notice of various family dynamics. Surprisingly, the new drama isn’t all fans wonder about. For example, fans wonder if there is still tension in Meri and Mariah Brown’s mother/daughter relationship. Read on to learn more.

What caused tension between Meri and her daughter, Mariah?

Meri Brown is the first wife of polygamist husband, Kody Brown. For a long time, Meri was the only woman actually legally married to Kody. However, when Kody needed to adopt fourth wife, Robyn’s children, he and Meri got a divorce. Sister Wives fans speculate that this is a contributing factor to how Meri and Kody’s relationship is faring now.

Sister Wives fans know that Mariah is the only child of Meri and Kody. Things seem to get tense between the mother and daughter when Meri’s catfishing scandal comes to light. TV Shows Ace previously reports all the details.

For whatever reason, Sister Wives matriarch Meri Brown had a romantic relationship with who she thought was Samuel Jacob Cooper. However, these interactions turn out to be with a woman named Jackie Overton. All of this drama blows up, and ultimately Mariah is upset with her mother.

It seems that things get better with Meri and Mariah Brown. According to social media, it seems like Meri visits Mariah and her fiancée, Audrey Kriss frequently. According to People, the young couple plans to leave Chicago and return to Utah “to be closer to family. And Meri seems especially supportive of this decision. She says, “I love that they have that experience of living in Chicago. And it’s just a fun and different experience.”

According to the U.S. Sun, another instance that Meri really seems to support her daughter Mariah involves a spat with her half-brother Paedon. According to a series of Instagram posts across Mariah, Meri, and Paedon’s accounts, there are some differing political views. Paedon even replies on Reddit, “I love Mariah very much but we can’t stand each other.”

Do you think Meri and Mariah Brown’s relationship is fully mended? Let us know in the comment section below. Come back to TV Shows Ace for more Sister Wives news. Check out Sister Wives on TLC and discovery +.