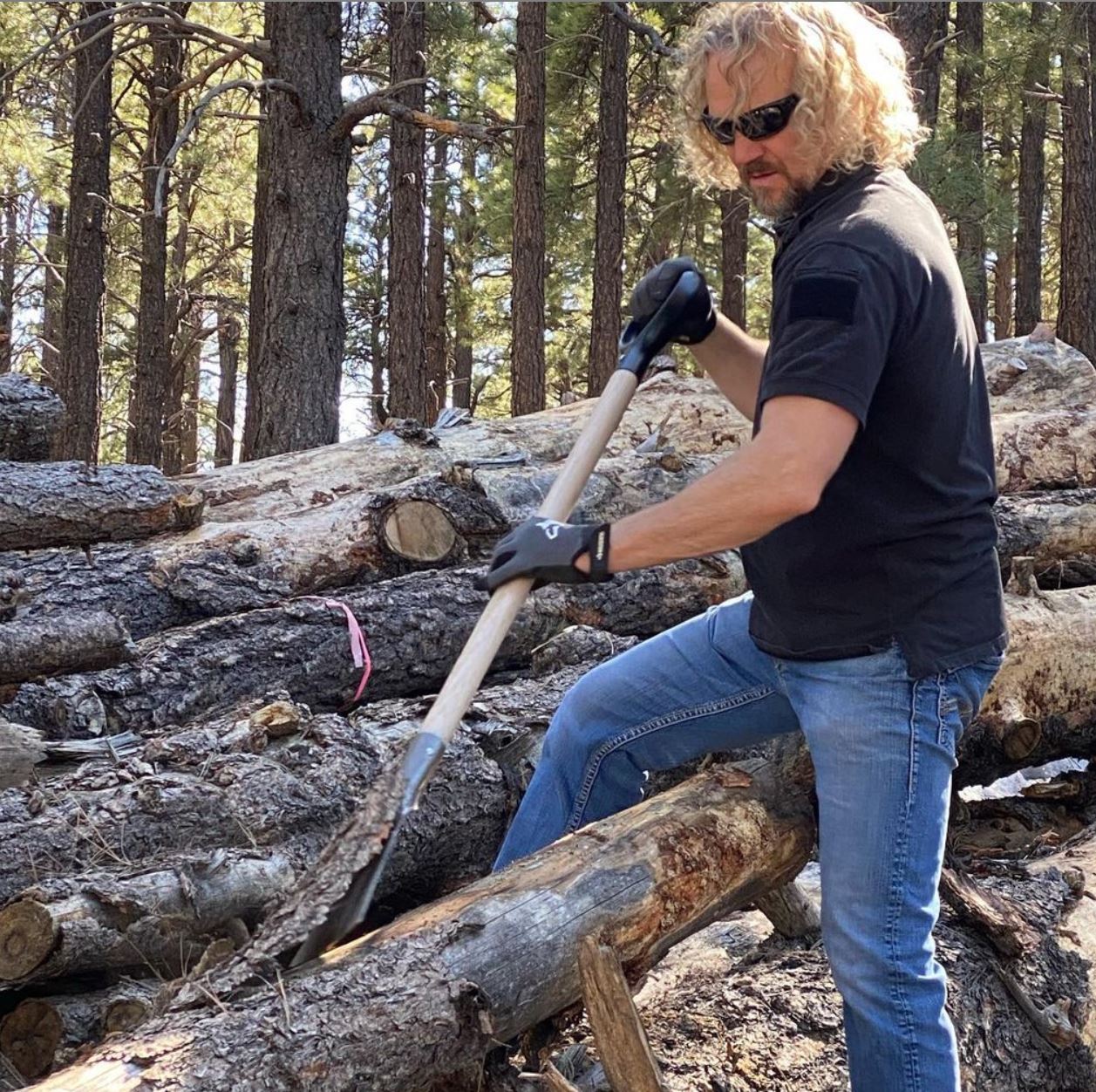 Birthdays have always been a big deal in the Brown family. They were especially challenging in the last season of Sister Wives with the pandemic. Robyn’s daughter Aurora turned eighteen but the usual grandiose family party could not take place. Christine made an effort with her three remaining children to do a socially distanced celebration but it was not the same. The kids could feel the pain of not being celebrated as usual. So, one could imagine how Kody’s eldest son, Logan must have felt when dad did not acknowledge his birthday. The firstborn turned 27 on May 21st.

Luckily for Logan, his mother and fiancee made sure his day was nothing short of amazing. Janelle came to Las Vegas from Arizona to celebrate with Logan and Michelle. They went to dinner which the proud mom shared on Instagram.

It has been a big year for Logan who received his MBA from the University of Las Vegas Nevada in December. He deserves to be celebrated. Yet fans cannot help but notice how preoccupied Kody has been with Robyn and their children. He went so far as to tell his third wife, Christine to postpone their daughter, Ysabel’s surgery or to send her alone. Kody did not think it was safe for him to travel or be away for an extended period of time during the pandemic.

It was such dire surgery, Ysabel broke down in front of her dad. Ultimately, she did get the surgery but viewers and his own family have noted Kody’s selfishness. Though he said he would be there for all of his wives if they got sick, Meri vehemently disagrees. He did not even know Mariah and Audrey had left for Utah to run Lizzie’s Heritage Inn. Now, he has missed his son’s birthday. But, did a tweet from March allow for forgiveness?

Preparing His Fans and Family For A Mess-Up?

On March 28th, Kody tweeted about birthdays. It was while Season 15 was airing and there was a handful of Brown birthdays. Unfortunately, the huge celebrations could not go on. So, more intimate ones took place. He and Christine went on a long drive as restaurants were closed. They had family dinners with just mom, dad, and kids instead of all eighteen family members.

In the tweet, Kody defended having big birthdays and making it the best celebration possible. Especially for monumental ages. So, why was he absent from Logan’s big day? Things have finally started to open up, his son has an MBA, no more excuses. Kody is also very Twitter-happy so the least he could have done was send a tweet.

Is it contradictory that Kody posted the importance of birthdays in March but was absent for Logan’s? Let us know in the comments below.