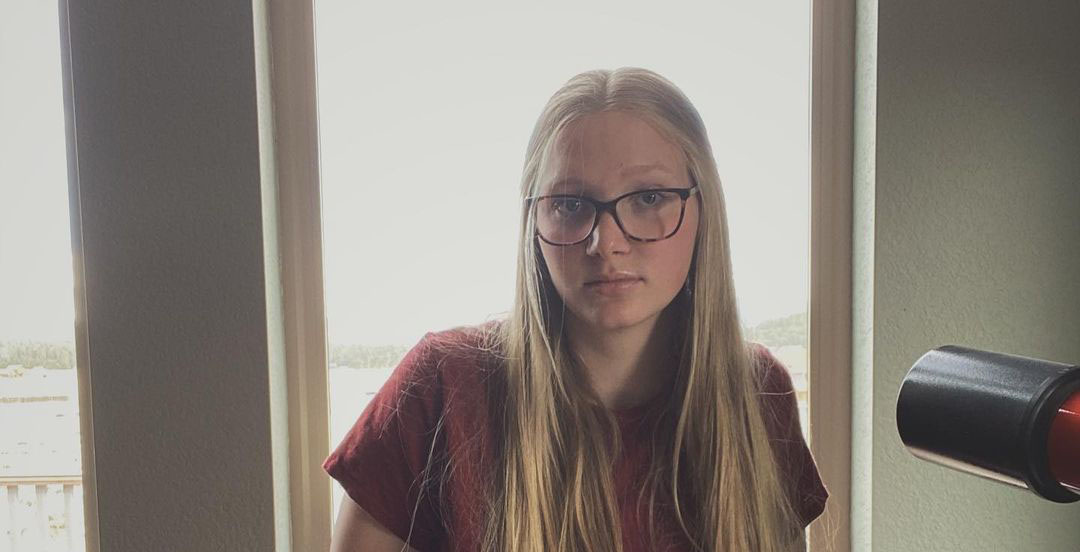 Without a doubt, last night’s (April 18) season finale of Sister Wives was intense. Notably, there’s been so much going on this season. Viewers watch as Meri and Kody Brown continue to struggle in their marriage. Not only that, Christine begins to speak out about how she feels about her relationship (or lack of) with Kody. The Browns continue to try and figure out what to do with the Coyote Pass property. However, one of the moments that really riles Sister Wives viewers is how Kody handles a situation with Ysabel, 17, and a much-needed spinal surgery. However, by the end of the episode, fans are still wondering if Ysabel was able to get her surgery.

Kody goes to visit Christine and Ysabel and things are awkward from the beginning. One of the first things out of Christine’s mouth is that it took five or six months to get insurance. The reason Ysabel needs surgery is because of her scoliosis. Christine refreshes viewers’ memories by letting them know that Ysabel was diagnosed when she was 15.

In a confessional segment of Sister Wives, Christine starts to get noticeably emotional when explaining Ysabel’s condition. She shares that they waited as long as they could to get the surgery so that Ysabel could have as much of a teenage experience as possible. Initially, Christine helps Ysabel with exercises, but now the curvature is greater than 50%. Unfortunately, this causes Christine’s daughter pain. So, the time has come to discuss surgical options.

Christine explains the timeline of her surgery. Christine and Ysabel will have to travel to New Jersey, get there on a Monday, and Ysabel will probably get the surgery on Wednesday/Thursday. After that, they would have to remain in New Jersey for 10 days after that so Ysabel can be. monitored. Shockingly, Kody suggests pushing the surgery back six months “because of the pandemic.” Even more shockingly, in a calm voice, Christine explains that rescheduling isn’t an option due to Ysabel’s pain level. Ysabel just looks exacerbated.

Ultimately, Kody gets heated as he explains that he’s not traveling with Christine and Ysabel. He keeps reiterating that Ysabel should wait for the surgery. He doesn’t seem to understand the urgency. Christine explains that Ysabel is at a pain level of an 8 or 9 out of 10 consistently.

Was Kody and Christine’s daughter able to get her surgery?

With all of that drama, it is no surprise that fans want to know if Ysabel was able to get her surgery. Thankfully, Distractify has all of the details. According to Distractify, Christine takes to her LuLaRoe Facebook Page to share the great news with her fans. “Ysabel is in surgery now,” shares the excited mother along with photos of Ysabel in her hospital garb. Come October 1, 2020, Christine gives another exciting update, the surgery is a success.

However, there is no word about whether or not, Ysabel’s father, Kody joins them in New Jersey. Given how adamant he is about not traveling during the pandemic, Sister Wives fans wouldn’t be surprised if he didn’t go. Just another reason that so many people can’t stand Kody Brown.

Are you happy to know that Ysabel got her spinal surgery? Does how Kody’s actions shock you? Let us know your thoughts in the comment section below. Come back to TV Shows Ace for more Sister Wives news.