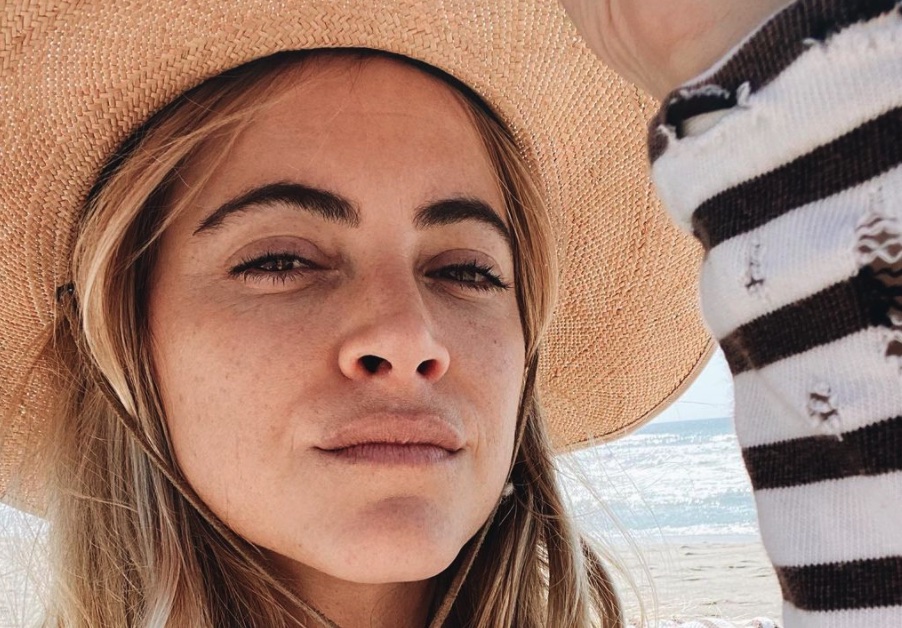 NCIS Season 18 has been brutal with all sorts of character exits. That includes the season finale, when Ellie Bishop, played by Emily Wickersham, left for a covert, clandestine operation.

Has Wickersham left the CBS series? The answer may surprise you.

In the most recent NCIS episode, fans were wondering if Ellie Bishop left NCIS. Could she still be returning for Season 19? However, Emily Wickersham squashed any sort of possible spinoff or guest-starring role with a succinct Instagram post.

“Hangin this hat and jacket up. What a great ride it’s been. This cast, this crew, are top-notch. I can’t say enough kind words about this group that I’ve had the pleasure of working with for close to 8 years now and 172 episodes later. This business is finicky and weird and consistency is a rarity. I’ve been lucky enough to be a part of a show where I got to show up and act and laugh and learn with wonderful people. A moment in time I surely won’t forget. Thank you CBS and NCIS for including me in a part of television history. Time goes fast. Eat it up but chew slowly. ❤️#ncis#cbs”

Essentially, this post said goodbye. Goodbye to any sort of romance between Bishop and Torres. Goodbye to someone who had to accomplish a Herculean feat.

Although it feels like Emily Wickersham joined NCIS, she has been on the CBS show nearly a decade. Moreover, she has starred in nearly 200 episodes.

Back in 2013, we first met Ellie Bishop. Emily Wickersham had the thankless job of coming in after Cote de Pablo and her very popular character, Ziva David, left the series. Ellie Bishop could not be any more different.

Through the years, Wickersham had to build up Ellie’s toughness. When Cote de Pablo returned to guest star in the series, this gave Ellie Bishop an opportunity to do something far more interesting.

Unfortunately, now that her character is more interesting, Wickersham is now leaving the show. Thankfully, someone fantastic is joining the CBS series.

Anyone who knows anything about Katrina Law is now cheering. She has joined NCIS and she is perfect for this show. The Hawaii Five-O alum has a black belt in karate, along with other martial arts skills. She is a live-action type of actress. She is fantastic!

As Special Agent Jessica Knight, Law will add a lot of oomph to the CBS series.

One question that NCIS fans want to know is whether Mark Harmon will be back in a full-time capacity. He is back. But, the show will now air on Monday nights.

Does this mean that Harmon saved the show from being canceled? That is only assumed, not confirmed. However, fans should know better in the upcoming months. Filming will resume in July.