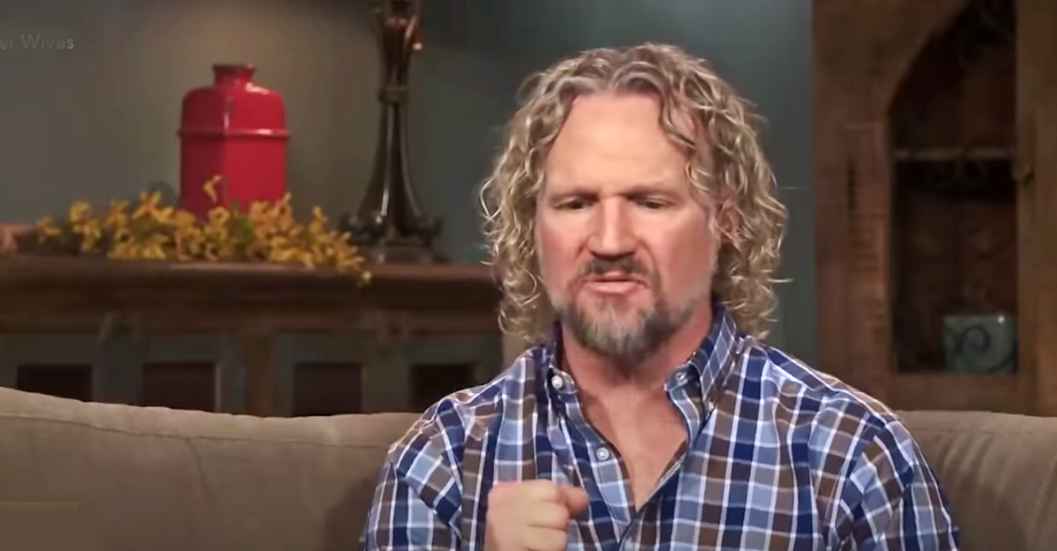 The latest season of Sister Wives has revealed four unhappy wives, all miserable over their polygamous marriage to Kody Brown. Episodes revealing Meri, Janelle, Christine or Robyn smiling are rare. Meanwhile, Brown seems unwilling to work on his relationships and fans want his wives to leave. However, as each season unfolds, the family has somehow managed to stay together.  Is there something that Kody gives to his relationships that somehow keeps them together? Surely, it is not the TLC paycheck that brings them back season after season.

Over 15 seasons of Sister Wives, fans have watched as Kody’s multiple children grow up. This has led to us understanding that he isn’t just a bad husband, but also a worthless father. Who can forget how he tried to force Christine to delay her daughter’s pain-relieving surgery. In the process, when Janelle said she felt neglected by him, he merely rolled his eyes in true Kody fashion.

Brown may be charming to the women when he is courting them, but once he has them snared, he stops making any effort. This is not only relating to his treatment of his wives, but also his children. So why do the wives stay with Kody?

What does Kody Brown offer his wives?

In the case of Robyn, her former, abusive marriage ended in divorce. When looking at another husband, she obviously needed a safe home for herself and her children. While many think Kody is abusive, apparently he is nowhere near as bad as her former husband. It is, therefore, understandable that Robyn would stay, as she has her desired safe home.

In the case of the other three women, marriage to Kody does give them a certain amount of security. Yes, he may be a lousy husband, but he has stated that he will never divorce any of his wives. In fact, he said at one stage that the “double standard is I don’t get to leave, but they can.”

This does, indeed, apply to his first wife, Meri, even though he admits they no longer have a relationship. In fact, in a recent interview with Us Weekly, she did say their relationship is dead and over. According to Kody, his faith and his conscience wouldn’t allow him to divorce any of his wives.

Is religion the answer?

One major benefit the wives believe they have is that Kody has guaranteed them a place in Heaven. Despite being kicked out of their church, the Browns do maintain that God commanded that men take many wives. In fact, the women that do submit to this will get a special place in Heaven.

While their current circumstances on Sister Wives look far from heavenly for the wives, Kody does wonder. He sometimes asks if they married him because they truly wanted to live a polygamous lifestyle. However, alternatively, Kody wonders if they felt commanded to do so because of their religion.

On paper, Kody offers his wives physical safety, a lifelong commitment and that special place in Heaven. While he is certainly not a great husband, Meri, Janelle, Christine and Robyn seem to be willing to settle because he offers their most basic requirements.

However, Sister Wives fans do wonder just how long this situation can continue. They believe it is only a matter of time before the polygamous marriage falls apart. Should that happen, all four wives could hopefully find happiness, security and everything they need outside of the polygamous situation.