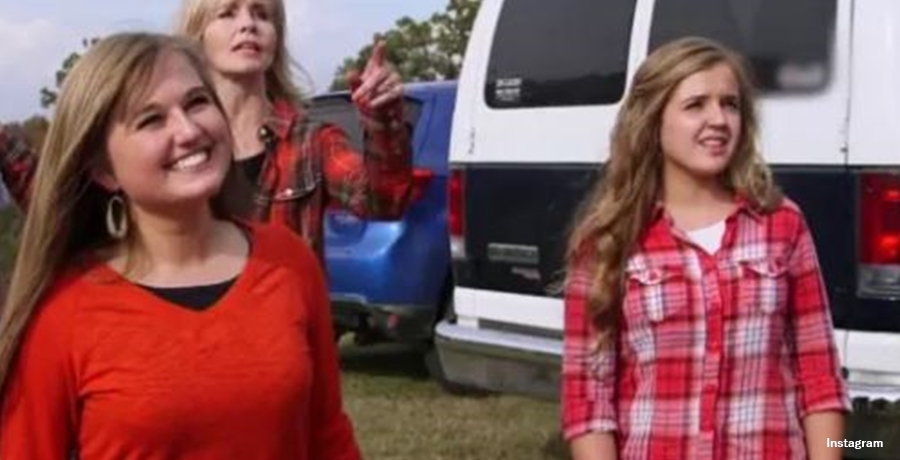 Lauren Caldwell rumors suggested that she courted a Duggar boy for some time. After all, Jim Bob’s family knows the family well, and Counting On fans suggested that he arranged the marriage between Kendra Caldwell and Joseph. Now, new rumors float around that she’s connecting with James Duggar. Nevertheless, it seems that fans speculate that she pulls away from the idea because of Josh who faces serious charges involving sexually abused kids.

Counting On fans sometimes get things wrong. For ages, fans suspected that the daughter of Jim Bob’s pastor courted a Duggar boy. However, in October last year, she became engaged to Titus Hall. At the time, we noted that rumors surround her courting within the TLC family fell down dead. Nevertheless, the engaged couple split within a few months. So, once again, rumors of another Counting On-related courtship arose.

Lauren Caldwell, once linked to rumors about dating Jedidiah Duggar also ran into a brick wall. After all, he secretly courted Katey Nakatsu for a year or so. Out of the blue, they became engaged and quickly married in April this year. Off they went on honeymoon, leaving TLC fans speculating again. More Duggar boy rumors arose and this time, they focused on James.

Jim Bob from Counting On & her dad coerce her?

According to The Hollywood Gossip, “insiders…claimed that [Lauren Caldwell] is involved in a courtship with James Duggar.” Nevertheless, the outlet claimed that sources “familiar with the situation,” suggest that Lauren resists attempts by Jim Bob and her dad, Paul. Apparently, the pastor and the TLC star try coercing her “into marrying a Duggar.” Allegedly, the situation persisted ever since she reached adulthood.

Now, TLC fans suspect Lauren Caldwell refuses a union with any Duggar boy. The speculation arose after Lauren’s mom shared a photo of her daughters and quoted a bible verse about Jesus and joy. Unrelated to the conversation, in the comments, fans deduced that she pulls always from Jim Bob’s family because of Josh. For now, though, no substantial evidence proves any of these rumors. Mind you, it seems entirely possible that she hates the idea of marrying into the same scandal-ridden family as her sister. Perhaps the limelight simply feels too overwhelming right now.

What are your thoughts about Lauren Caldwell possibly resisting courting a Duggar boy because of Josh? Do you think there’s anything to it? Or, is it nothing more than just a rumor again? Sound off in the comments below.

Remember to check back with us often for more updates, and rumors about Lauren Caldwell, Josh, and the other Duggars from TLC’s Counting On.