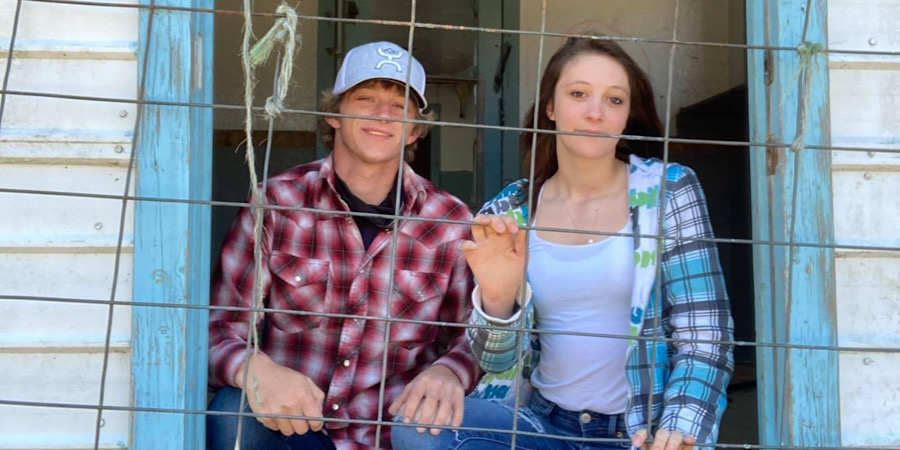 Last week on Return to Amish, Maureen and Rosanna had to decide if they were staying Amish. Maureen’s main reason to leave her community was her love for Daniel. When she expressed her feelings to him, he had a plan. He said if she tried the English world for one year and did not like it, he would go back to being Amish with her. The girls were most concerned about missing life with their parents. They did not want them to be shunned.

Ultimately, they decided they were going to leave the Amish. Rosanna’s family said she could come to visit. Maureen’s parents were not so accepting. Luckily, she has Ada, and Danny said he was her family now. Jethro and Sabrina are working things out together. Yet, her friends are still concerned after what he pulled in Florida by leaving.

Now that Rosanna and Maureen have left the Amish, it is time for them to get English makeovers. Rosanna goes to her friend Claudia for advice. She has friends to help with hair, makeup, and clothing. They are excited to transform her into the English girl she is desperate to be. As for Maureen, she has enlisted Grandma Ada to help. This is not ideal as Ada feels she is betraying Maureen’s mother. However, she knows it is time.

They go to a store to look at dresses but Maureen immediately feels uncomfortable. She has been wearing the same long dress and bonnet for nineteen years. Maureen also has some insecurities because of her weight and admits she was teased in school. She finds some dresses and tries them on. Some of just too short but she is wearing heels seamlessly. In the end, she finds a dress she and Ada can agree on, though it is very hiked up.

Off to the salon they go for hair and makeup and for the first time, she feels beautiful. Over at Claudia’s friend’s home, Rosanna is having an amazing experience. She gets to let her hair down, though heels are not her friend. Like Maureen, she is wearing a dress and has her hair curled. A dinner is being planned in their honor to show off their new looks.

Where Does Everyone Stand?

Jethro and Sabrina take their kids to the zoo. He suggests they get married at a place like that. Things are better between the two of them. He is talking marriage and such but it will take some time to get over the hurt. They are just appreciative of the good times they are having at the moment. As for Carmela and Jeremiah, he is finally feeling whole now that he has found his biological family. This is sparking talk of them having a family.

Both already have kids, a combined seven, but do not have any together. They have tried with no luck. Now, it is time to try again. Everyone now gathers for dinner and the big reveal. Rosanna comes out first and everyone is shocked at how great she looks. Then, Maureen walks out and they are blown away. She had been desperate to see Danny’s reaction all along and he was stunned.

After they hug, he asks if she remembers what he had said the week prior, about them being family. He dropped to one knee and proposes. The shock takes over then she says yes. It is a happy ending for everyone. At least for now. What did you think of this season of Return to Amish? Do you want it to come back for Season 7? Let us know in the comments below!