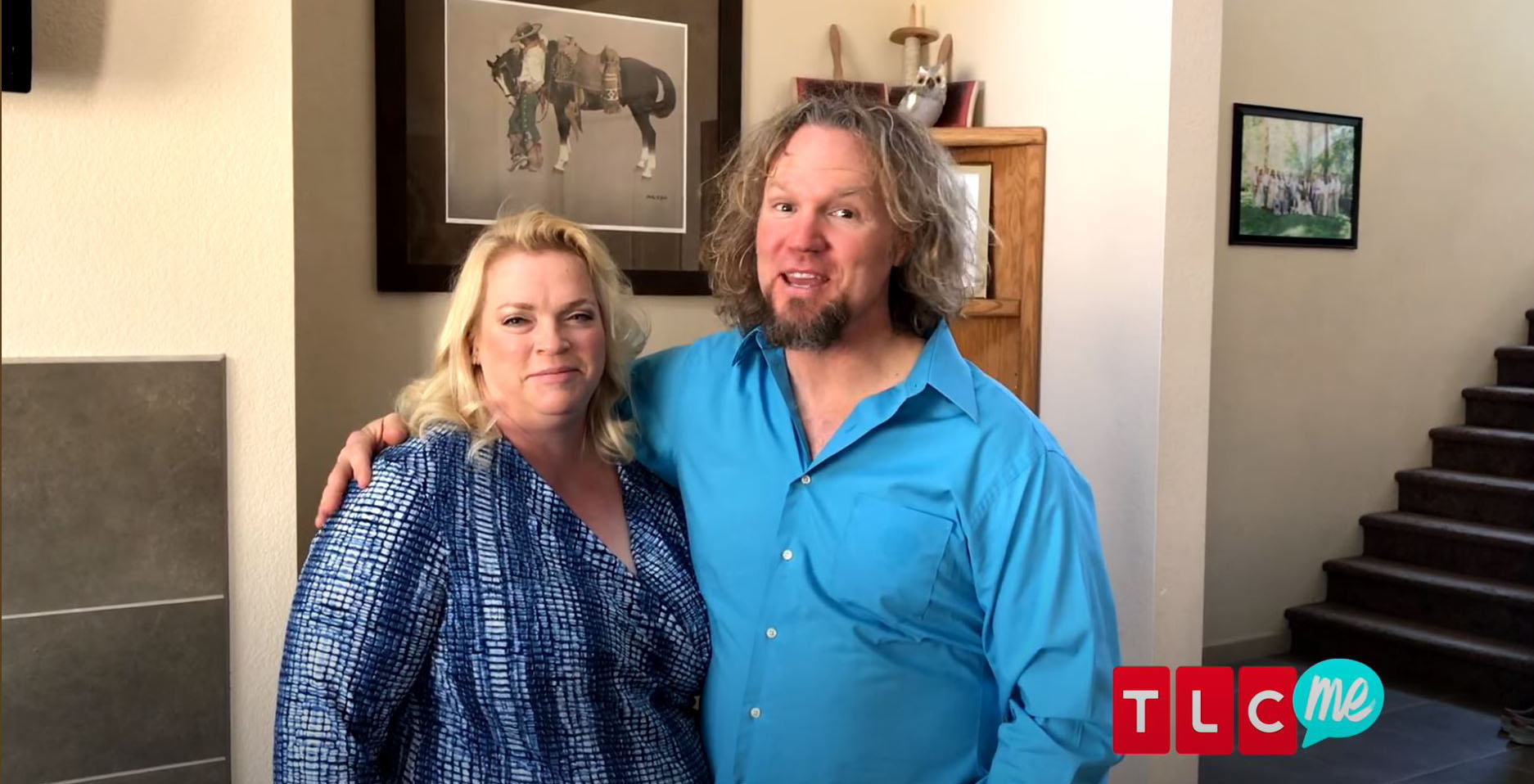 While the latest season of Sister Wives may be over, that doesn’t mean TLC fans can’t keep up with their favorite reality television family. Luckily for fans, Kody Brown, several of his wives, and their children are active on social media. This includes even when they aren’t filming the latest season of Sister Wives. However, it may disappoint some fans to learn that Kody acts the same even when the cameras aren’t rolling. Keep reading to find out why Janelle Brown had to save the day after Kody snubs Logan on his special day.

Many loyal Sister Wives fans know that Logan Brown is Kody’s oldest child. He is the son of Kody and Janelle. Unfortunately, some might say from Kody’s latest actions, that birth order doesn’t mean much. This is because while everyone is celebrating Logan’s 27th birthday, Kody does not attend. This is interesting because during the season, Kody tweets about big birthday celebrations.

Sadly, this is par for the course for Kody. Sister Wives viewers watched in disbelief when he asks his third wife, Christine Brown to postpone Ysabel’s back surgery due to the coronavirus pandemic. Even after Christine and Ysabel explain that she is in chronic pain. Not only does he do that, but he also recommends that she travel by herself for a major surgery.

While it may be disappointing, after 27-years, hopefully, Logan knows what to expect from the Sister Wives patriarch. However, Logan’s longtime girlfriend, Michelle attends the festivities. Not only that, but his mom, Janelle, makes the trip to see him. Ultimately, this still doesn’t bode well with fans. Especially, given the things he’s said about Janelle and her children in recent episode. Notably, fans find it hard to give Kody the benefit of a doubt, because he could have ridden with Janelle.

Fans are disappointed in the polygamist husband

Assumably, Sister Wives fans see this as just another example of how Kody’s priorities seem to change over the years. In particular, they blame his perceived (and probable) favoritism towards his youngest wife, Robyn. Several outlets report that he spends most of his time with her and her kids lately. Not only that but Robyn’s even said in interviews that she feels guilty about how much time they spend together.

Ultimately, Janelle is proud of Logan. She regularly posts photos of him even though he’s been off the show for several seasons. But what do you think about Kody missing Logan’s birthday? Let us know your thoughts in the comment section below. Make sure to come back to TV Shows Ace for more Sister Wives news.