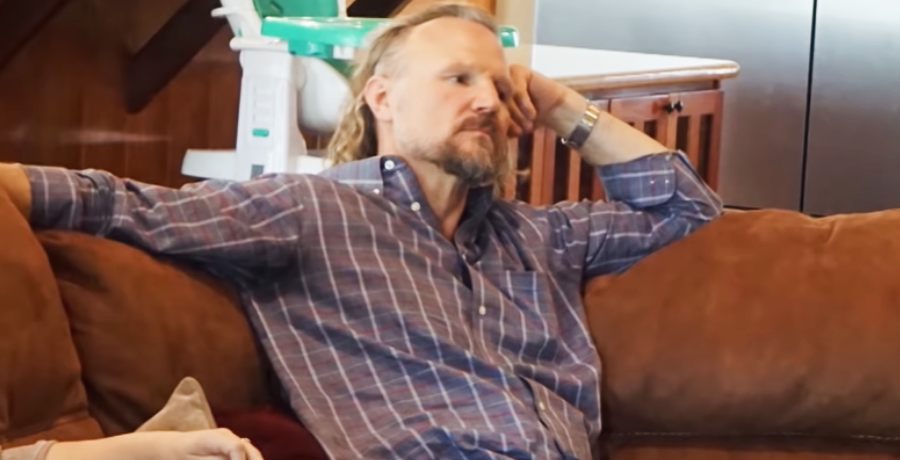 Sister Wives Kody Brown shares some insight into one of his family traditions on Twitter. With 18 kids, it may be hard to imagine, but birthdays area a big deal to the polygamous father. Keep reading to find out Kody Brown’s thoughts on birthdays.

While tweeting along with the most recent episode of Sister Wives Kody Brown shares some insight into one of his family traditions. “We have always made birthdays a big deal,” the Sister Wives patriarch shares. It seems that he is already on the defensive about the situation. This is because he promptly projects into his tweet what he thinks others may think about his family’s birthday traditions.

Kody goes on to describe how people may see this tradition. “Maybe even [an] overindulgence in some opinions,” writes the father of 18. However, he stands his ground. “But I defend big deal birthdays as homage and celebration of each family member. It’s important,” he writes.

We have always made birthdays a big deal. Maybe even and overindulgence in some opinions. But I defend big deal birthdays as homage and celebration of each family member. It’s important.#SisterWives

While it’s easy to think that Kody Brown’s followers would be on board with something that benefits so many of the Brown family members, that’s not the case. Unfortunately, the comments section doesn’t stay on topic. Unfortunately, Kody’s Twitter followers take this seemingly innocent tweet as an opportunity to let them know how they feel about him.

Like always, the topic of conversation turns to grievances Sister Wives viewers have with each of the wives. Also, they like to point out how it appears that Kody doesn’t treat his wives fairly, especially Meri. One comment reads, “The celebration of each family member except MERI is important.”

For some reason, several comments bring up Christine. The first claims that Christine “wants to wear the label as polygamy but doesn’t want to really be one.” Apparently, this stems from a conversation the family had about living in one house again. “One house is one family just like Janelle and Robin [sic] said and of course Christine opposed,” reads the comment. In conclusion, the follower writes, “She doesn’t want to see you with other women. She’s not a polygamist.”

Eventually, the comments on this tweet get back on track. Some fans share that they have similar birthday traditions. However, it doesn’t last long before the comments move on to discussing how Robyn is Kody Brown’s favorite wife.

Does your family make a big deal out of birthdays? Let us know in the comment section below. Come back to TV Shows Ace for more Sister Wives news.

‘Days Of Our Lives’ Spoilers: Does Gabi Know Who Killed Charlie?
‘Shameless’ Season 11 Series Finale: Did Frank Actually Die?
‘Mama June’ Pregnant Rumors Swirl: Who Is Having A Baby?
Which Wife Does Kody Brown Still Give Butterflies To?
Todd & Savannah Chrisley ‘Bless’ Everyone With This Product